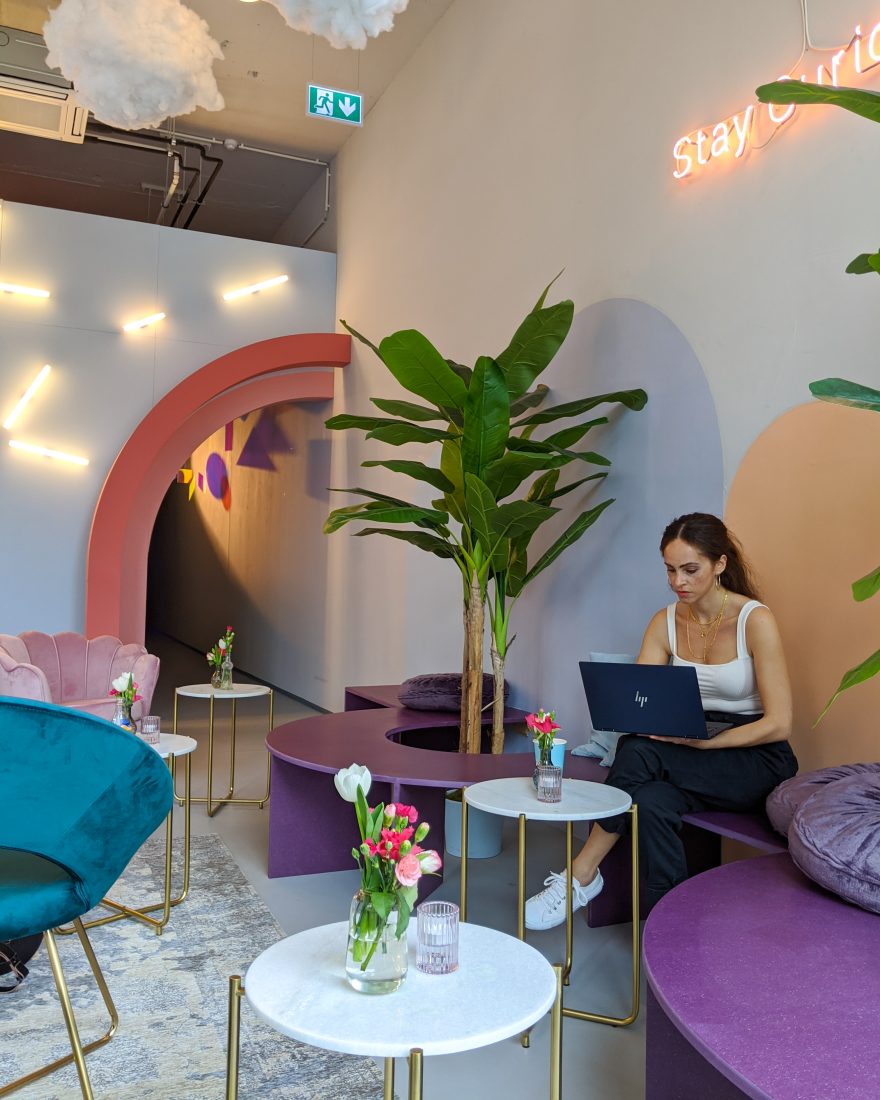 A little life update, now that life starts going back to how we know it after weeks of social distancing.

In my previous post, I made a plan of how I intended to spend my time while social distancing. So in today’s article I will give you a little update.

First of all with so many weeks at home the thing I am most happy about is that some cafés are finally open again. Indeed I work from home with no colleagues so I always found it nice to be able to go work in a café with other people in the same situation. For the first time in weeks again, I took last week my super light HP Elite Dragonfly to a café to work. It FELT SOOOO nice OMG you can’t even imagine how happy I was about that. Now that a lot of people are working from home, it is also a great way to support local businesses that have been suffering from the lockdown for weeks. Don’t take just one café and sit for 5 hours though 😉

Back to my life update :

I stopped showing all the things I did every day on social media as it was quite a repetition but I owe you a little update. As planned I spent a lot of time in front of my HP Elite Dragonfly laptop.

In my last post I told you that my plan was to learn a new language. I decided for Arabic and yes I am still learning almost every single day. I almost gave up many times, especially when learning the alphabet. This was honestly the most difficult part. I am so proud that I continued despite my struggles. I feel like it is now easier to learn day by day as I understand how the language works.

Ok this one, did not go as planned. I cut only one video on my Dragonfly Notebook. With the powerful Intel processor, it was easy to edit the video.  The reason why I cut only one is that I have got sooo many videos on my hard drive and got lazy just going through it. It is for my own memories anyways so I will do it for sure one day or another. Maybe if we can’t travel the next month. That way I will go down memory lane through my past travels.

Or better said series. I discovered some French series the past weeks so I have been watching them intensely on my HP Elite Dragonfly

Video calls to stay in touch

As everyone else I have been social and thanks technology for zoom and other connecting apps for allowing everyone to say in touch through there difficult times! I reconnected with many people I met while traveling. From cooking classes to Apéros on my HP Elite Dragonfly!

With so much time on my hand, I also finally learned to do my make-up. And it is actually fun. I always hated make up and only wore the bare minimum but thanks to some fun youtube tutorial I learned a lot and now enjoy to create new make-ups once or twice a week.

Cooking also took me a lot of time. I literally could cook nothing before Corona but I learned a lot the past weeks. I cooked at least once a week something fancy. Either with some friends via video call or by following cooking stories on Instagram. This also was a lot of fun. And I never think I would have said so 5 months ago 😀