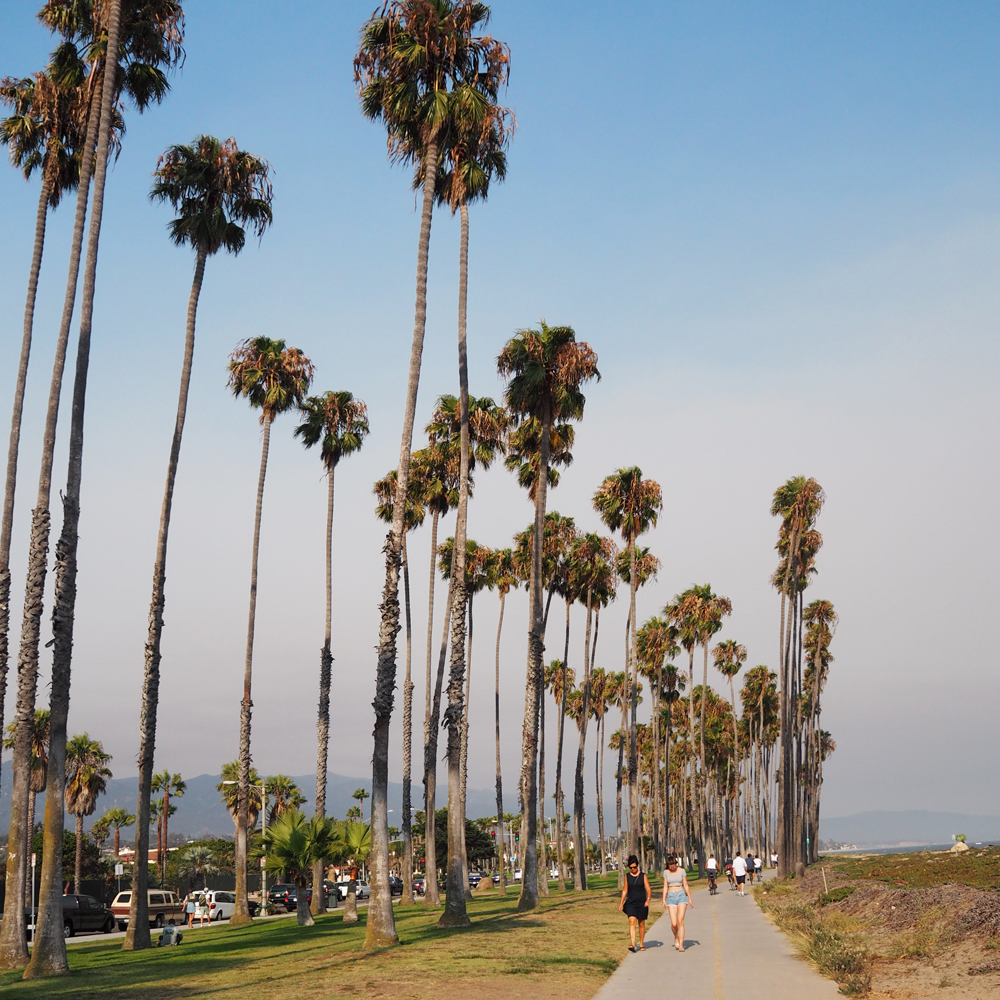 Santa Barbara is a very cute city, 1,5 hours of Los Angeles. It is also called the American riviera because of it’s mediterranean climate and I guess because of it’s way of life. Unless many cities in the USA, Santa Barbara has got many people walking it’s cute little street, many of which in the Spanish colonial style. It is a very cool city with many things to do, but in our day there, we concentrated on doing two things : biking and wine tasting.

We discovered the city by bike as we did a rental at one of the bike shop next to the Pier : Wheel Fun rental. santa Barbara has got a great bike path, the Santa Barbara Cabrillo boulevard, along the beach on one side and along the lawn where locals do skateboarding or play volleyball. The bike path stretches from the pier to the harbor, both sights of Santa Barbara from where you have an amazing view of the Santa Barbara coastline.

I wish we have had more time in Santa Barbara as there is quite a few things to see and to do, one of the thing I really plan to do next time is to go kayaking in the Channels Islands that are right in front of the city and go do whale watching. 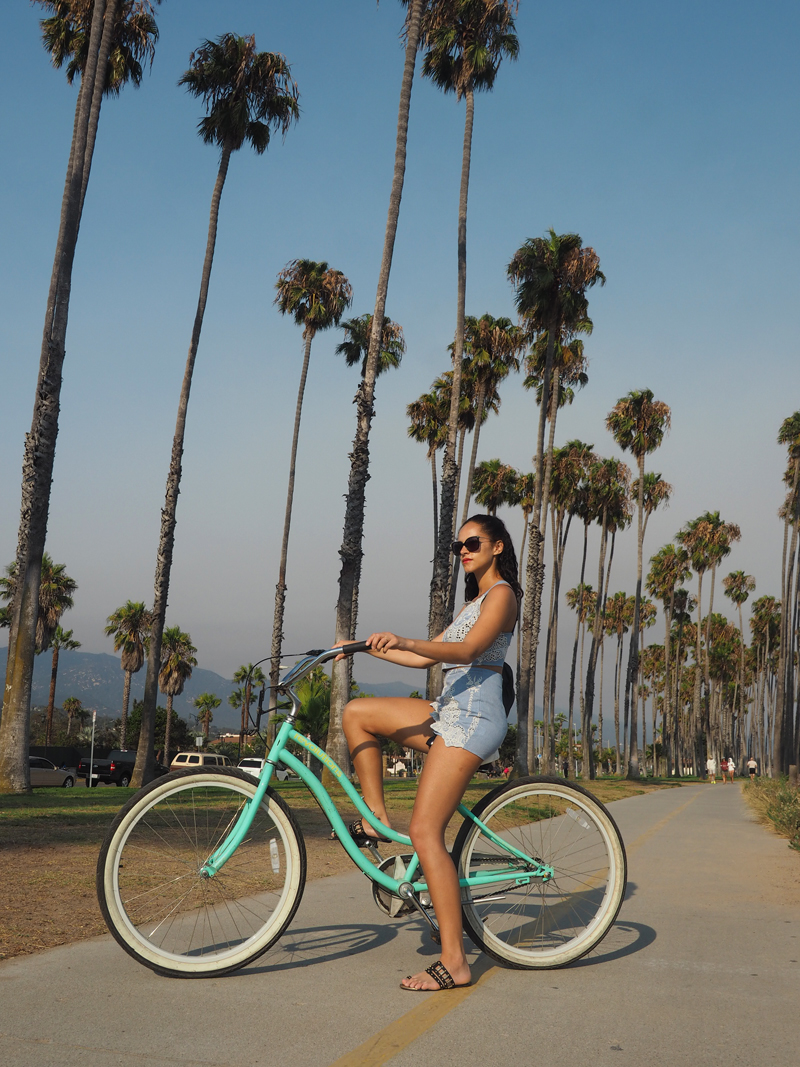 After our Bike tour we went for wine tasting in Santa Barbara. We tried the urban wine trail, that is a collection of different wine tasting rooms throughout Santa Barbara. A great way to discover the side streets and state street aka the main street with it’s many shops.
Indeed, Santa Barbara is very famous for it’s wine as Santa Barbara County as a premium wine producing and wine grape growing region, like it’s big sister Napa, where the wine producing started in California. Both regions, offer the same wine growing conditions as in France, Burgundian grapes like pinot noir and chardonnay in the Sta, Rhone grapes like syrah and grenache in Ballard Canyon; and Bordeaux heavyweights like cabernet sauvignon and merlot in Happy Canyon. Check out the Santa Barbara tourism office for more informations.

Also don’t miss my article about our stay in Santa Barbara, at the Belmond El Encanto. 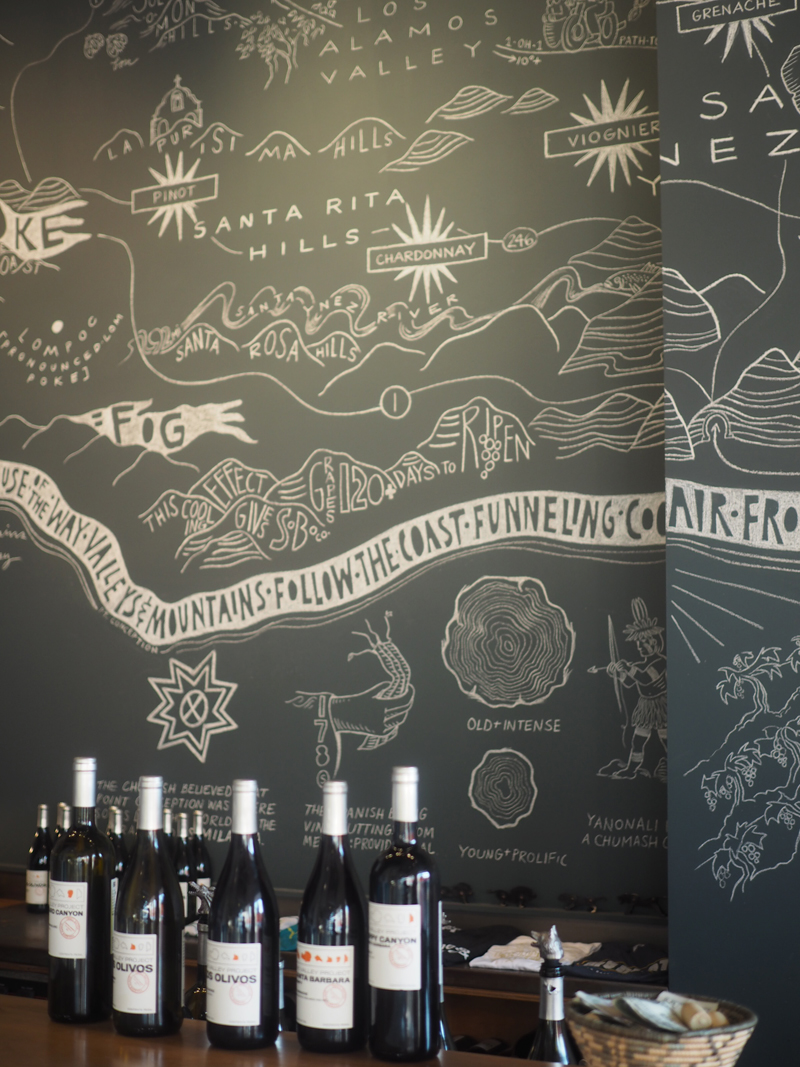 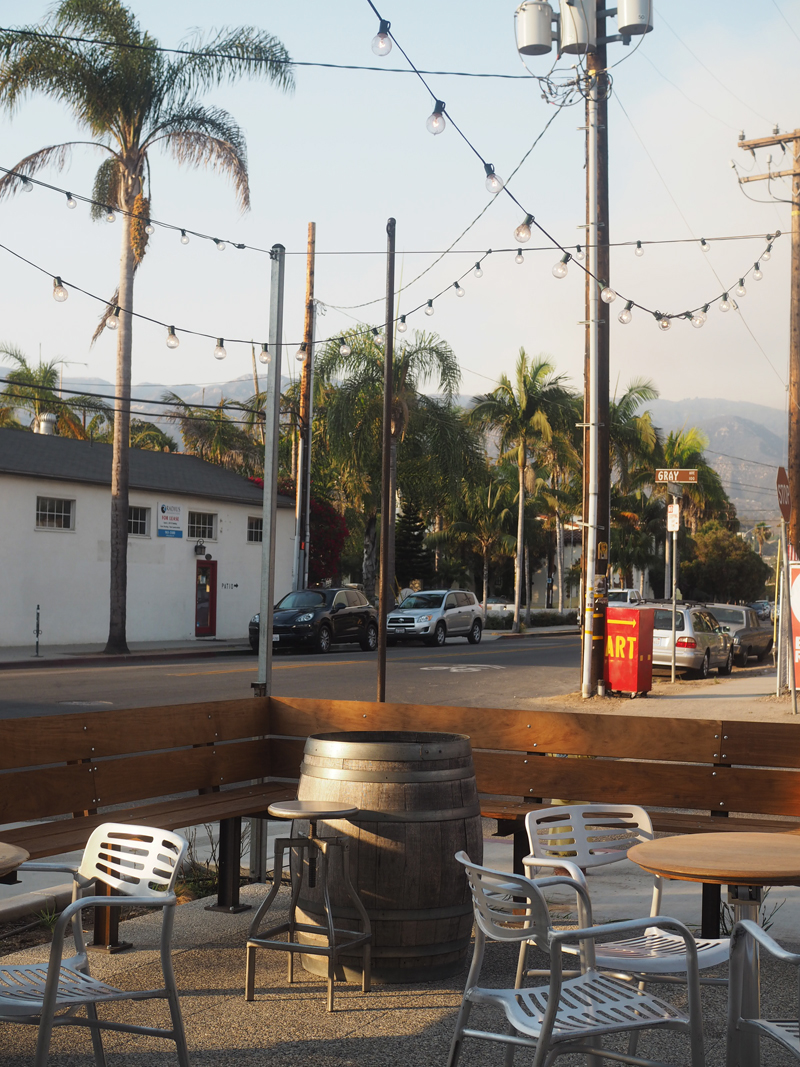 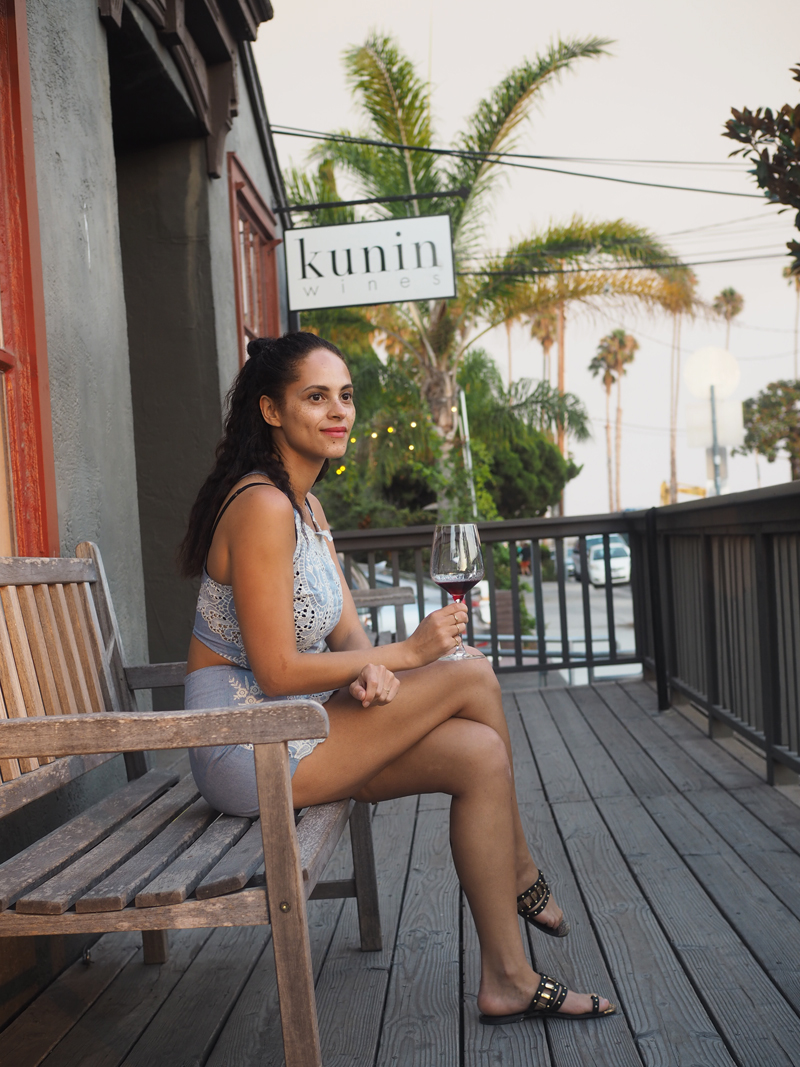 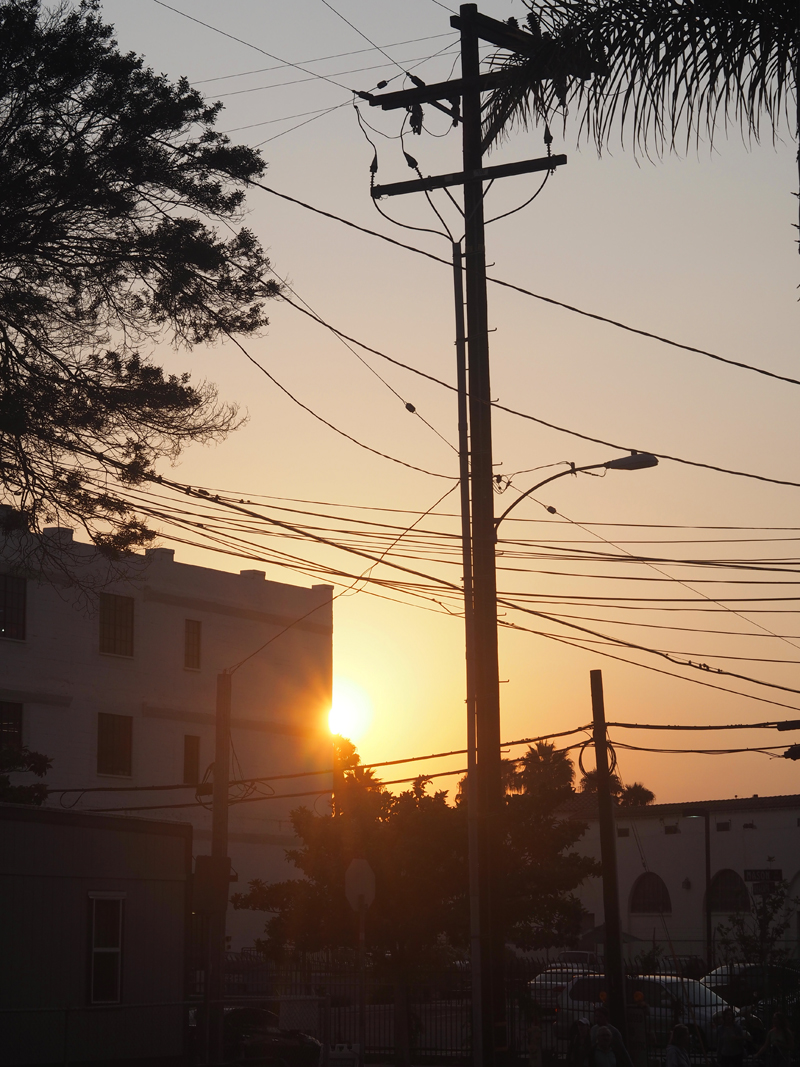 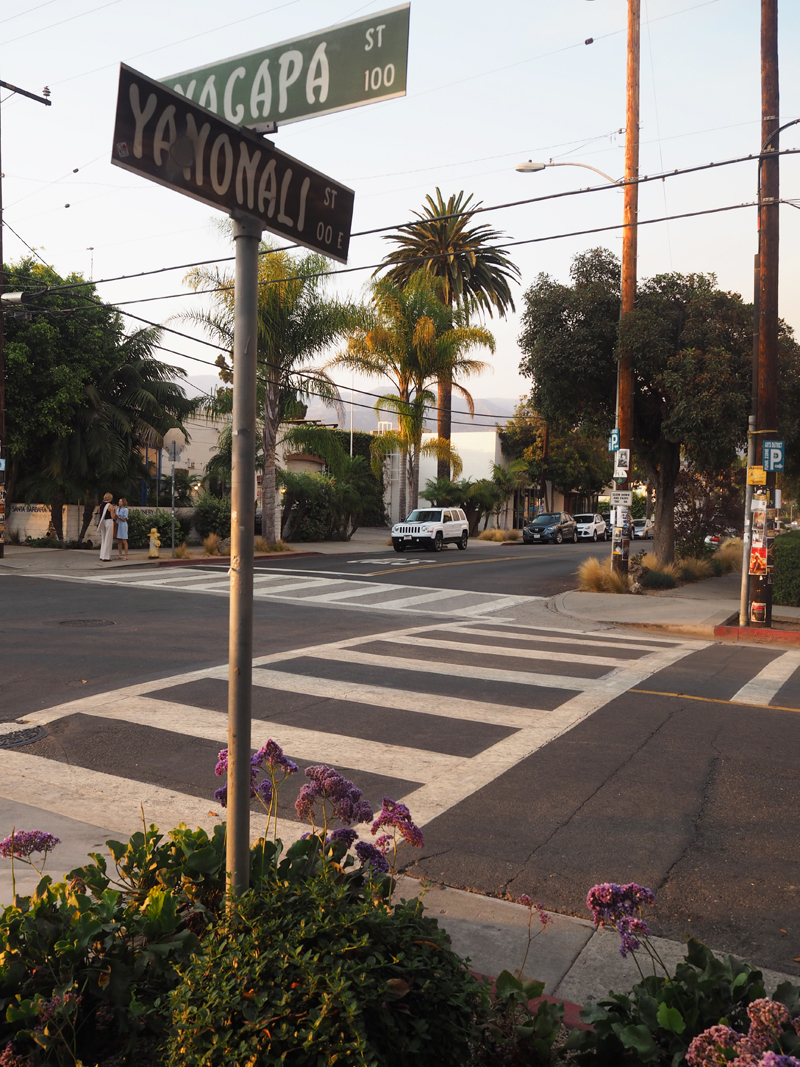 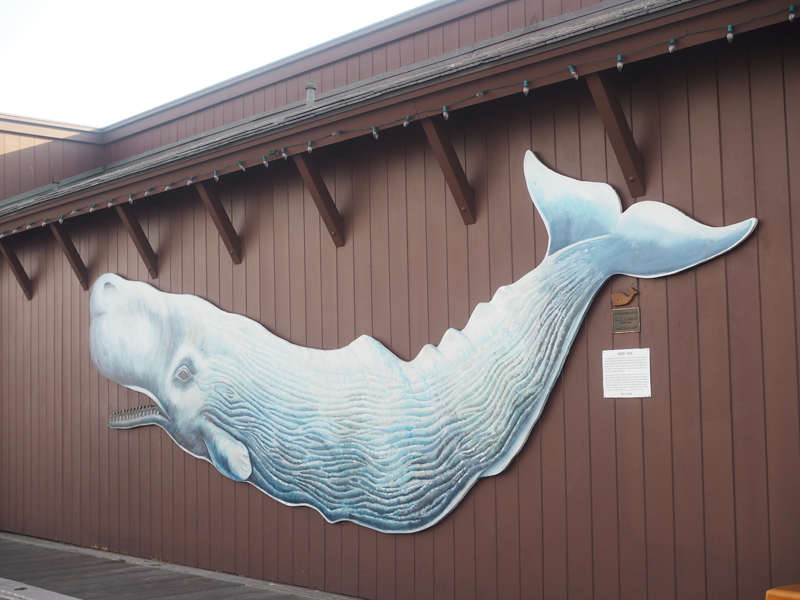 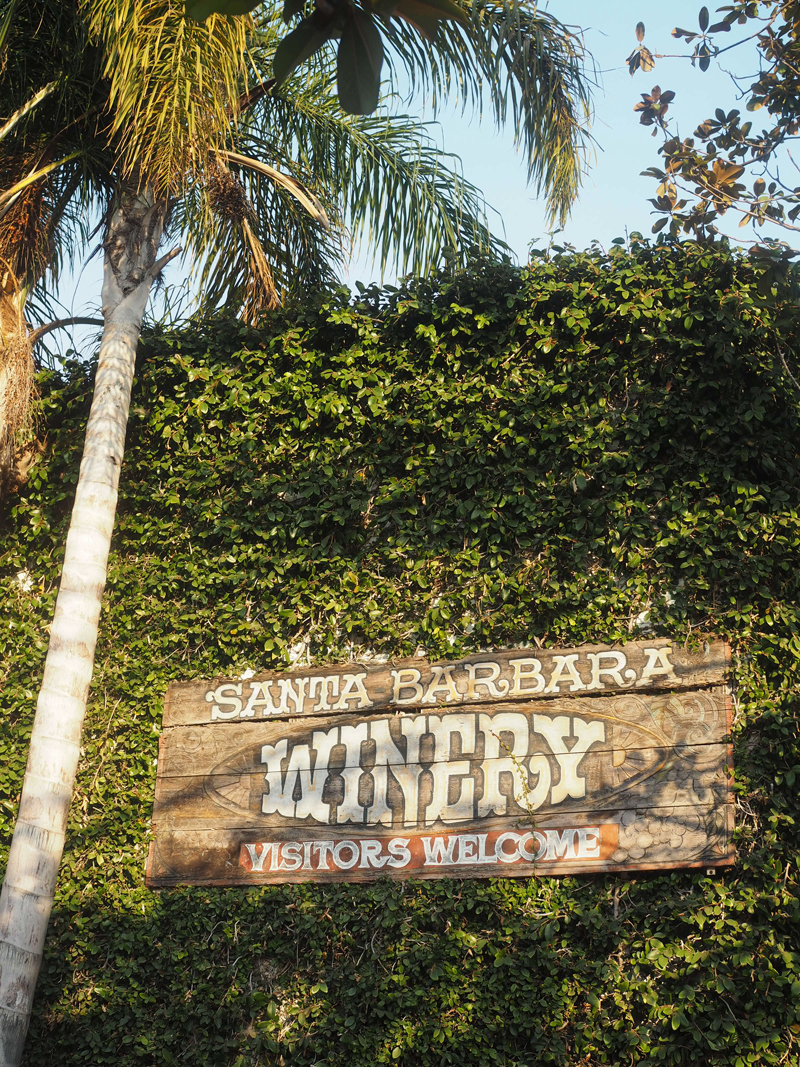 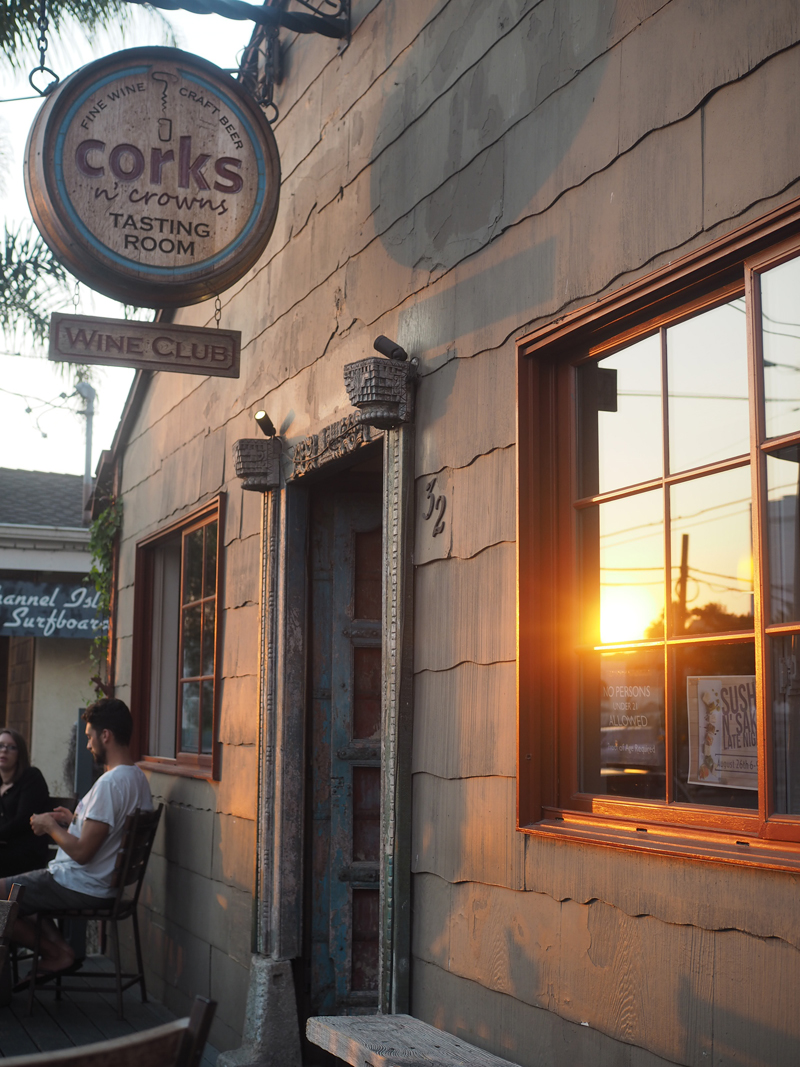 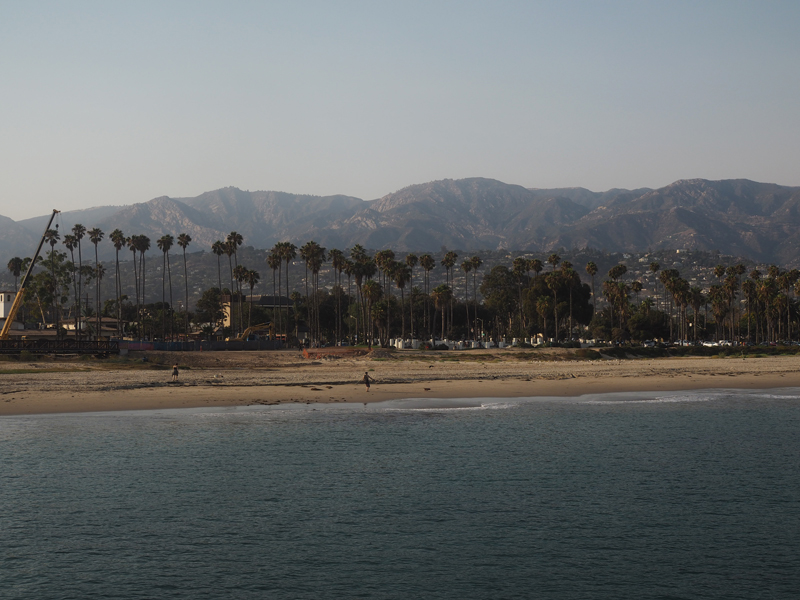 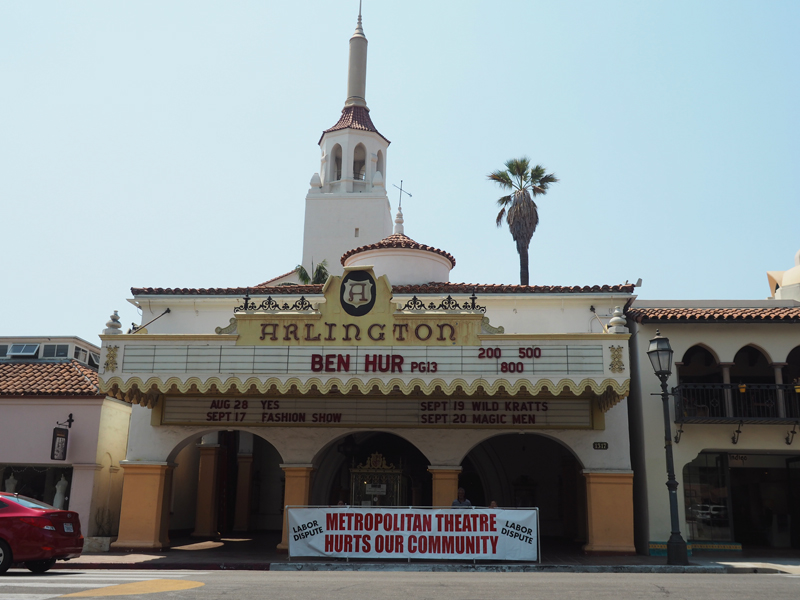 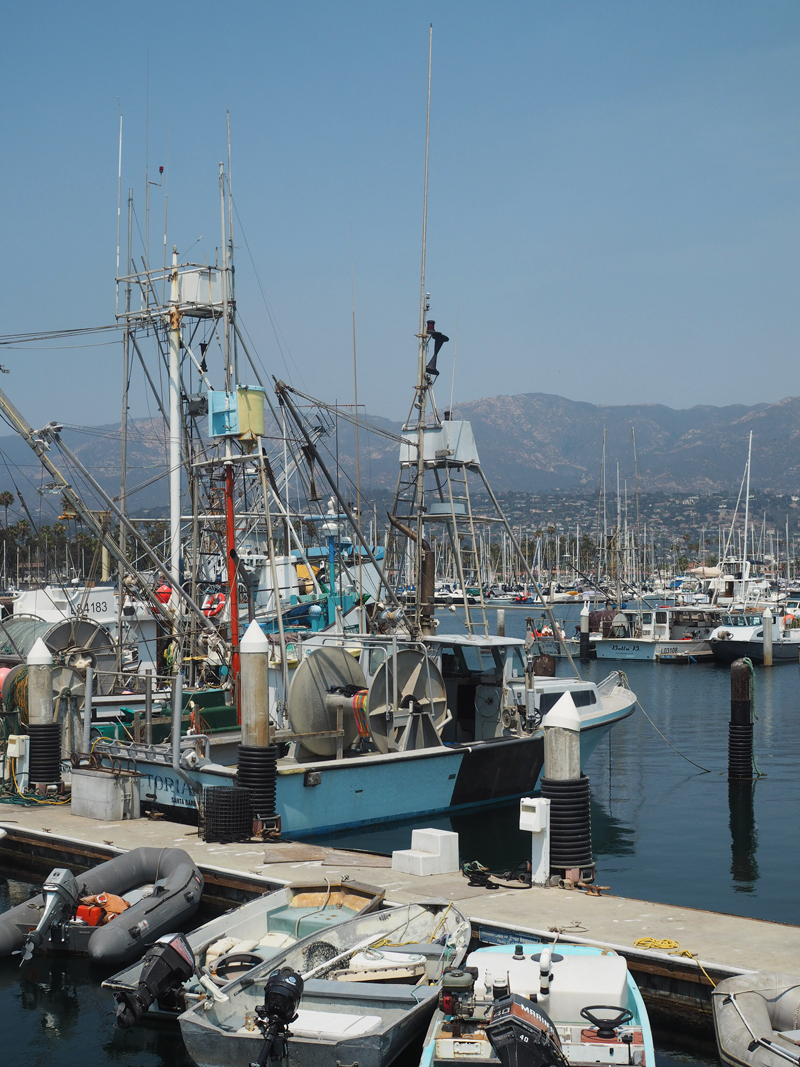 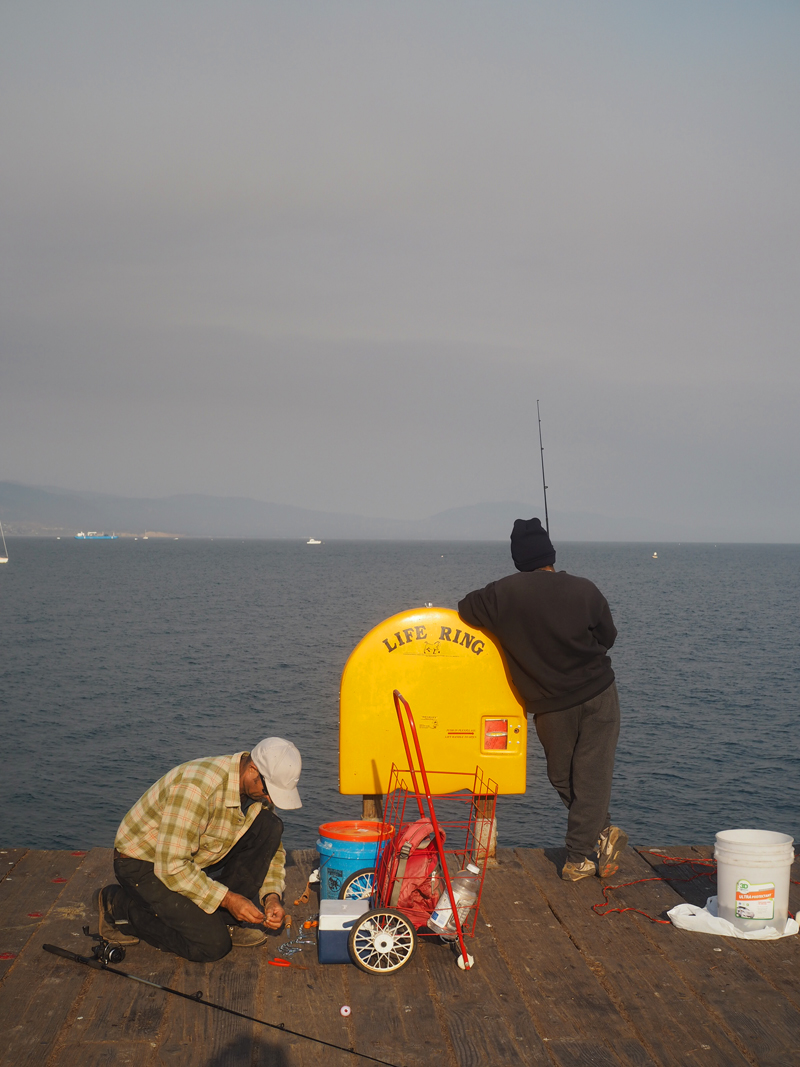 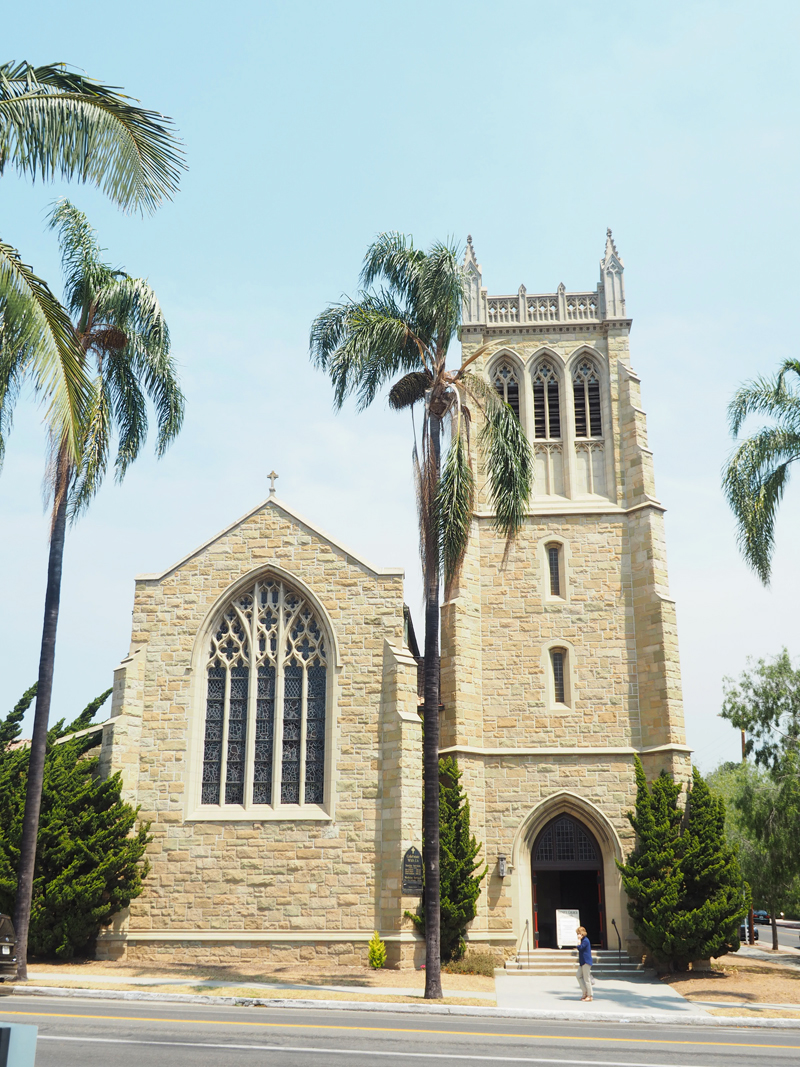 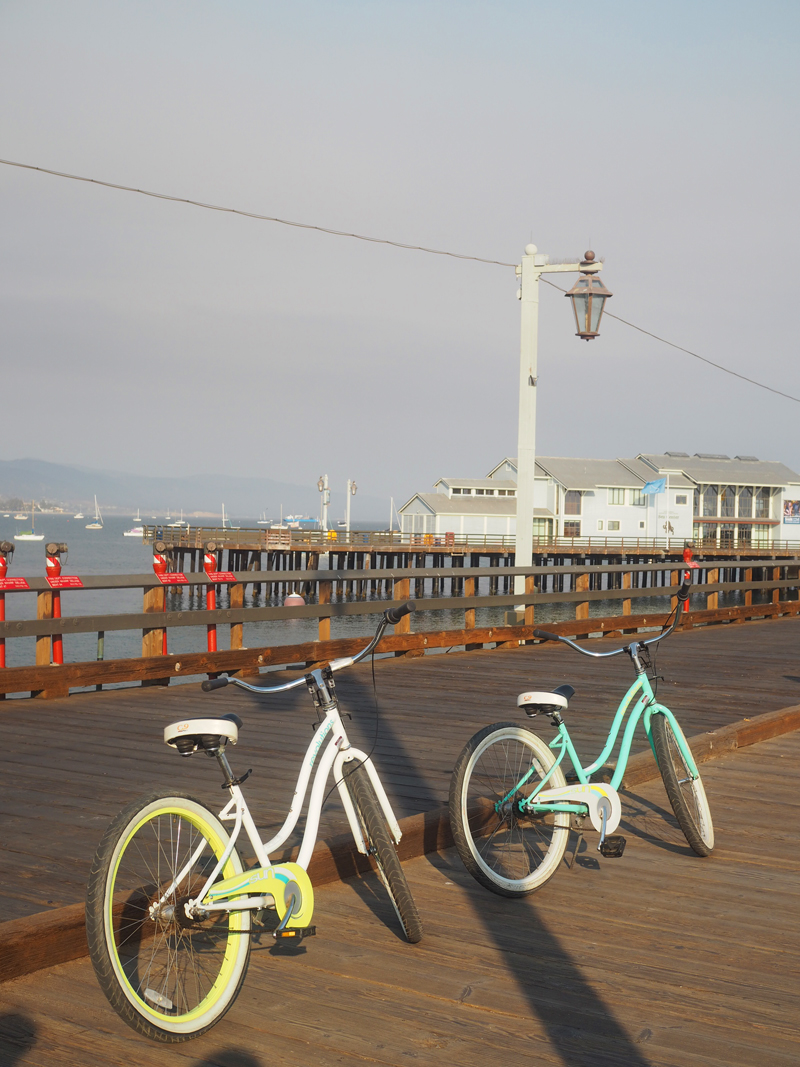 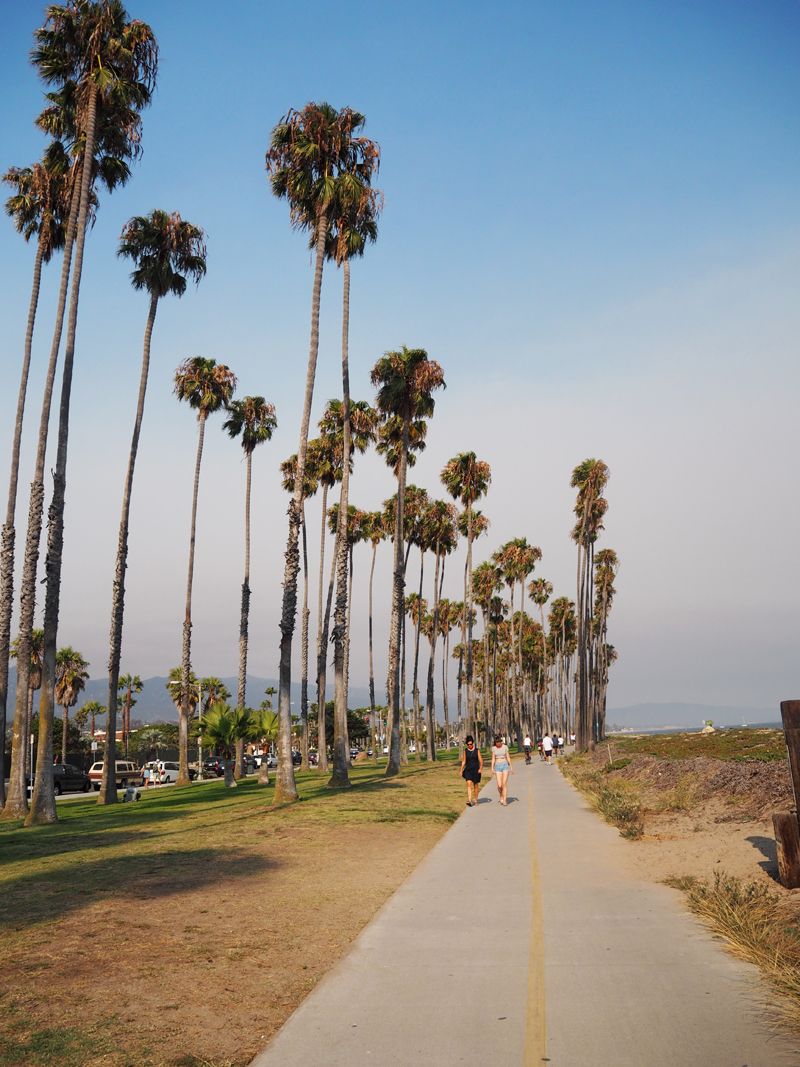