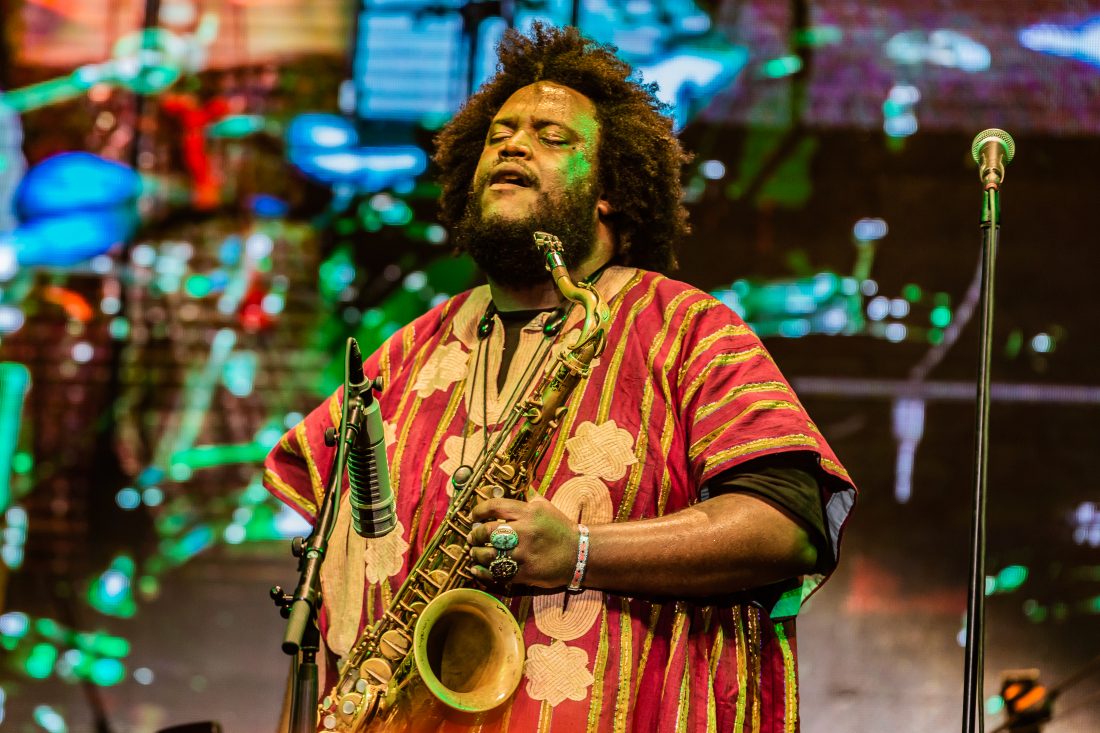 Have you ever thought about flying to the Caribbean Islands just to spend your nights listening to music and dance the night away? Then North Sea Jazz Festival is in fact what you’ve been dreaming of.

The festival started in 2010 with big acts like Chris Brown, Lionel Richie, Sting, etc and usually takes place around end of August. It’s a big event every year. It is actually the biggest event in the carribeans and the whole island and the people living in the neighbour islands, Bonaire and Aruba fly down just to attend it.

The festival is located in Willemstad right next to a beach, in the heart of the island and it’s quite big with 3 stages. Unlike most festivals that go on for 3-4 days all day long, North Sea Jazz Festival only takes place at night from 7pm to 1am in the morning.

The 3 night festival begins Friday evening, that serves as a opening party, with two opening acts that are usually very traditional Latin. From then on the acts are quite international, but not limited to Jazz music at all. There is a lot of pop and mainstream music like Jason Derulo and Christina Aguilera. Jason Derulo really outdid himself and delivered a show that even non Jason Derulo fans were Jason Derulo fans afterwards. But also the combination of Shaggy & Sting was like a match made in heaven bringing festival vibes and island feels as they were joined by Damian “JR. Gong” Marley, son of Bob Marley, after his raggae gig too.  Overall vibe of the festival is mainstream pop, island feel reggae and a bit of jazz.

There is an incredible atmosphere to the North Sea Jazz Festival. At night when you look up, you can see the stars shining down on you, as you realize how lucky you must be, to be at a festival in the Caribbean Island, right next to the beach, all the while the music is playing.

People dress up a lot just to come here and spend their evening enjoying music after work. People also dress up a lot for festivals and take festival style very seriously around the globe, but here it’s very different. Dress code: Come as your best! Curacaoleans put on their best dresses and suits, expensive shoes, makeup, very dressed up as if going to a fancy restaurant or night at the club out. Most of the women even come in their high heels, so don’t be surprised, because more is more!

Food is a huge thing in Curacao, so trust me when I say you will not starve at North Sea Jazz Festival because the food court is massive. From warm meals including chicken to snacks, you will find everything there. You must try Arepa Di Pampuna, which is the equivalent of Banana Pancakes here in the Western world, but made out of pumpkin, served with a scoop of either vanilla, chocolate or strawberry ice cream. But do not shy away from the local food served at the stands in the food court. It’s all part of the Curacao experience!

The festival itself is very fun and well organized. You will notice from the minute you step onto the field, that it’s very unique and unlike any festival you have ever visited.

*Article written by Lois Opoku – In collaboration with Curacao tourism 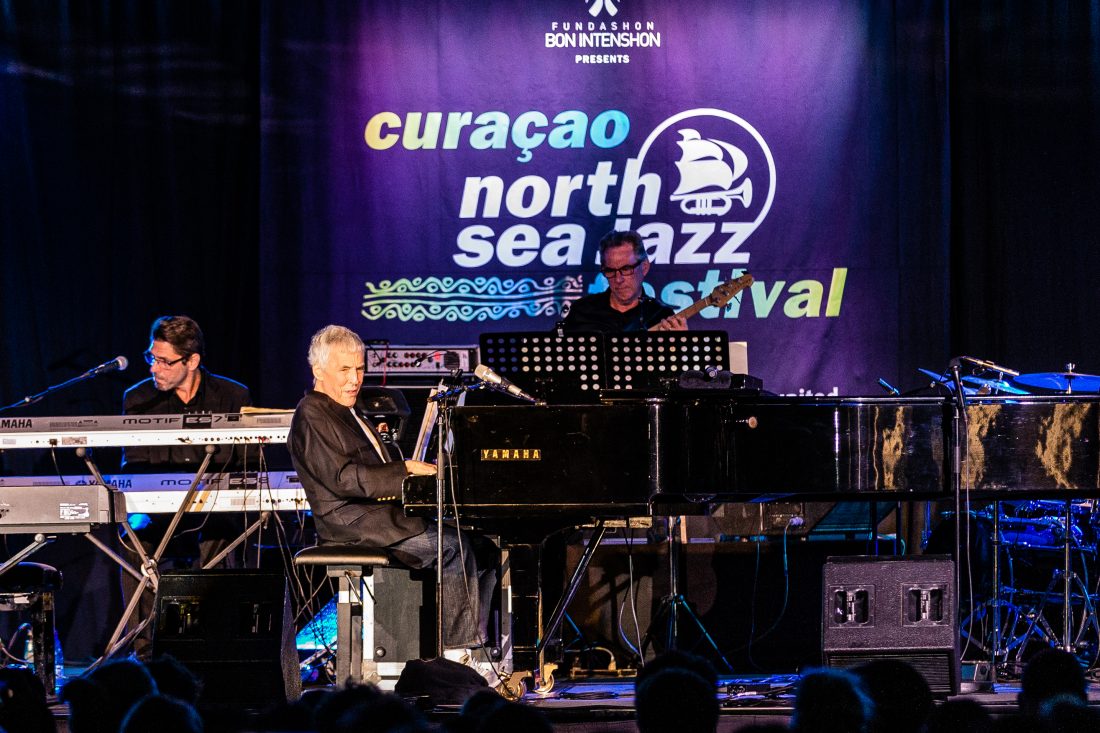 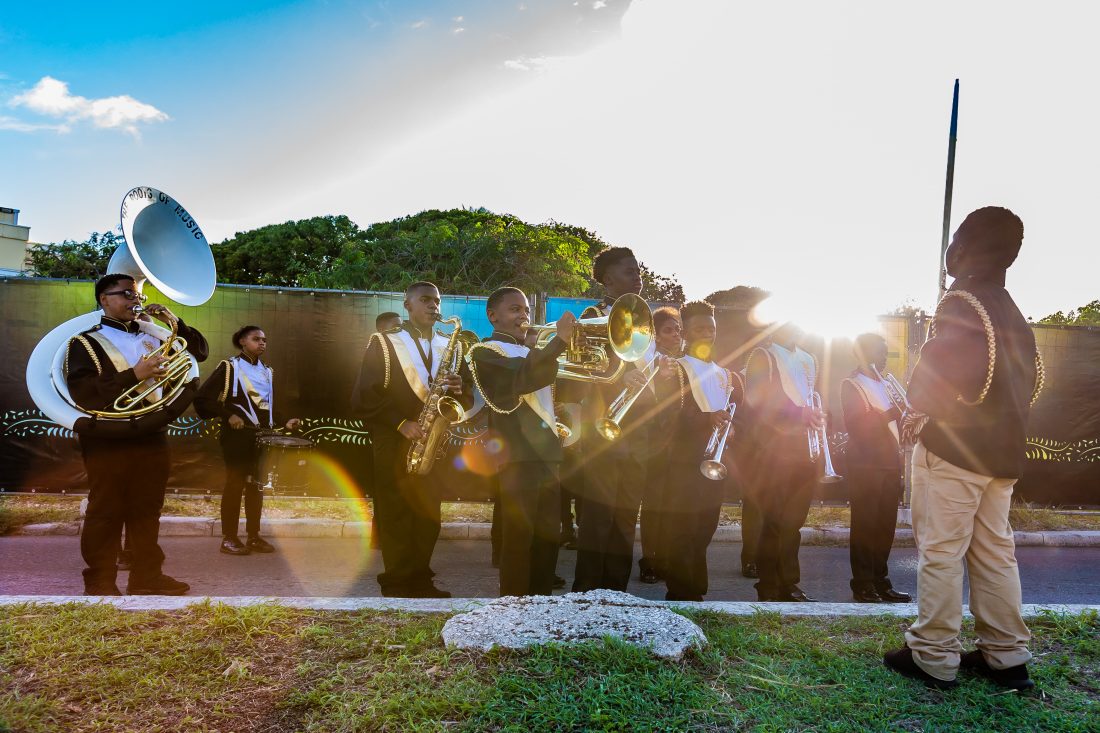 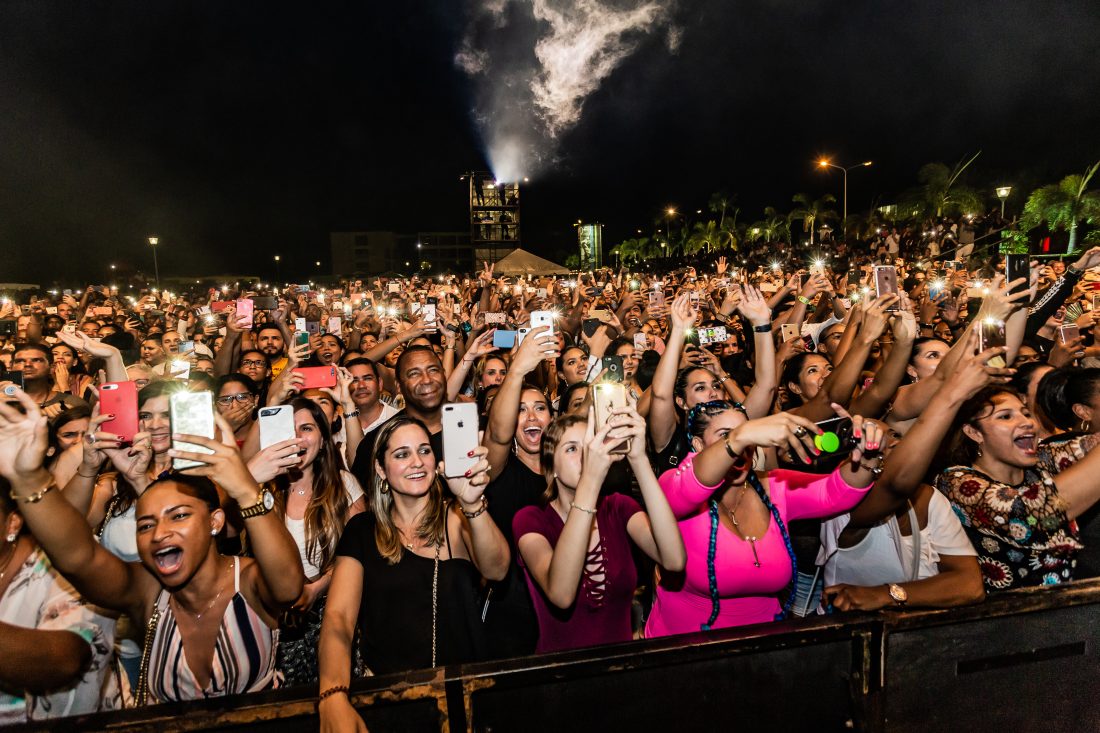 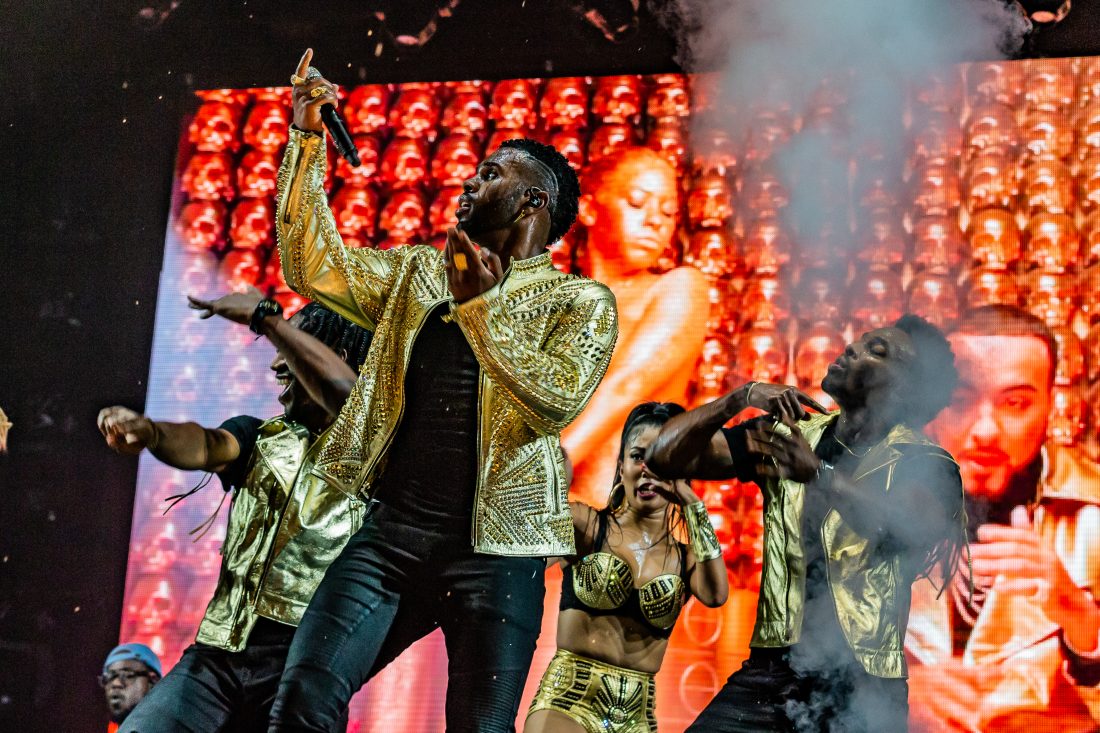 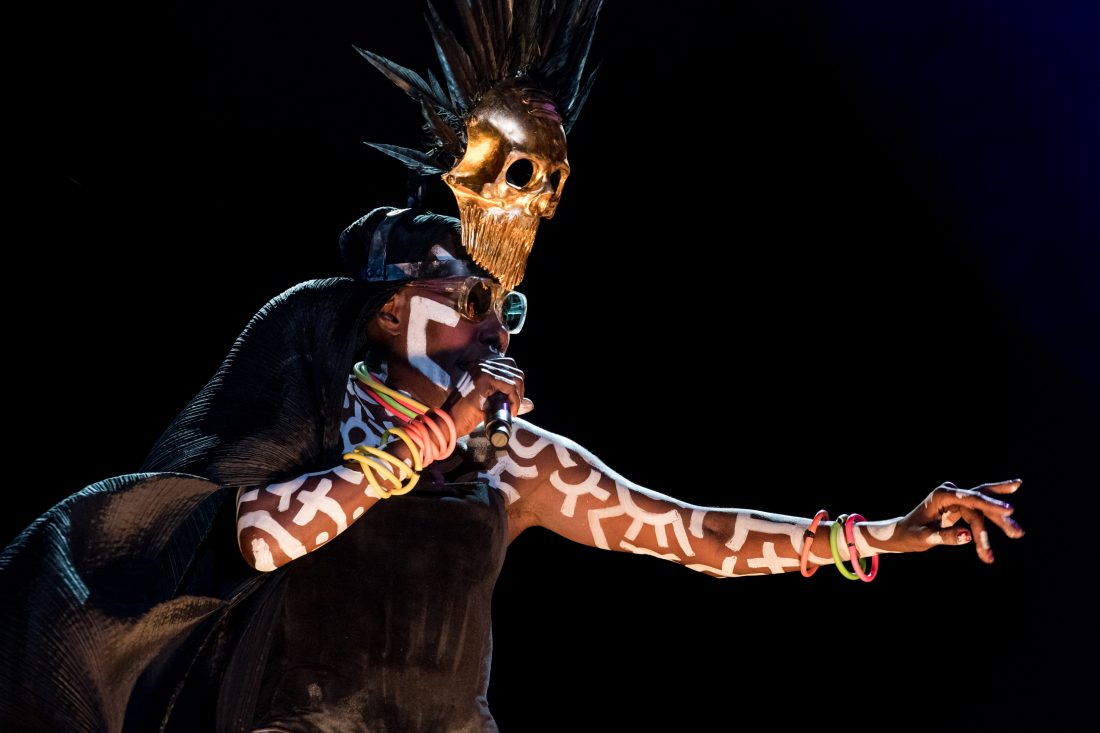 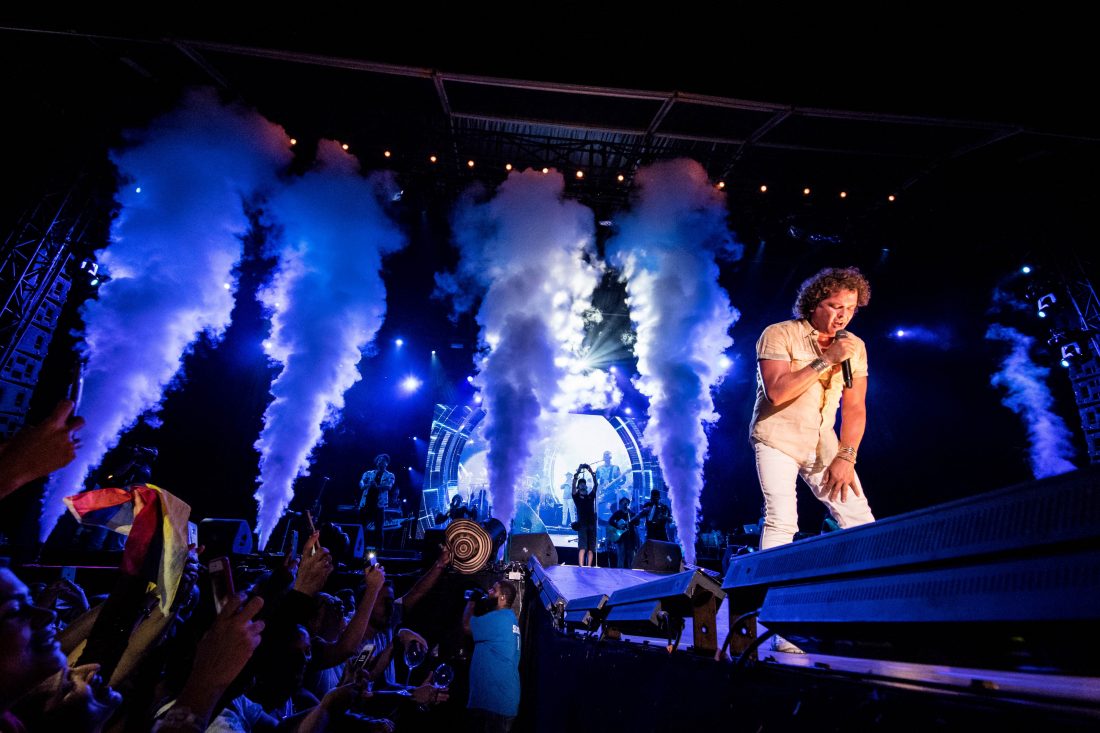