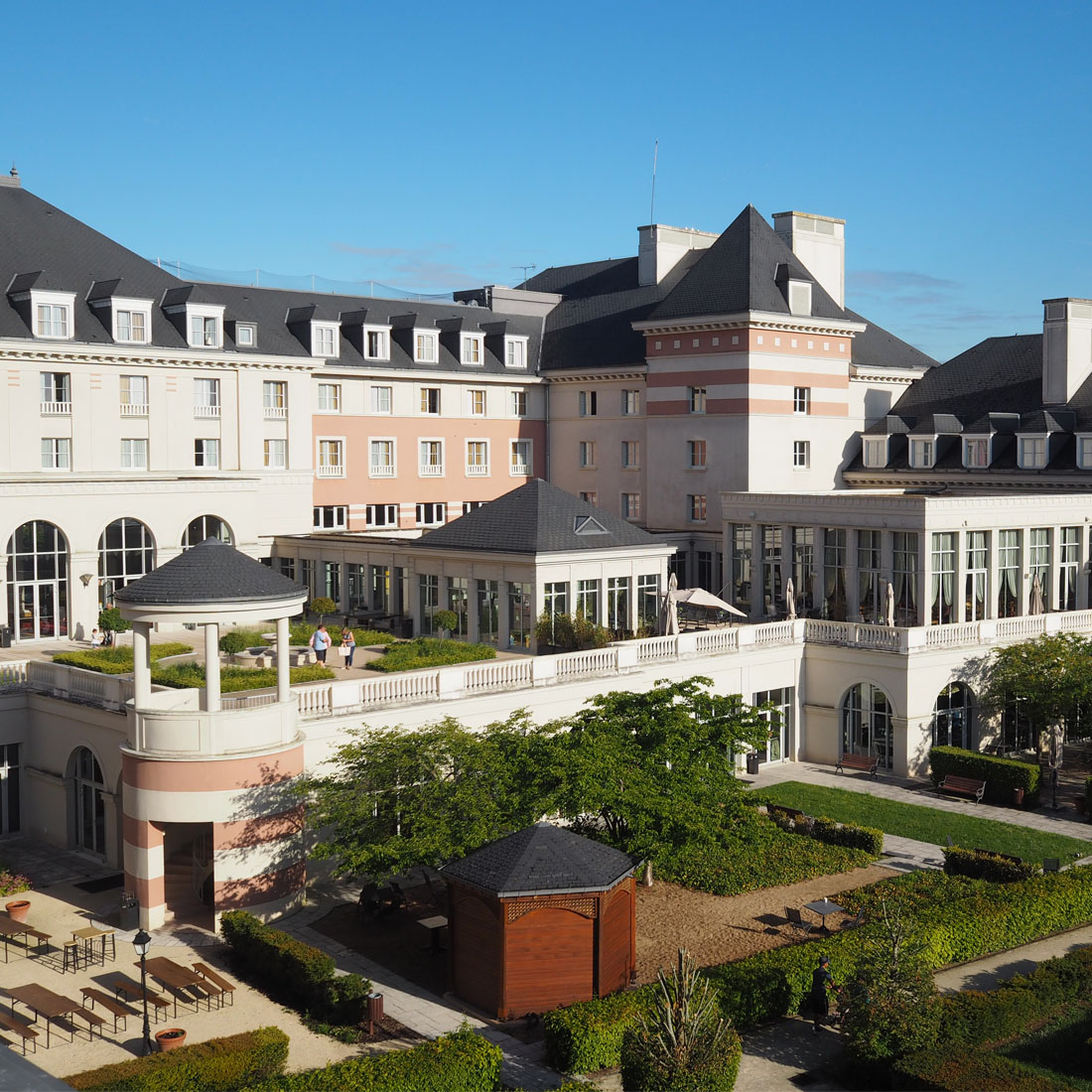 If you follow me on Instagram you probably saw that I recently was near Paris with the hotel group Vienna House.

Vienna House is an Austrian hotel chain that have many hotels around Europe. Two of them being near Disneyland Paris.

We stayed at the Vienna House Dream Castle at Disneyland Paris which as the name already says is 10 minutes away from the attraction park. It is a very nice hotel, targeting mostly families as it is a themed hotel. They have a mascot as well as games in the lobby but also a spa and a wellness area so there is also something for adults. 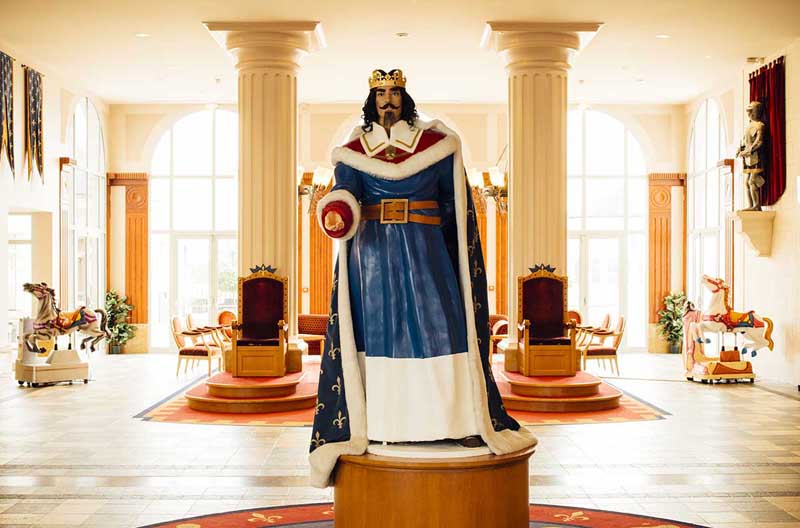 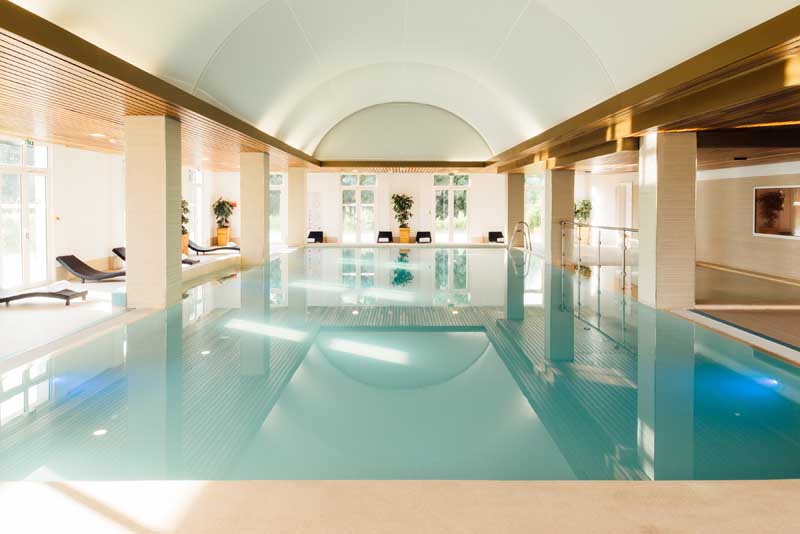 While staying at the Vienna House Dram Castle Hotel, we had the opportunity to discover the region Seine et Marne that is very famous for different things. Three of them being Disneyland Paris, castles and cheese.

As we stayed at the Vienna House Dream Castle Hotel at Disneyland Paris, we of course made a visit to Disneyland Paris. The park celebrates it’s 25 years anniversary with new attractions and shows so it was very cool to be there to see the celebrations. I have been to Disneyland quite often when I was living in Paris and I know most of the attraction so it was very cool to see what’s new. I loved the new “Nemo attraction” as well as the brand new “Space mountain”.

For the very first time I went to see a show at Disney Village, Buffalo Bill’s Wild West Show that also celebrates this year it’s 60 years anniversary. It is a very cool and entertaining dinner show with real horses, buffles and cow. It tells the story of the conquest of the west and stars Disney characters like Minnie, Mickey and Pluto. 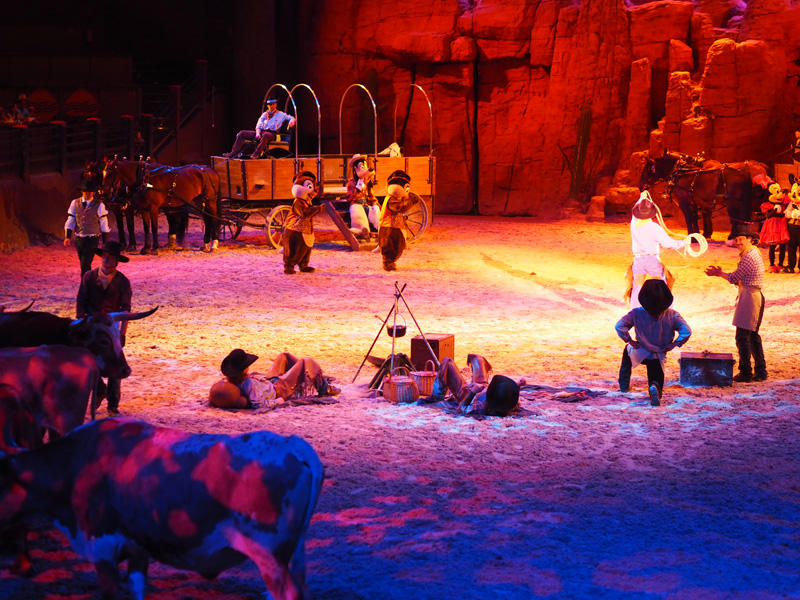 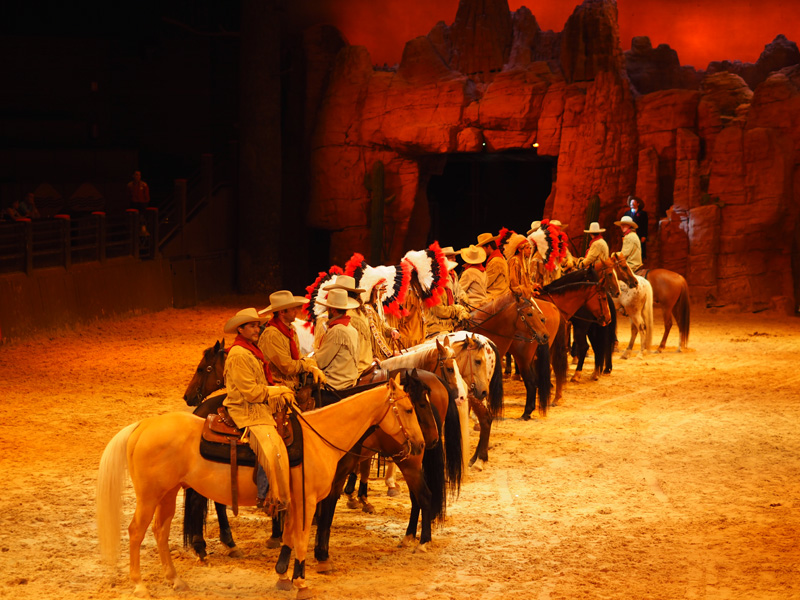 We also went to a part of Disneyland I did not explore before : Disney Village that have a great choice of restaurants, cafés, cinemas, etc. it is really cool to spend some time there after a day at Disneyland or simply go there to immerge into the Disney World if you don’t have the time to visit the park.

Not too far from there and easy to access with public transportation there at Val d’Europe is a Sea Life. I went to the sea life in Berlin and I did not like it so much but this one is very nice. They have shards, turtles and more cool fishes and from June they will open a new area with pinguins. Also at Val d’Europe there is in my opinion the best designer outlet shopping destination : Chic Outlet Shopping. Unfortunately we did not have the time to shop but I went there a few years ago and I liked it a lot! You can shop very high fashion brands and french brands for a bargain!

On our trip with Vienna House we also discovered two of the many castles that are in the region. Both quite small but very nice to visit when you have not too much time or are not in the mood to spend hours into visiting big castles.

The Champs sur Marne castle that is a small castle often used as a location for movies. 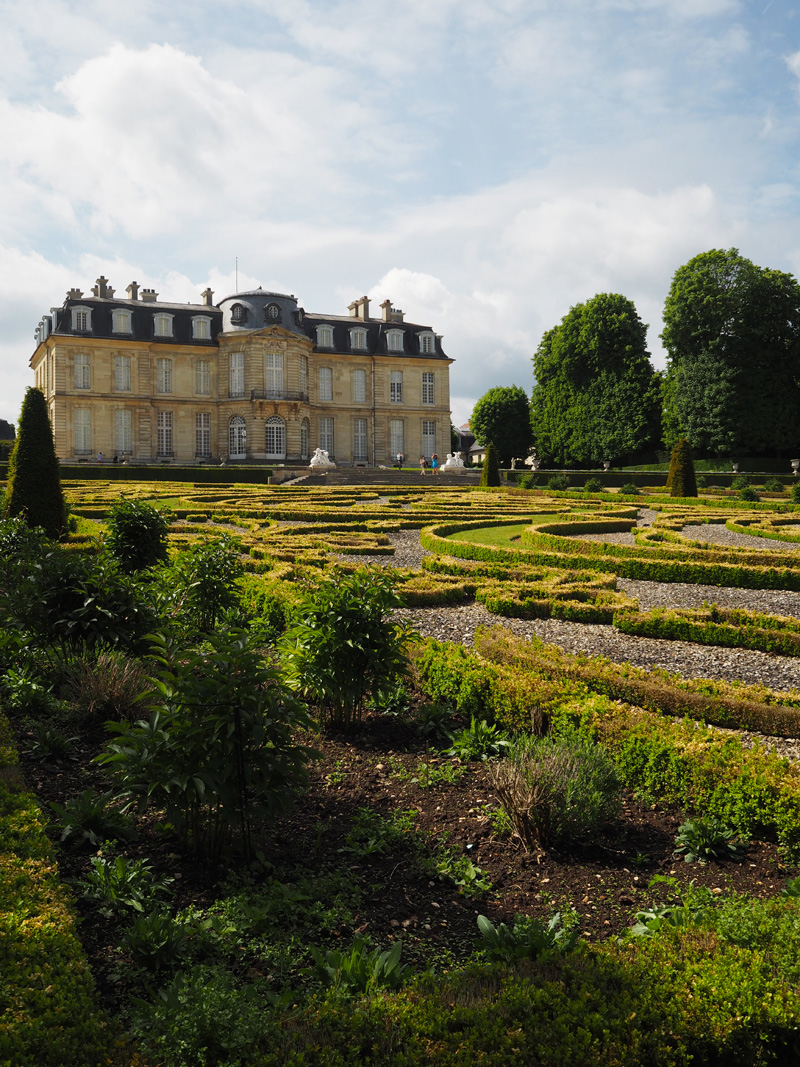 The Ferrières castle has got two great restaurant : Le baron and le Chai. I highly recommend to eat there if you are in the area!

And because food is the most important on every trip 😉 We also visited a cheese museum in Meaux. As you might now France is very famous for cheese, most regions have got their cheese speciality. In Seine et Marne it is the Brie that comes from the area that is called the Brie region. So we went to the Brie museum to discover how it is produced. The brie cheese is very easy to recognize because of its large round size that can weight up to 2 kilos and is believe me very tasty!! 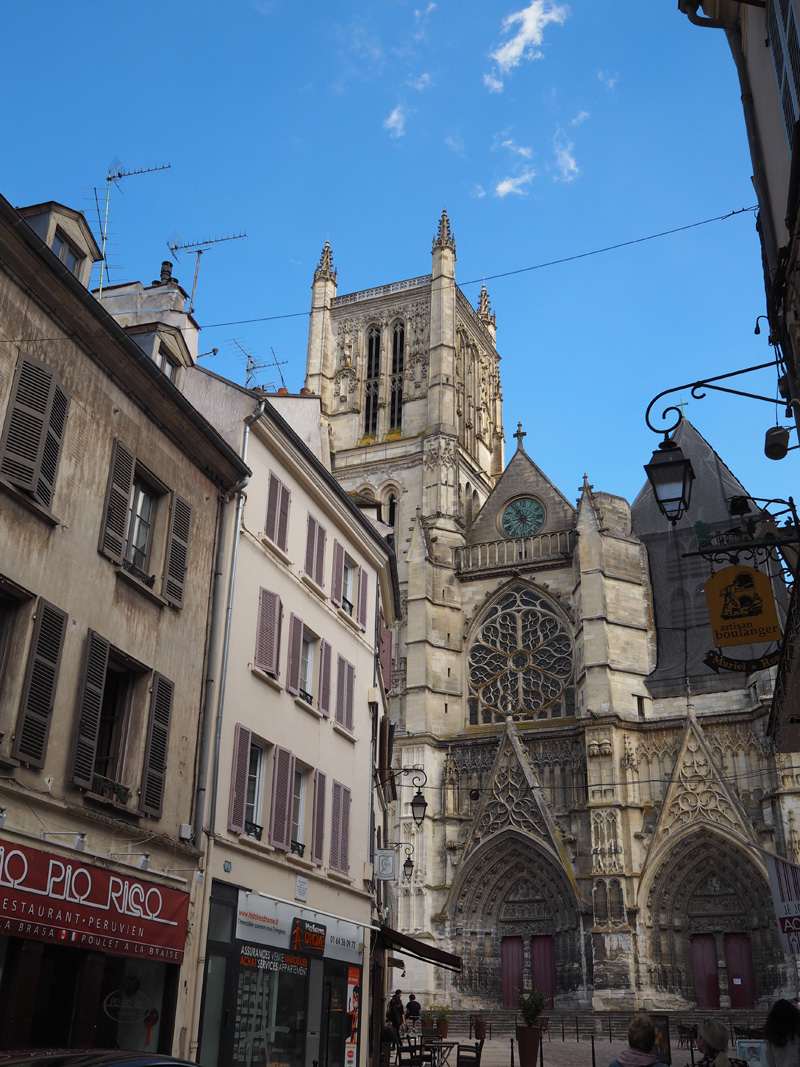 Even though I used to live in Paris I never really went out of Paris to explore what is in the area so it was very cool to see how rich and diverse the outside of Paris area is. Next time I will definitely plan 1 or 2 days outside Paris to explore a bit.

Thank you Vienna House for having me. It was a great trip and the occasion for me to learn more about my own culture!