Recently I went to Chicago for a trip around the theme of entertainment. Chicago can be quite cold on the winter so no wonder that there is so many things to keep one entertained inside closed doors. If you are planing a trip to the windy city, I am sharing with you some places that are not to miss : 5 iconic live music venues in Chicago USA.

Chicago has got a longtime relationship with music. It first started with blues when folks from the south of the USA immigrated to Chicago and brought their music. It continued with House Music that was born in Chicago and Chi Town a kind a hip hop music emerging from Chicago that was exported by artist like Kanye West, Lupe Fiasco or Chance the rapper. Many artist like Lady Gaga or even Michael Jackson also set feet in the city to record some of their songs at the iconic Chicago Recording Company that we had the chance to visit.

As you can see Chicago is quite into music and if you are in the city you should check out some of the following iconic live music venues.

This place is one of the latest venue for blues in the city. It is owned by Buddy Guy, a blues musician that opened it to keep blues alive in Chicago 20 years ago. It is non pretentious restaurant – club that has live blues music at both lunch time and dinner. So iconic that many musicians visited the place and gifted the venue with their guitars making Buddy guy’s legend a small blues museum. Even the Rolling Stones passed by in 2015. 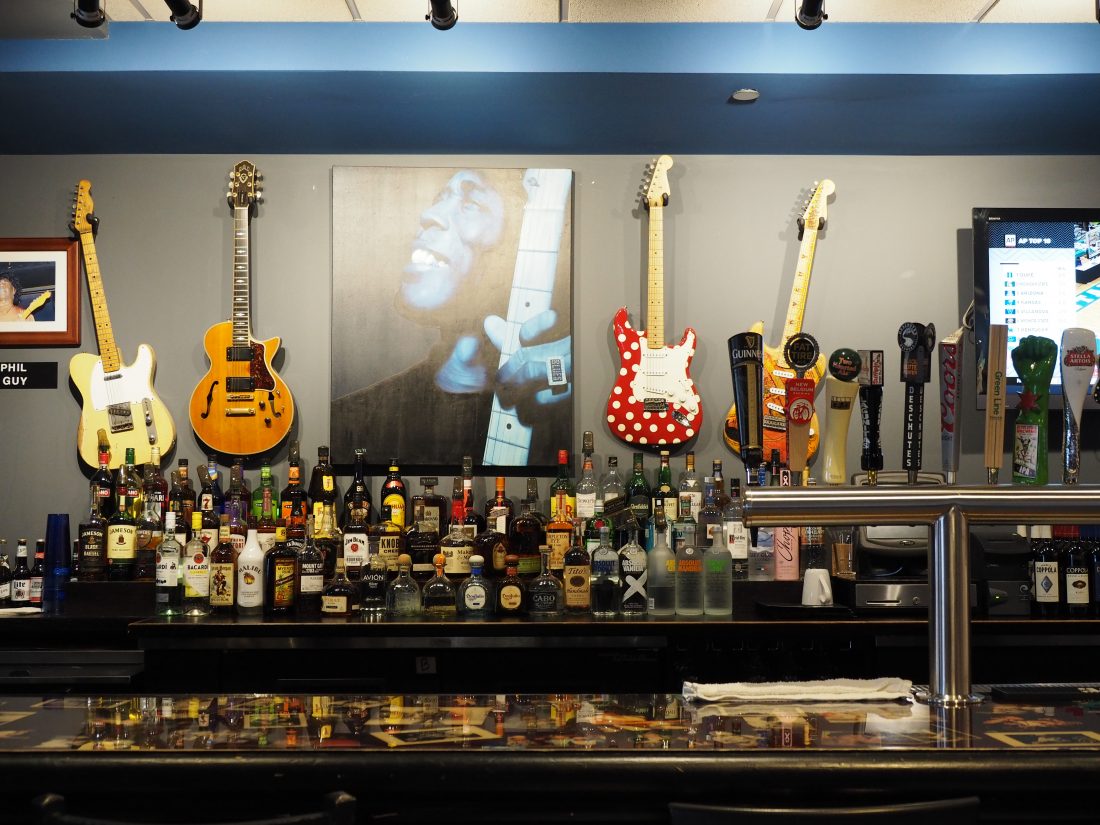 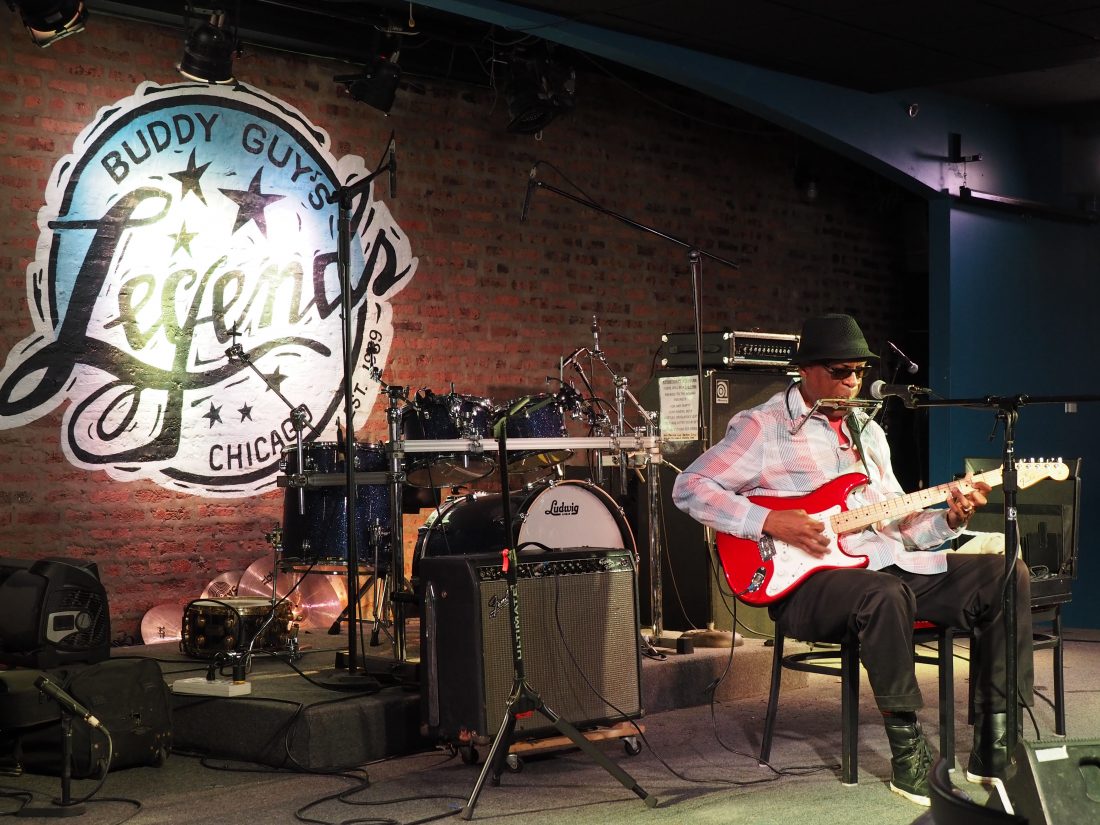 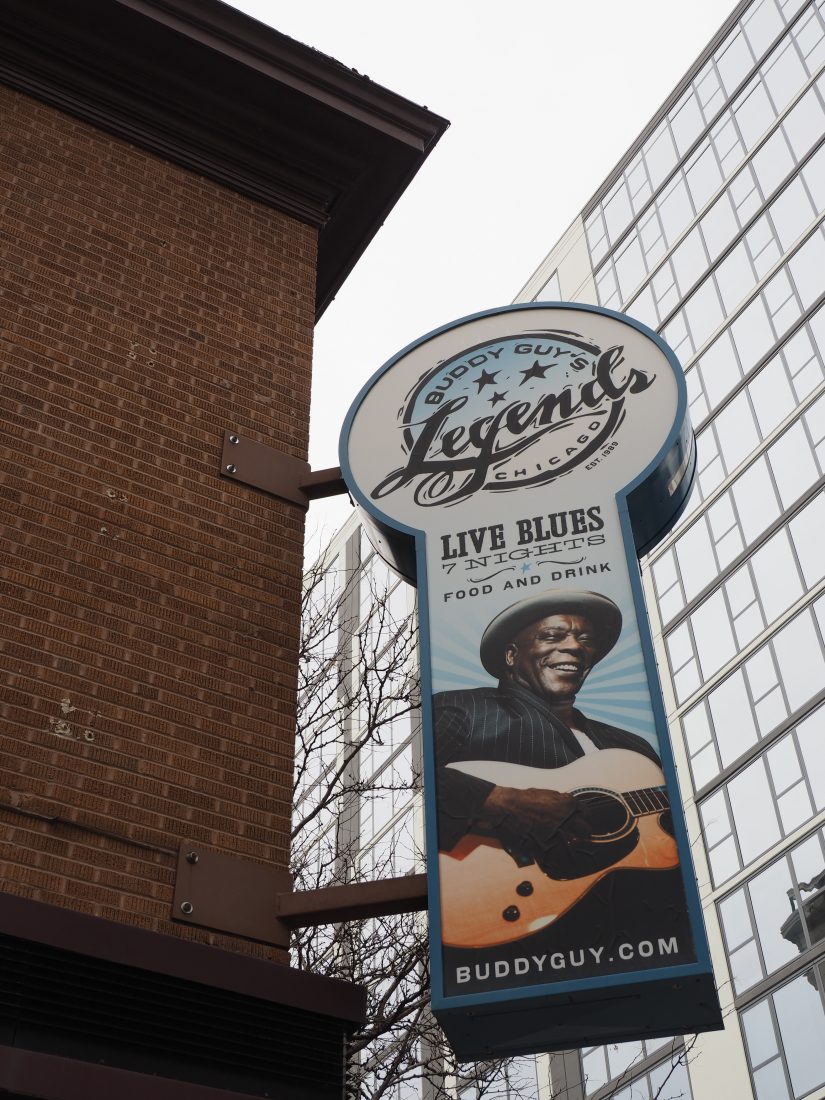 Green Mill Cocktail Lounge is  small bar in Chicago that got iconic during the prohibition era and was frequented by the most famous mafia boss of all time Al Capone which visit definitely helped the place to be famous afterwards. It still has this special atmosphere that can be found in Mafia movies and host some great live jazz gigs. Perfect for before or after dinner. 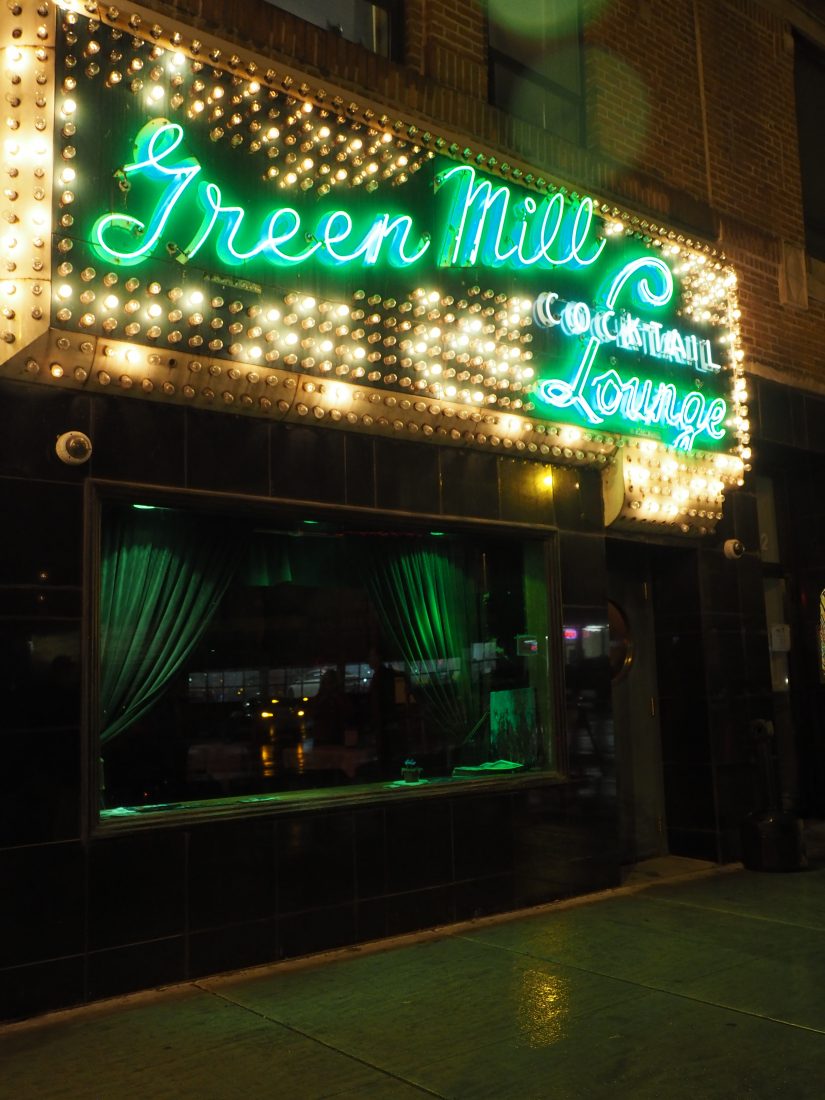 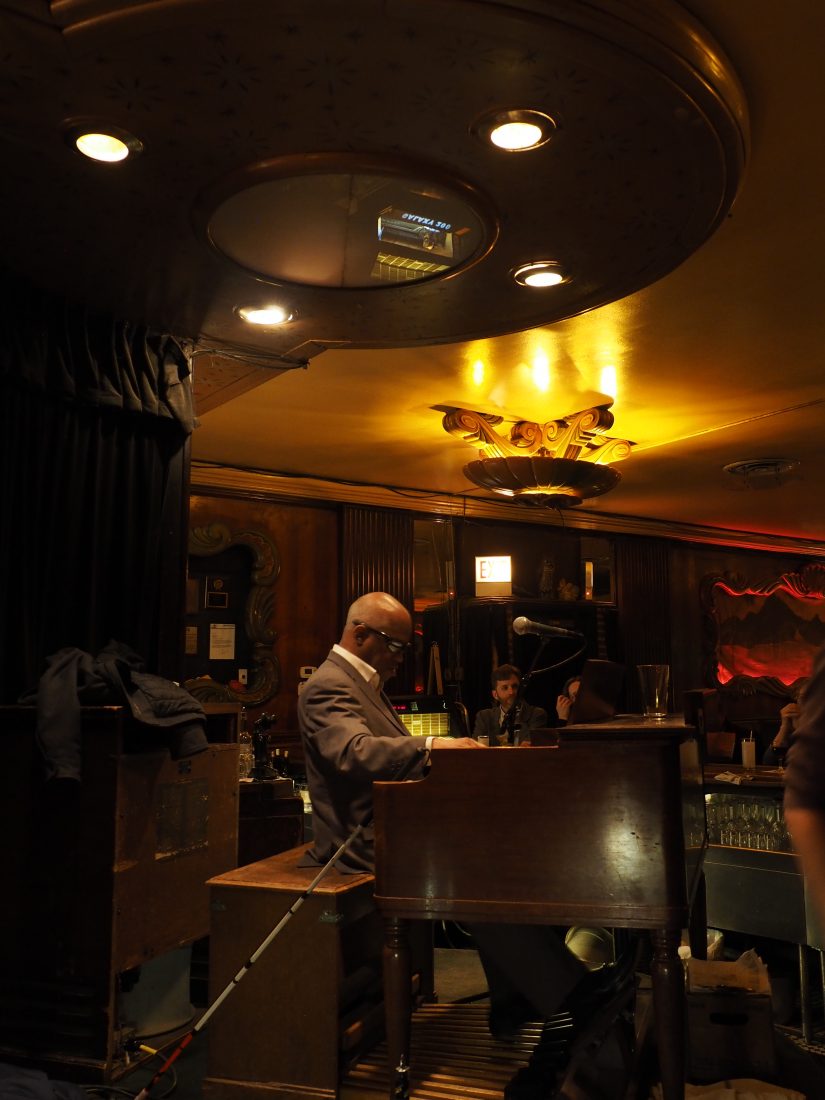 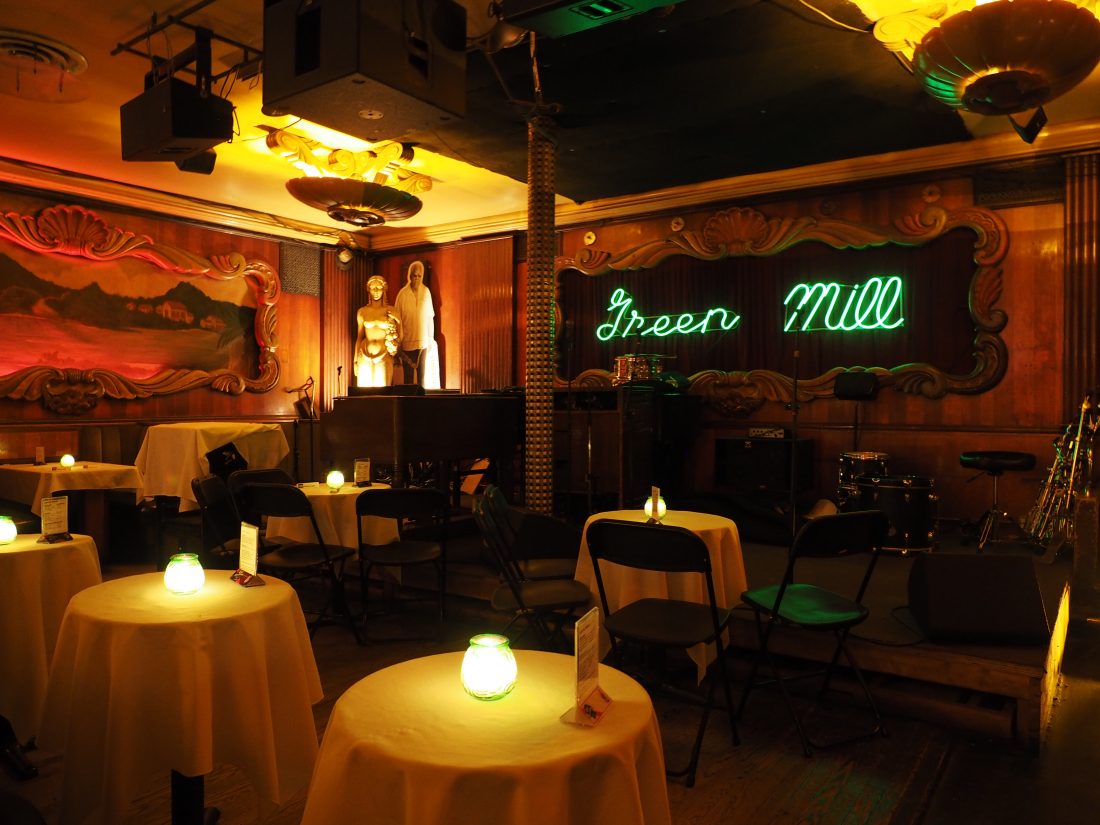 Gospel Brunch aka House of Blues

You probably heard from Chicago that it is a great place for food. It has indeed lots of great restaurant. In case you don’t know, brunch got famous in Chicago in the 30’s and the city definitely still honors this tradition. When in Chicago we tried the brunch at House of Blues where you can enjoy gospel music around a glass of Mimosa and an all you can eat buffet. Quite an experience!! 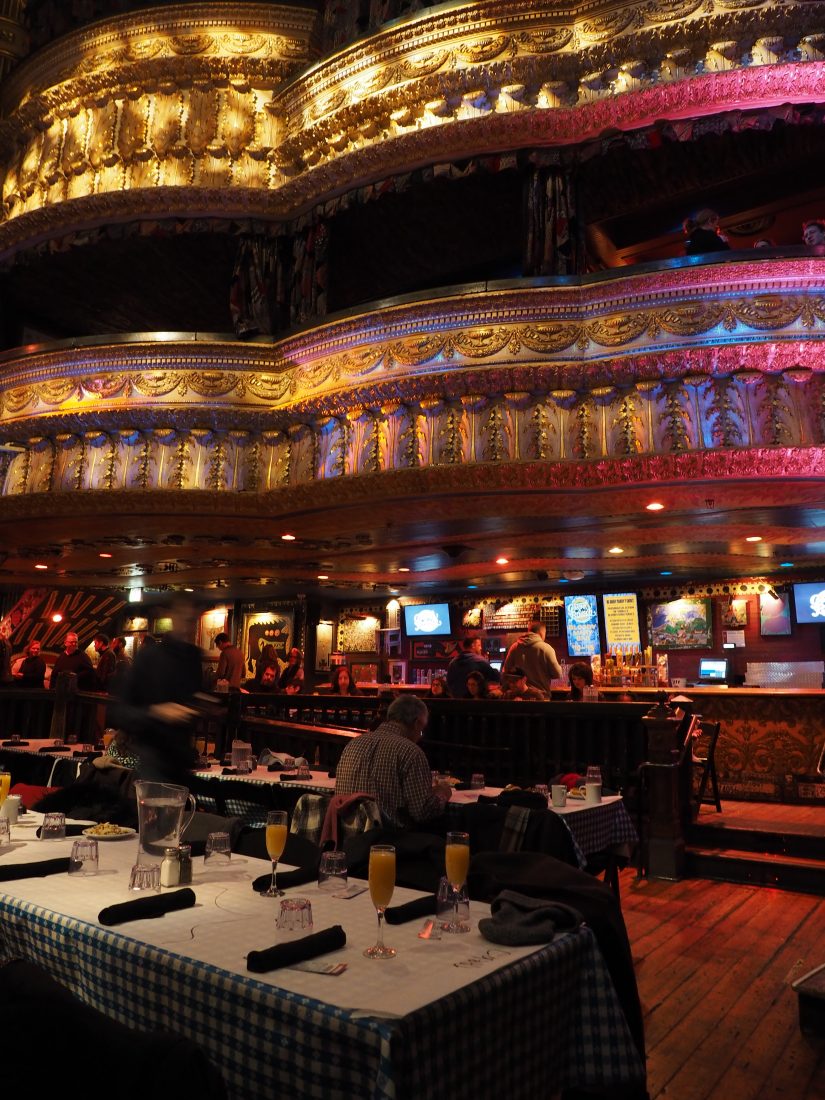 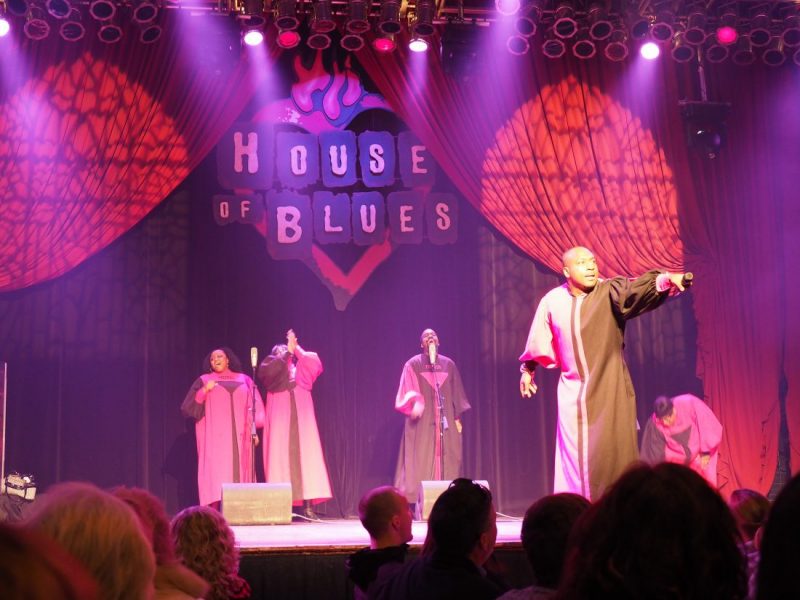 Thalia Hall is situated in the cool neighborhood of Pilsen. It is a former theatre that used to showcase it is now one of the city’s best music and performance venues. In the same location you also have a restaurant : Dusek’s Board and Beer and a bar Punch House.

If you are looking for retsaurant to eat at in Chicago, check out this article about Chicago’s best restaurant! 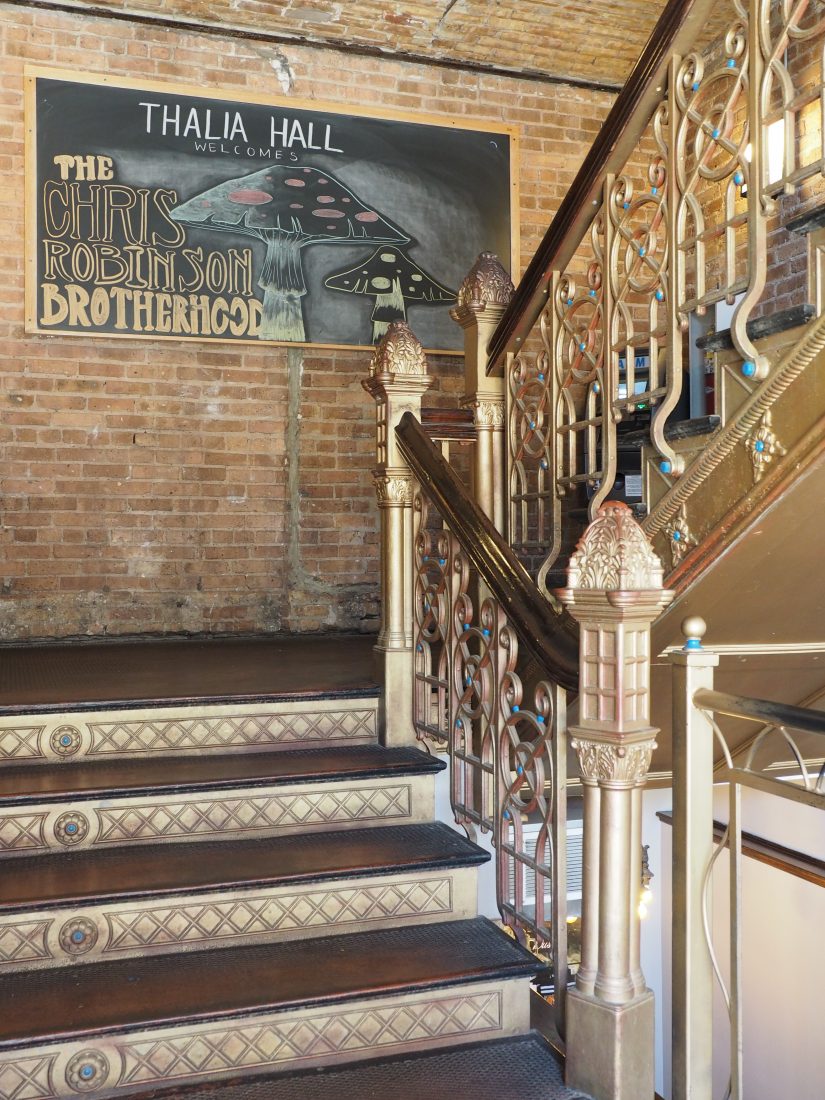 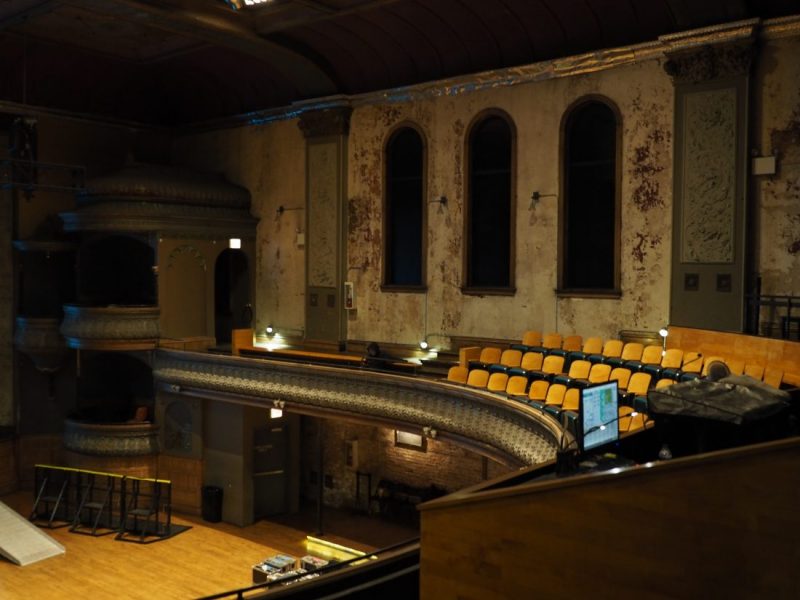 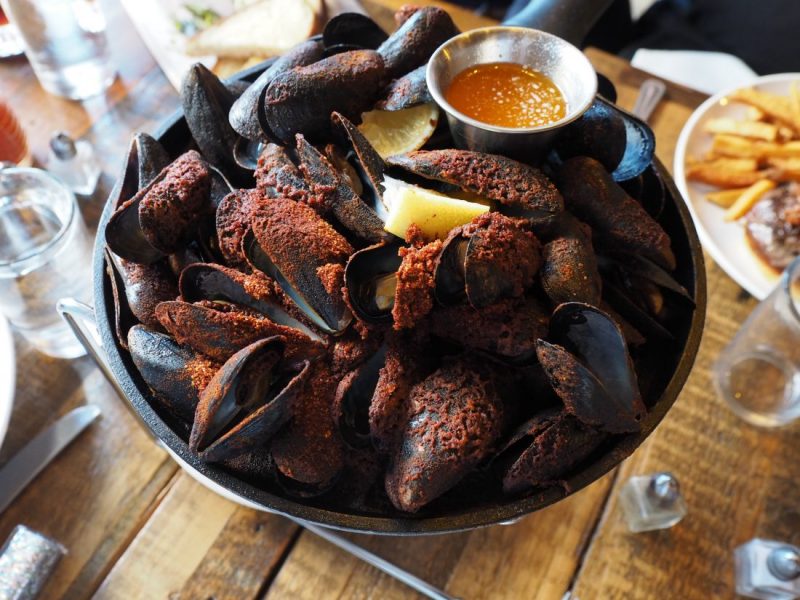 Bonus : Second City has git nothing to do with music but is a great space if you want to laugh and is also quite iconic. Indeed, it is the most famous comedy theatre in the world and most comedian in the USA started their career at Second City like for example Tina Fey and Bill Murray.

** This trip was organized in collaboration with Choose Chicago. All opinions remains mine.