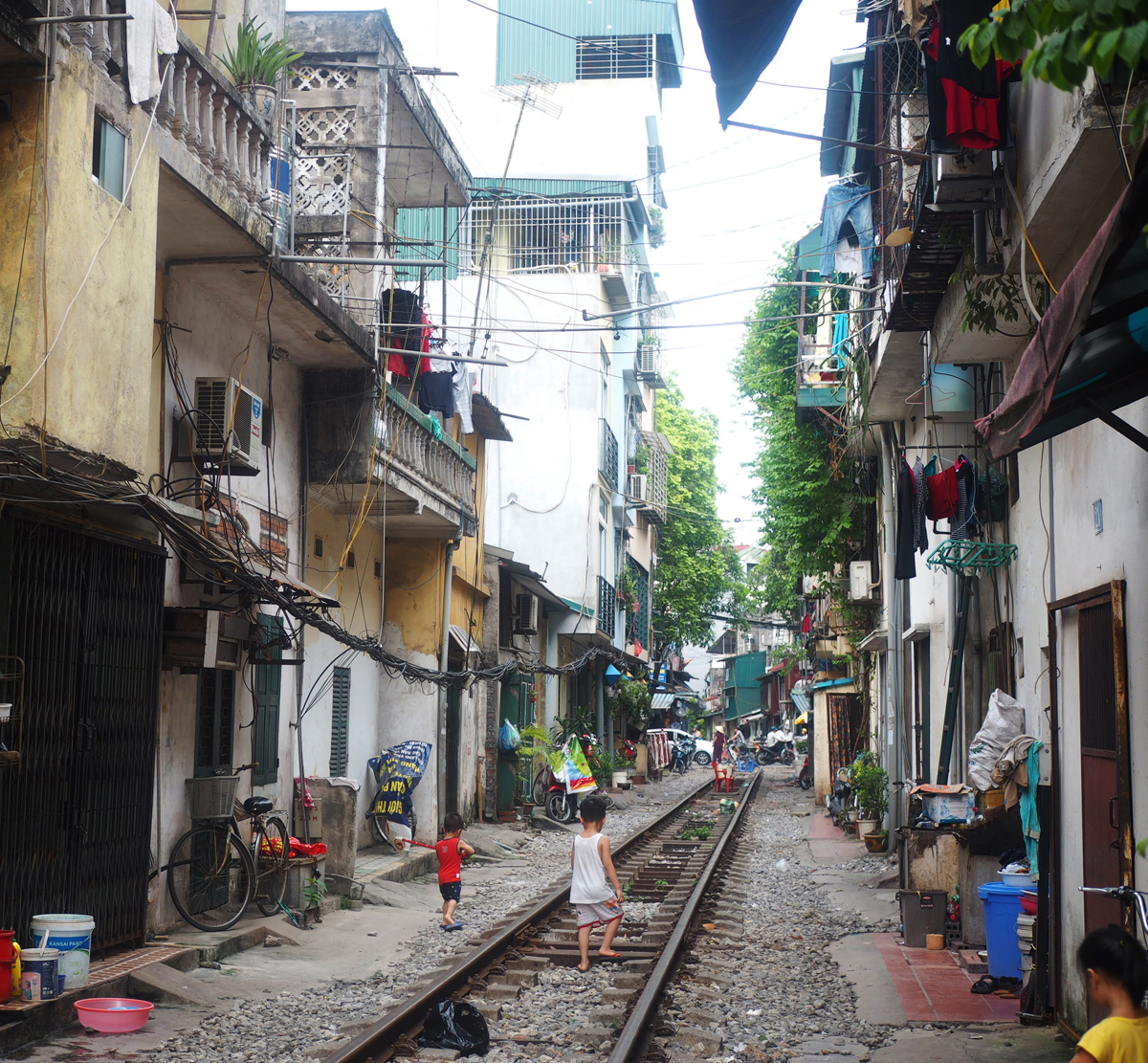 While in Vietnam I stayed in Hanoi for 2 days? I can’t give you many tips but below you will find pictures Hanoi’s old quarter. The part of hanoi I totally fell in love with.

When I am in Asia, I love staying in big cities because they are so much more modern than our european cities. For example, I was totally amazed by Tokyo and everything this city has to offer. When I arrived in Hanoi, I didn’t really like it. I was thinking it was too old and I would not find so much to do beside museums, and sightseeing the red bridge. I was really thinking I would get bored in Hanoi and booked at the end on my first day in Hanoi, my flight to Ho Chi Minh city right, for the day ending the #BMTMfamtrip. A decision I regretted very soon after.

Indeed, after a visit at the minority museum, that is really interesting to understand the culture of the Vietnamese, we went in the old quarter of Hanoi to drink egg coffees: drinks made out of egg yolks, sugar, condensed milk and Robusta coffee. The name of the place was called Giang Café, and it is where our guide goes to hide from his wife he told us (so hilarious).
Right after we went to have a snack at a small and unpretencious Bun Cha restaurant in the middle of the old quartier of Hanoi.
These first stops in the Old Quartier made me slightly like Hanoi. Because the interesting things to do in Hanoi are not so obvious.
Indeed many shops are hidden and if you don’t know where they are, you won’t just find them. Therefore, if you stay only around the Hoan Kiem Lake, Hanoi can be boring.

I would suggest to be with a local to know where to go, or maybe walk around and get lost in the small and busy streets to learn to appreciate Hanoi. There is so many things to see, observe the barber and hairdresser cutting hair on the streets and the many street vendors, seat at one of the famous vietnamese cafés, buy things from the street vendors, admire the narrow houses also called tube houses that are so famous to Hanoi etc.

You will learn so much about Vietnam just by walking around!

One of the best thing I really liked was to walk through the 36 streets of Hanoi, that actually form the Old Hanoi. Every street is dedicated to one profession. For example there is a street where people will sell only bamboos (see in the pictures below), a street where there is only funeral parlour and even a street selling only chicken : chicken street where you are supposed to find the best chicken of Hanoi.

For more infos on what to eat read this Hanoi food guide.

While the city might look like it got stuck in another time, the young vietnamese really get creative and try for Hanoi to be as modern as Ho Chi Minh city. Indeed, in the past years I have been told, have emerged many boutiques, malls, hipsters coffee shops, and events like the Oinah show we went to on our last night in Hanoi that bring a hint of modernity to the city.

For practical tips about Vietnam check out Mike’s Vietnam article. 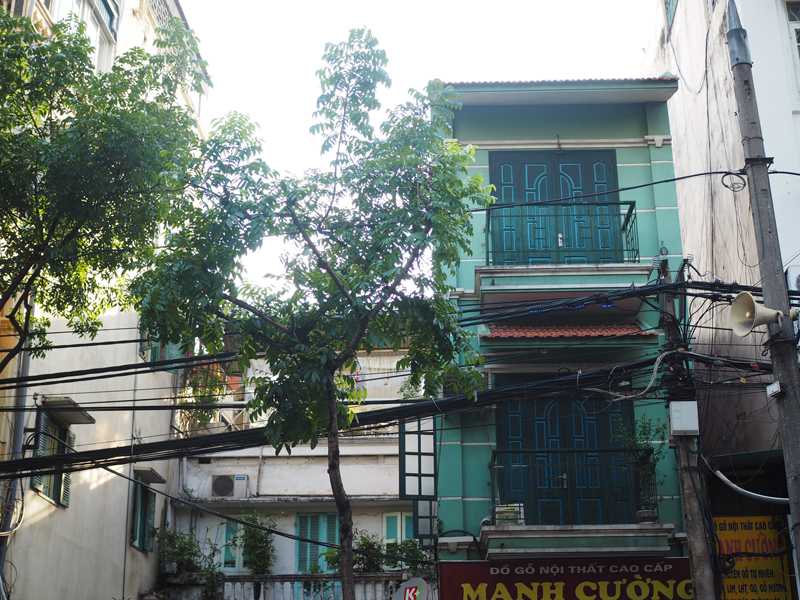 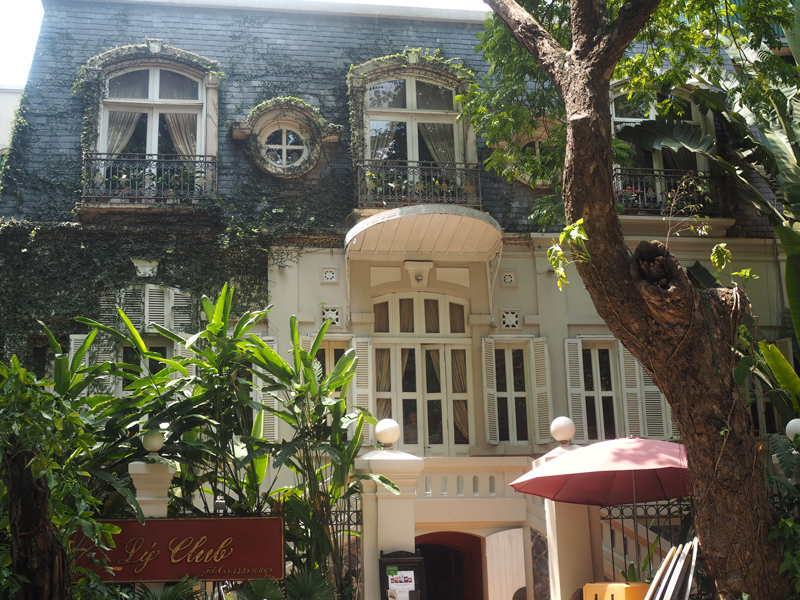 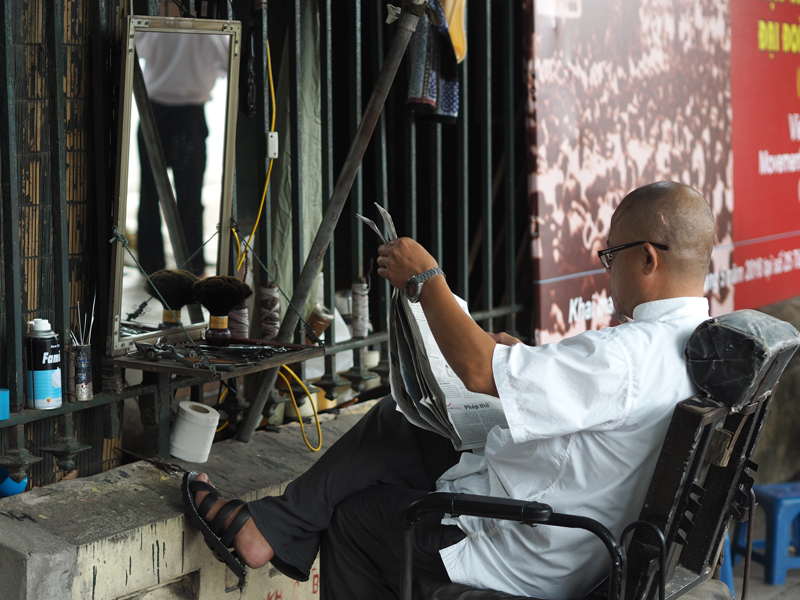 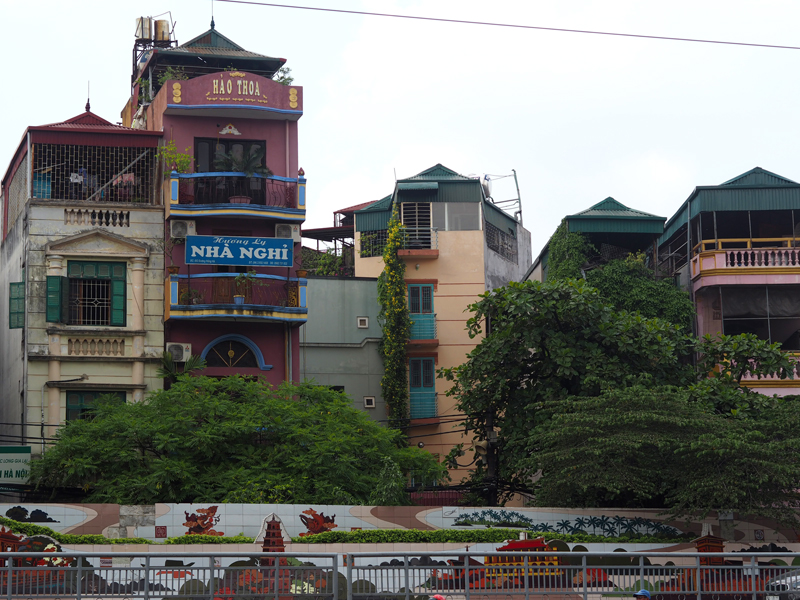 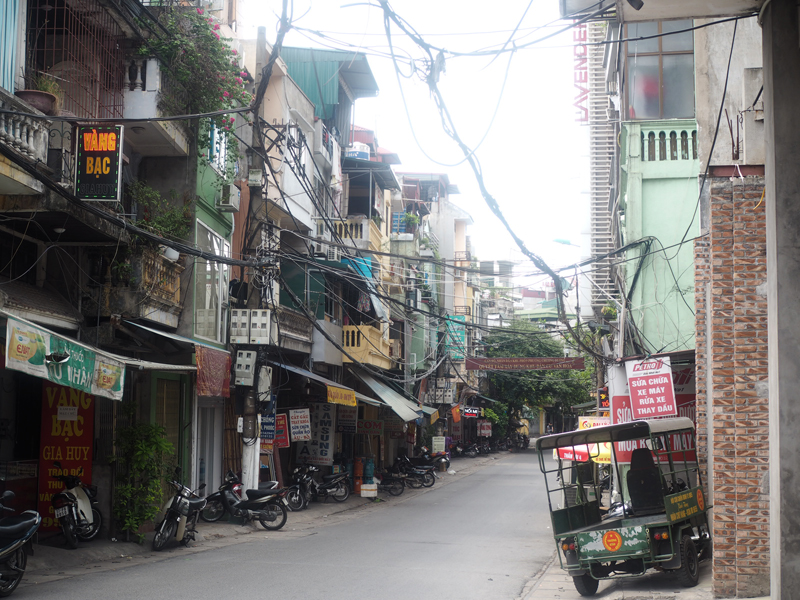 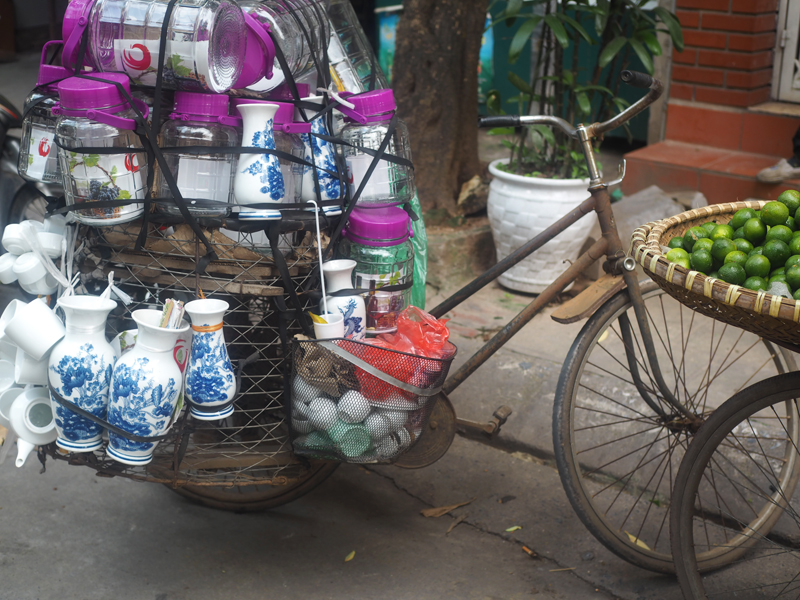 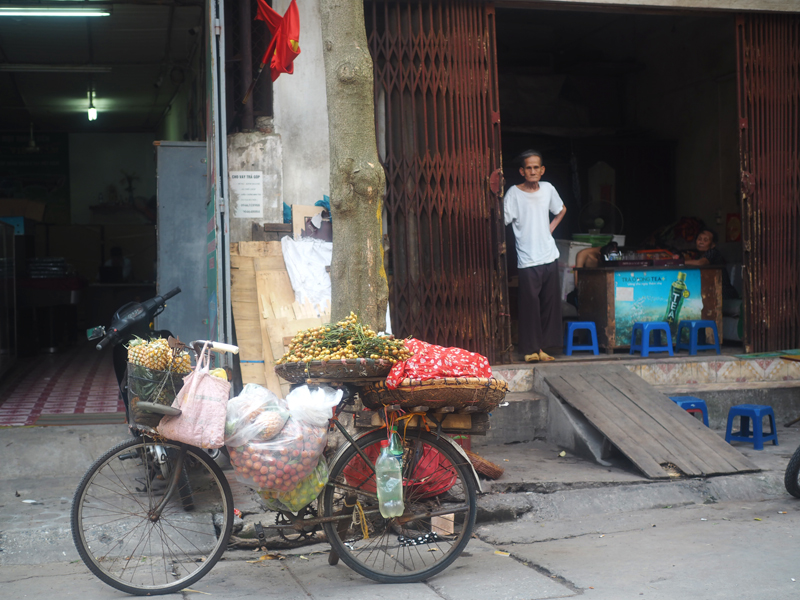 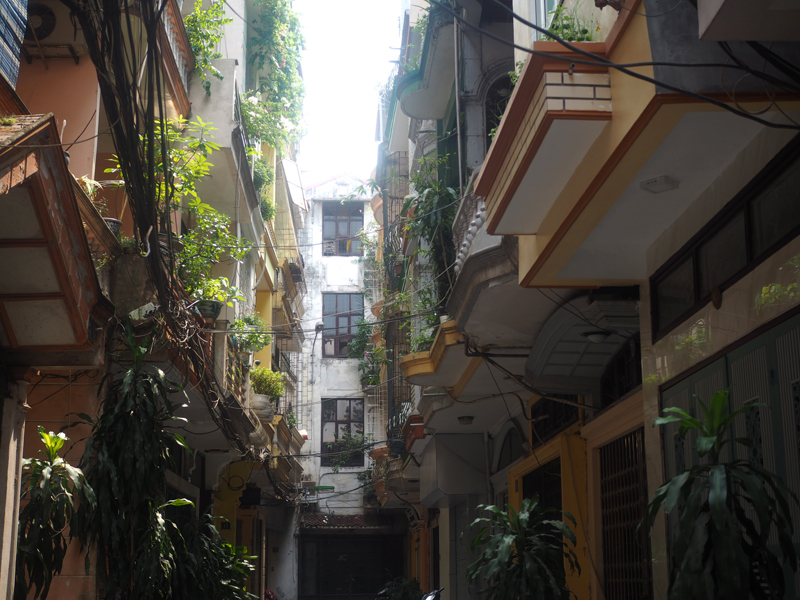 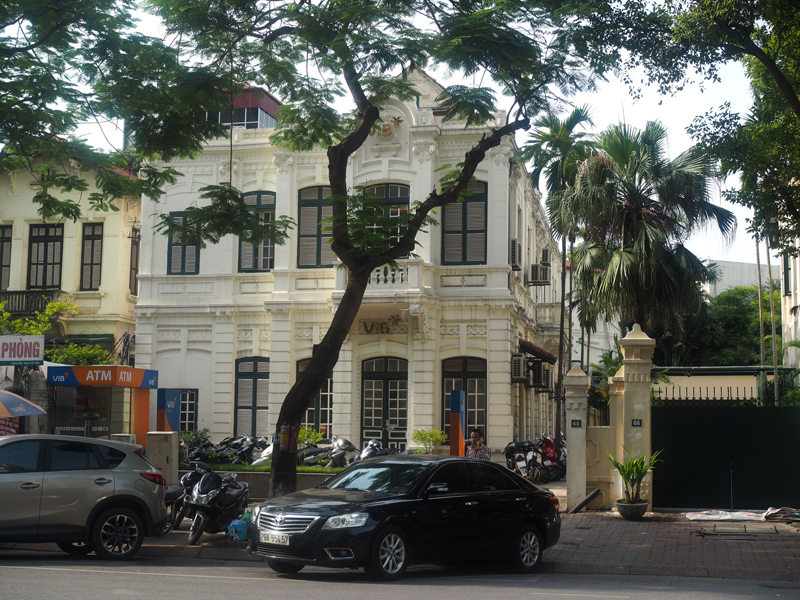 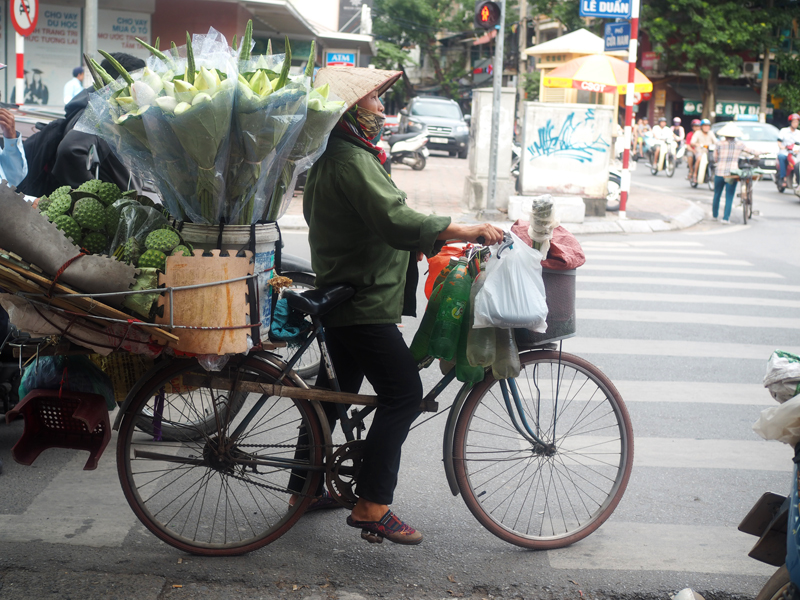 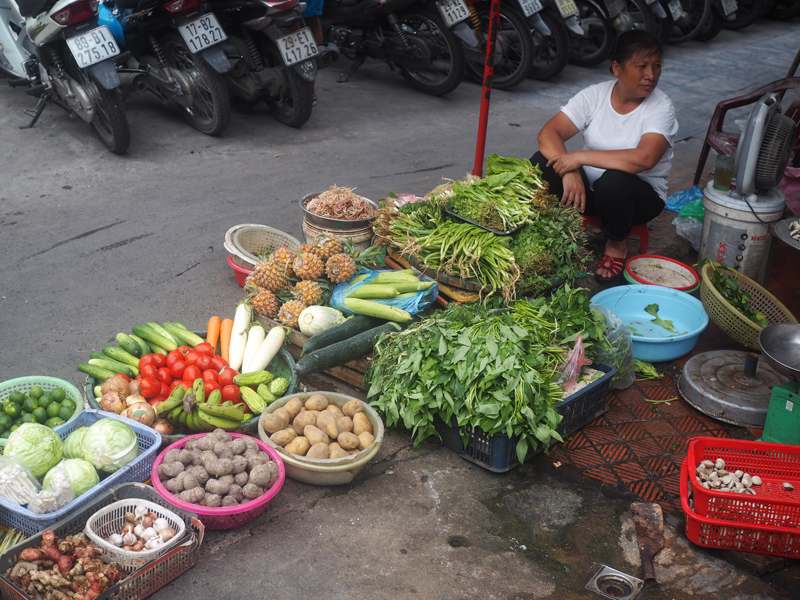 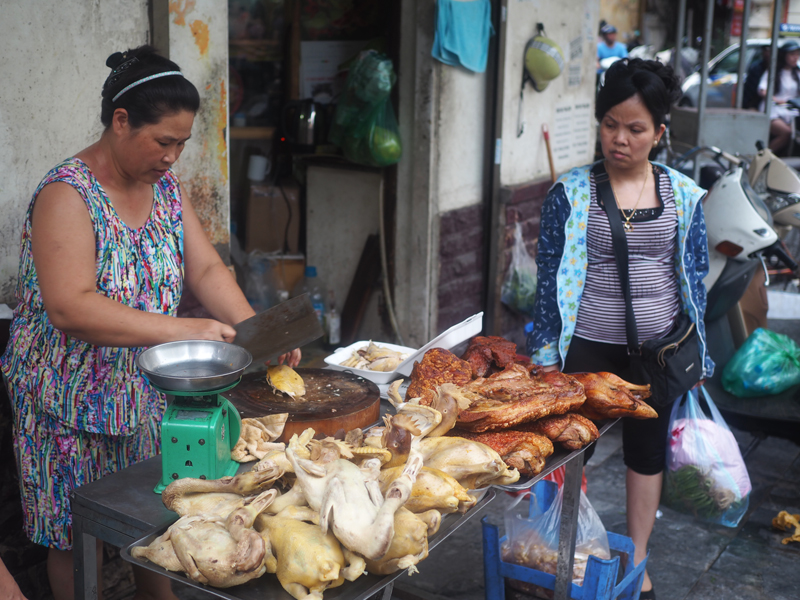 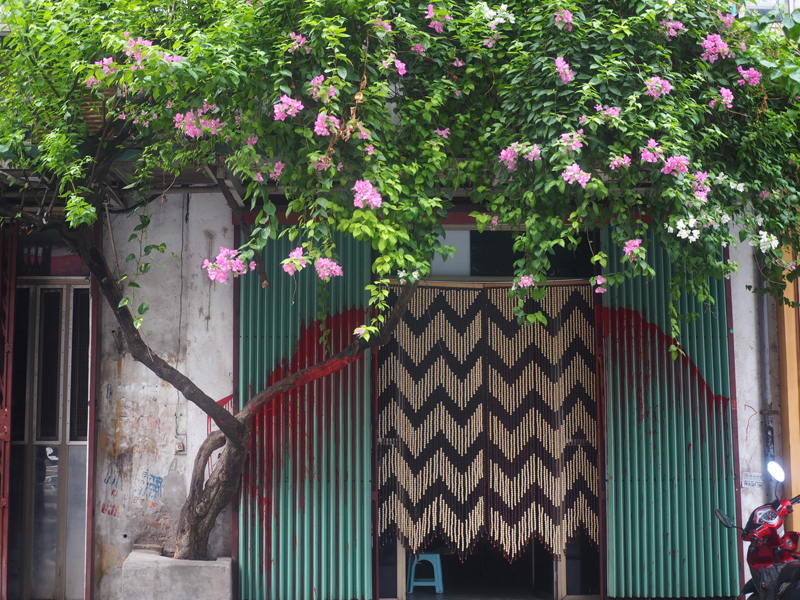 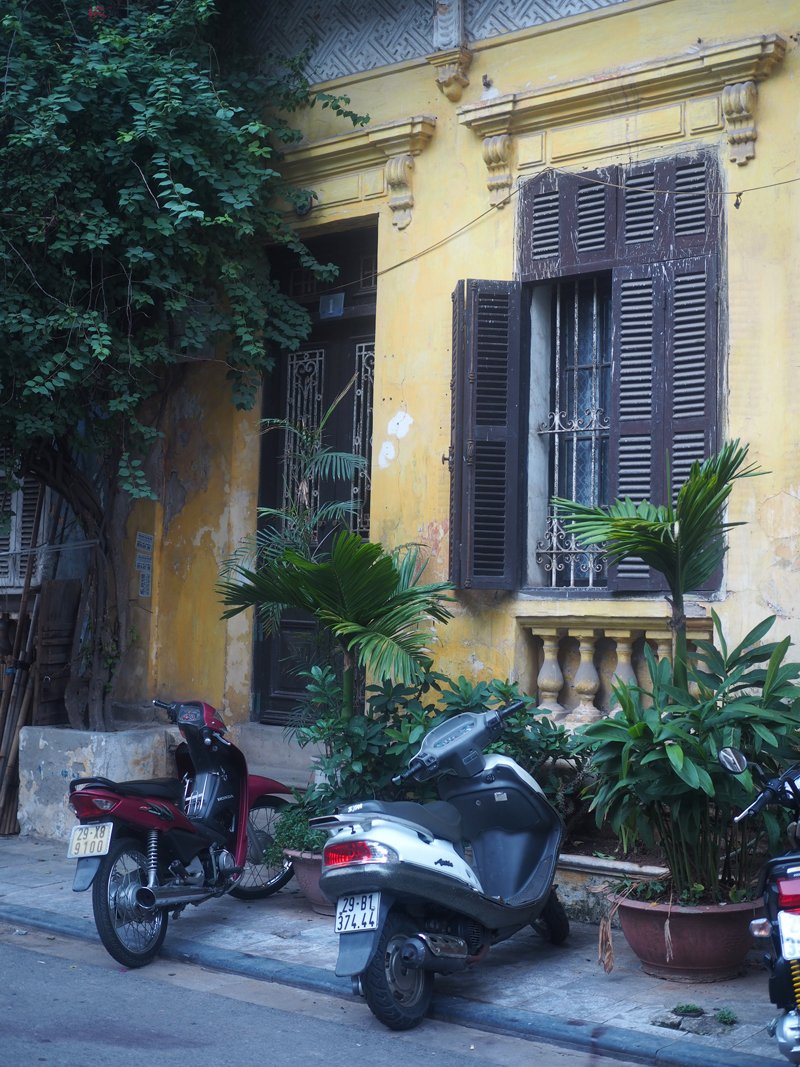 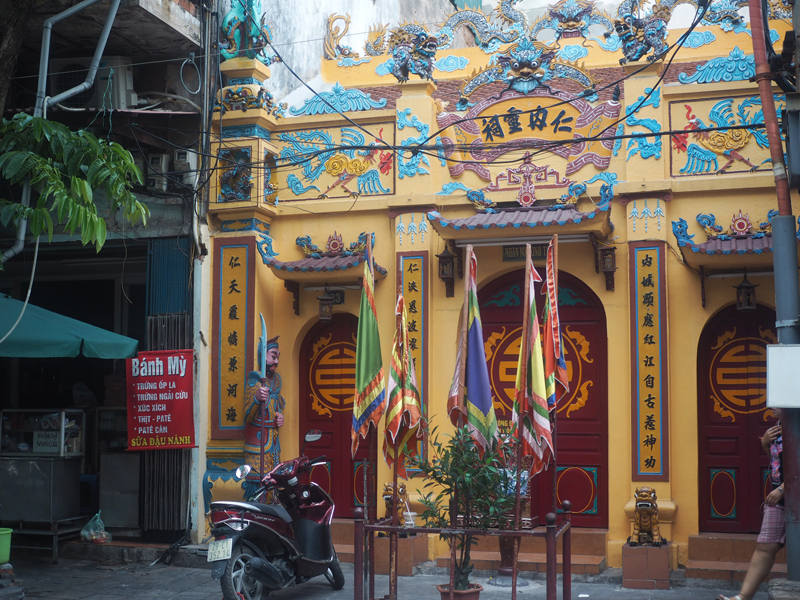 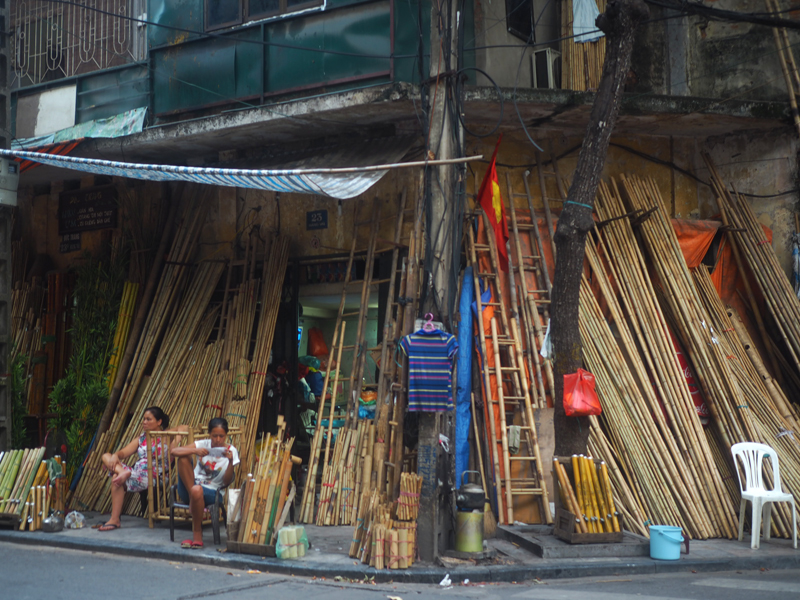 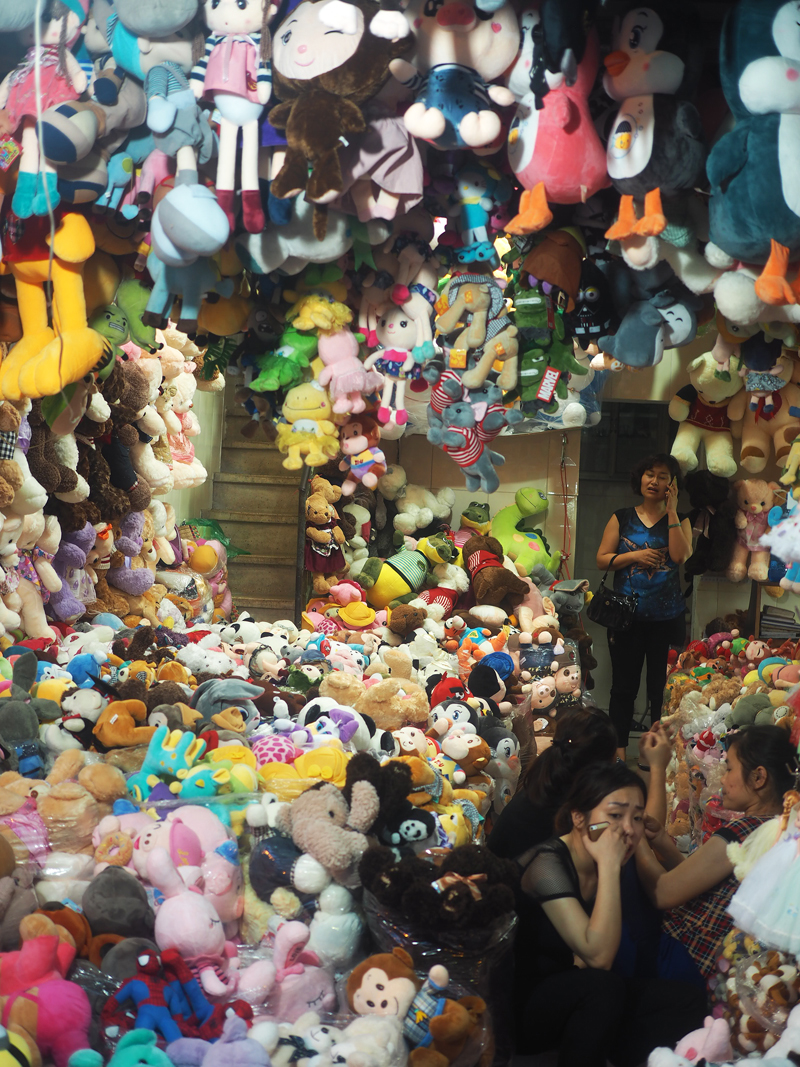 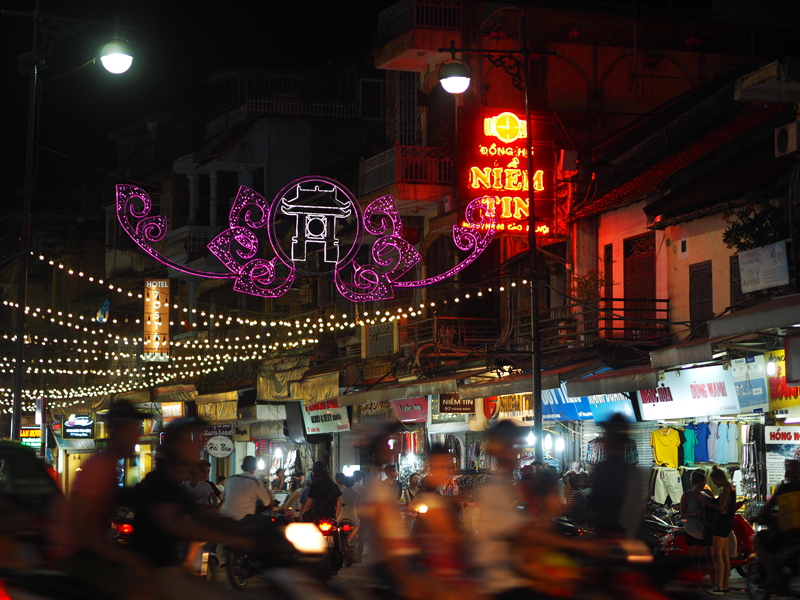 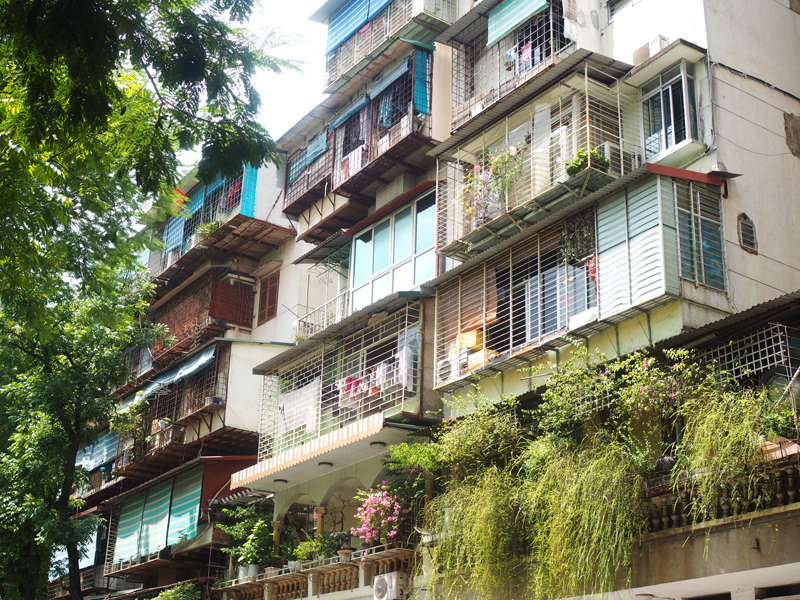 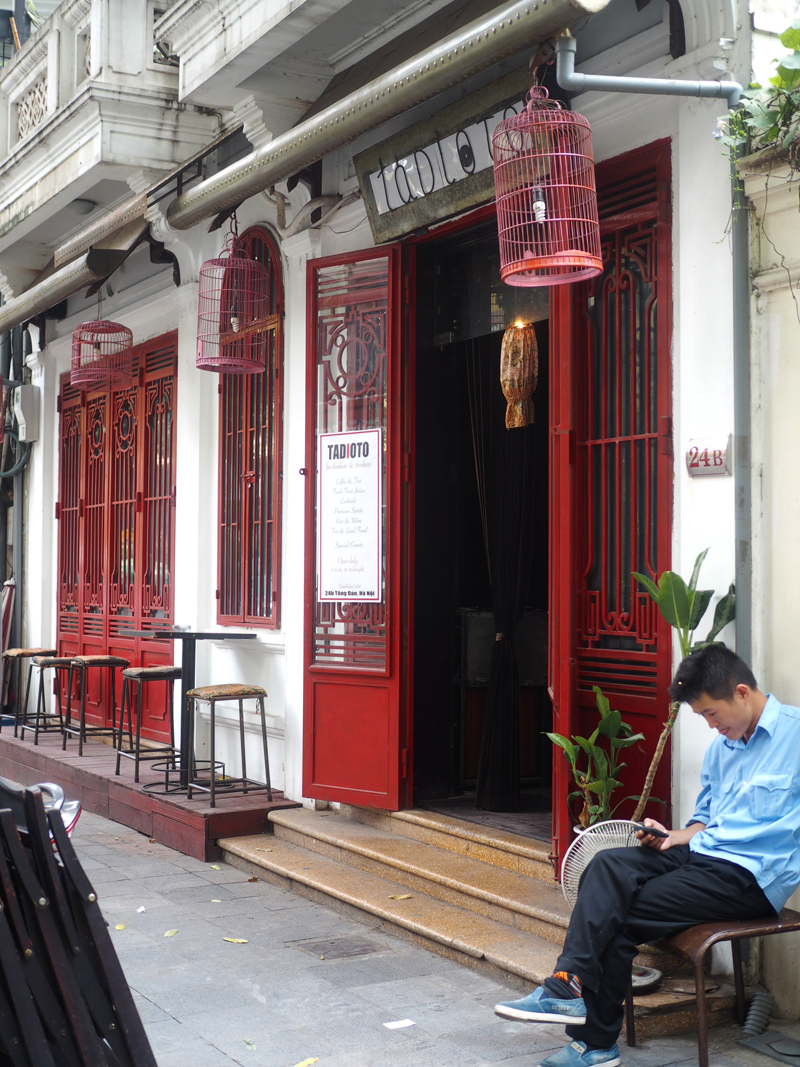 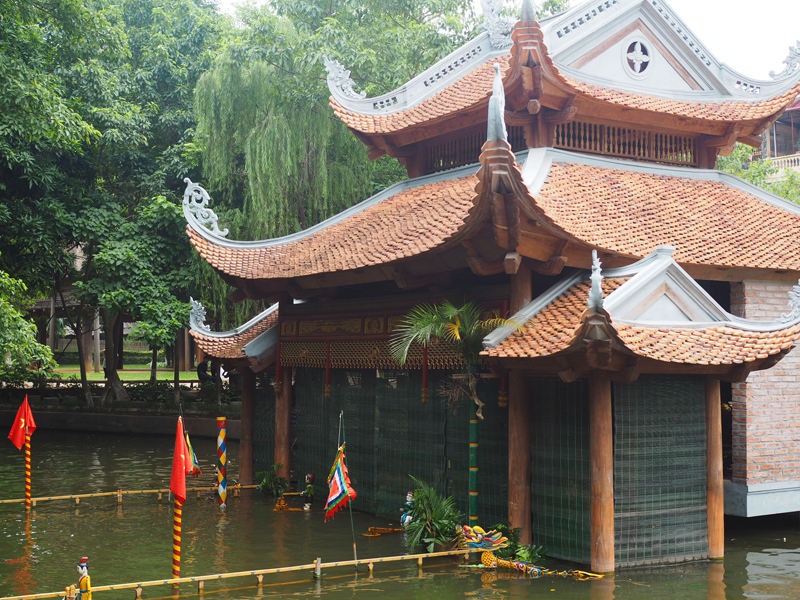 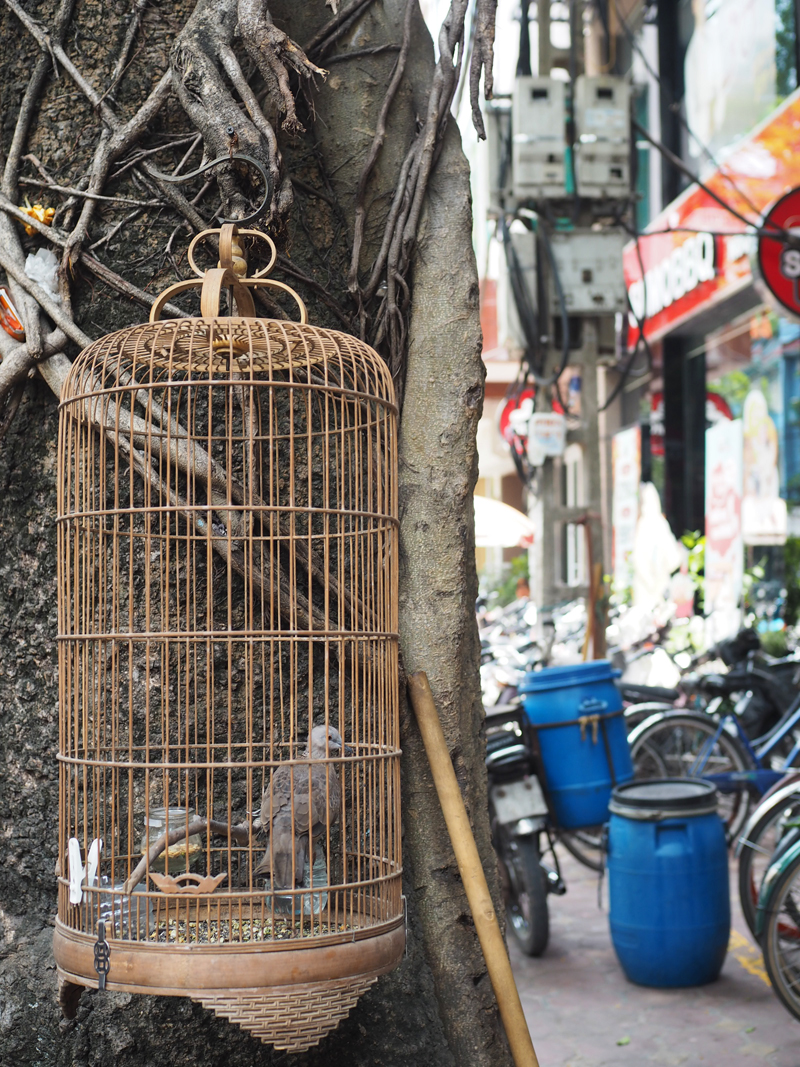 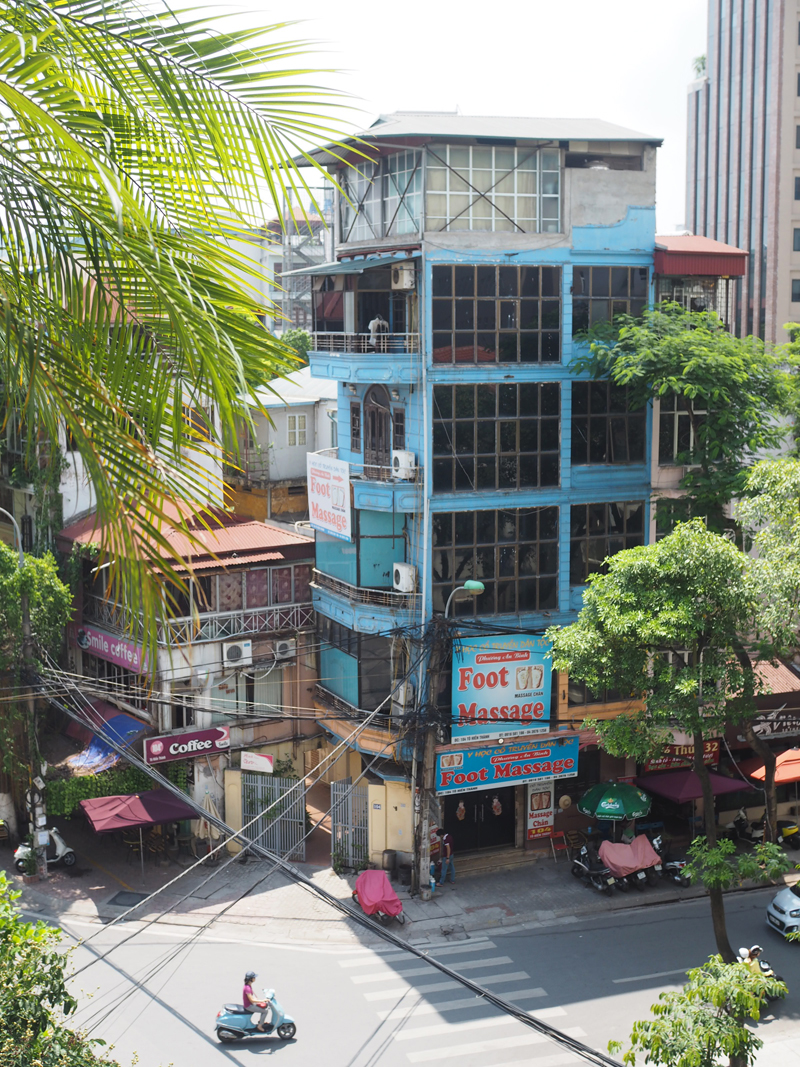 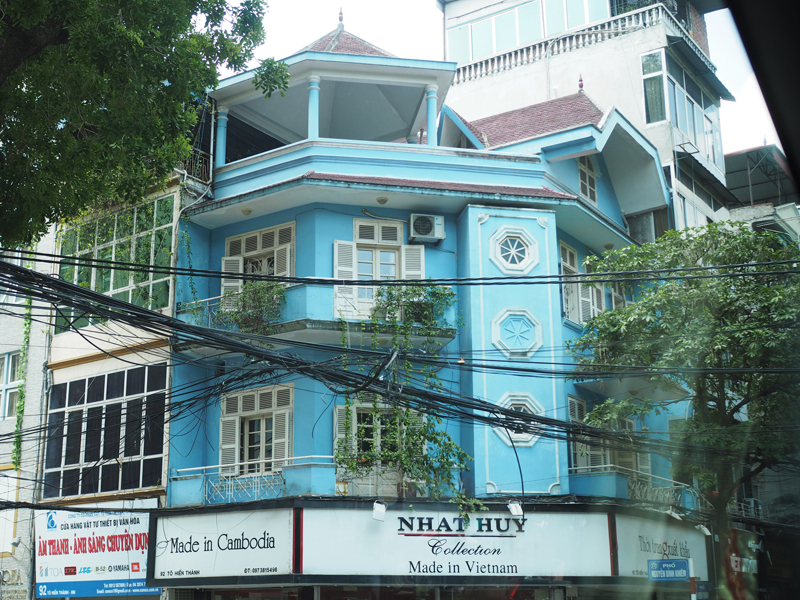 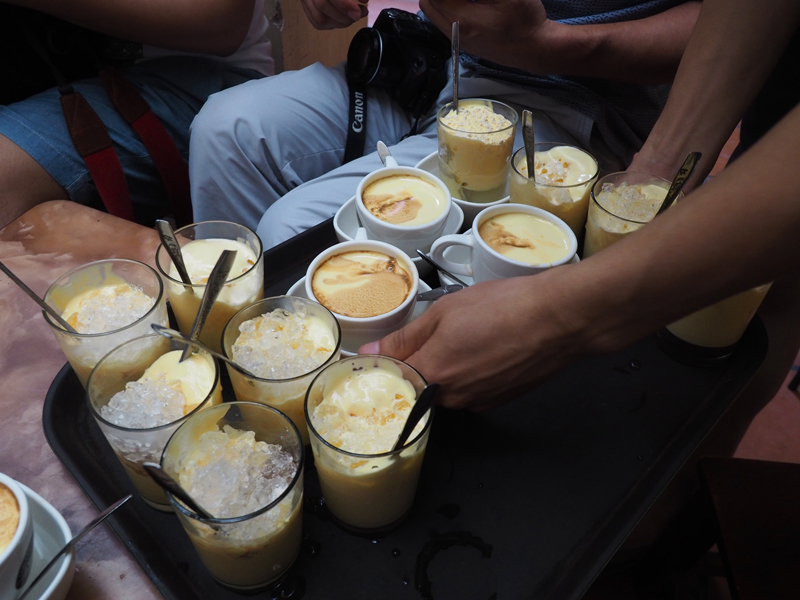 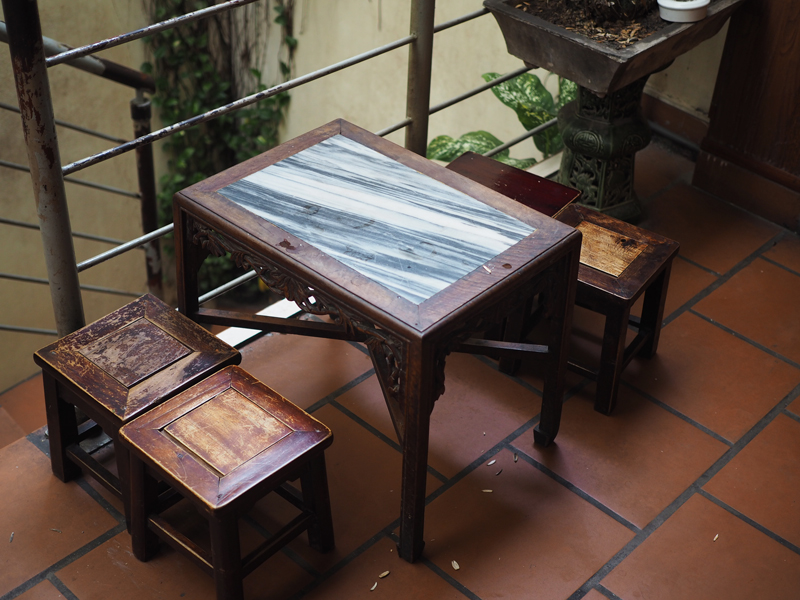