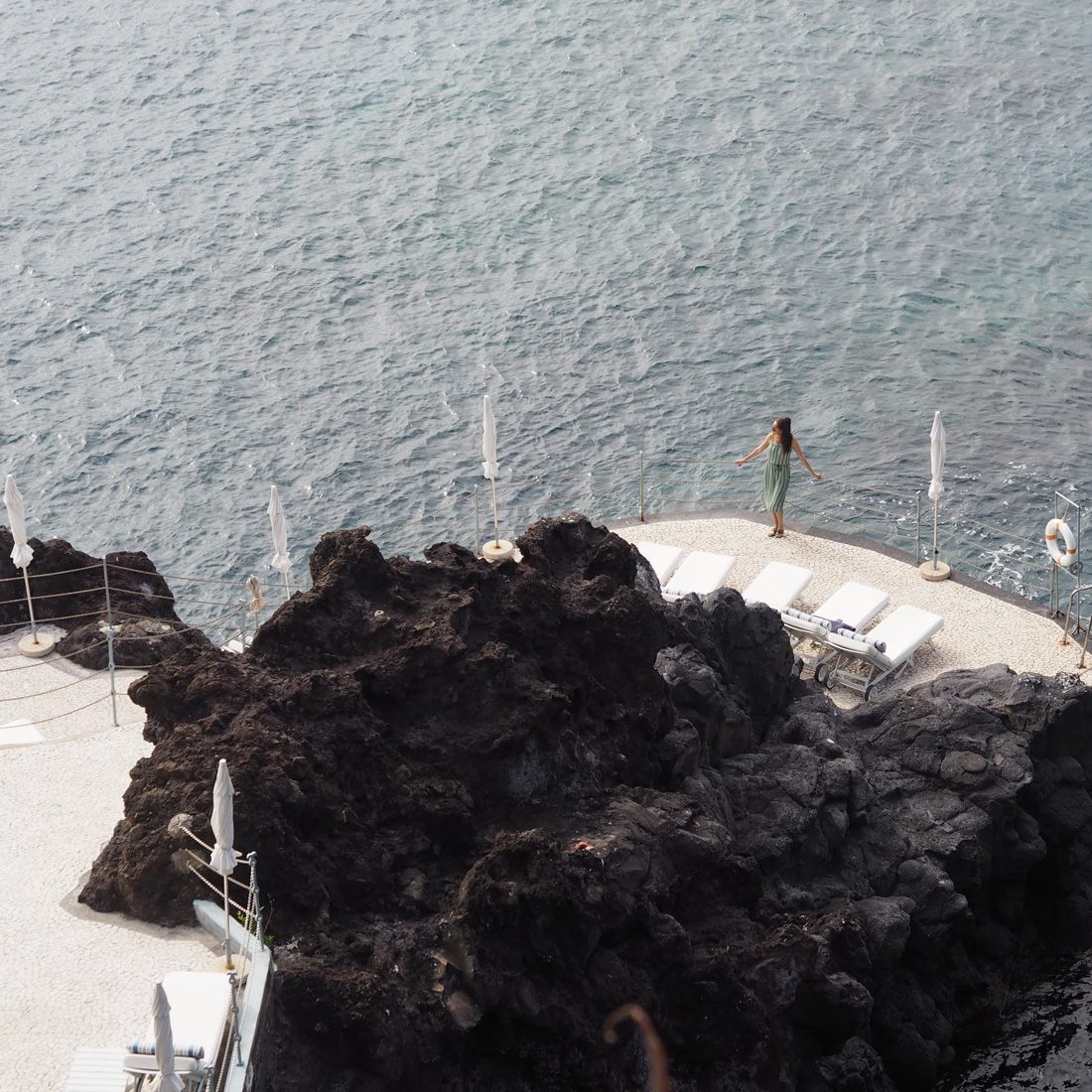 While in Madeira, I was lucky to stay at at the number one luxury hotel in Funchal, Madeira, the Belmond Reid’s palace.

It was my second stay an one of the Belmond properties. Last year I stayed at the Belmond in Santa Barbara in California. Here again, the Belmond in Madeira did not disappoint. Both hotels are a peaceful oasis on lush grounds.

The Belmond Reid’s palace opened in 1891 and was build by architects George Somers Clarke and John Thomas Micklethwaite. The pink building is build on top of a hill and is overviewing the atlantic ocean and the bay of Funchal, the main city on madeira Island. 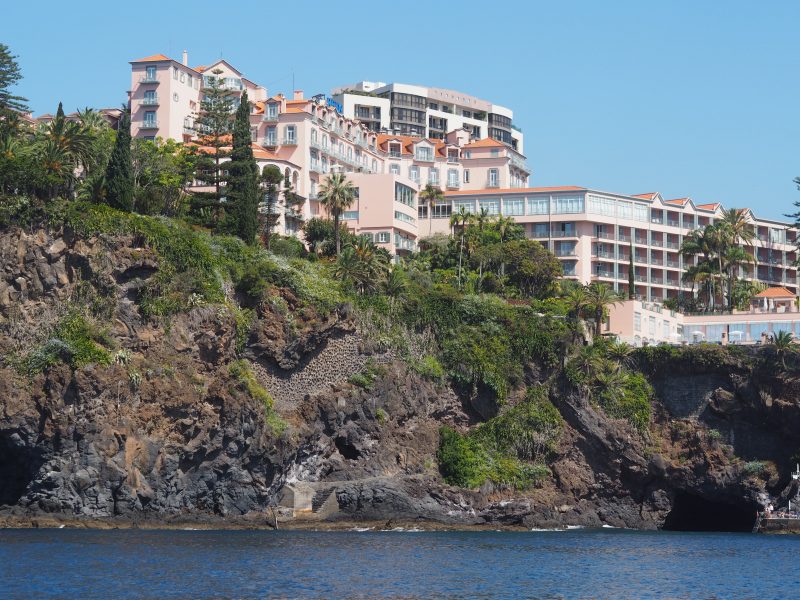 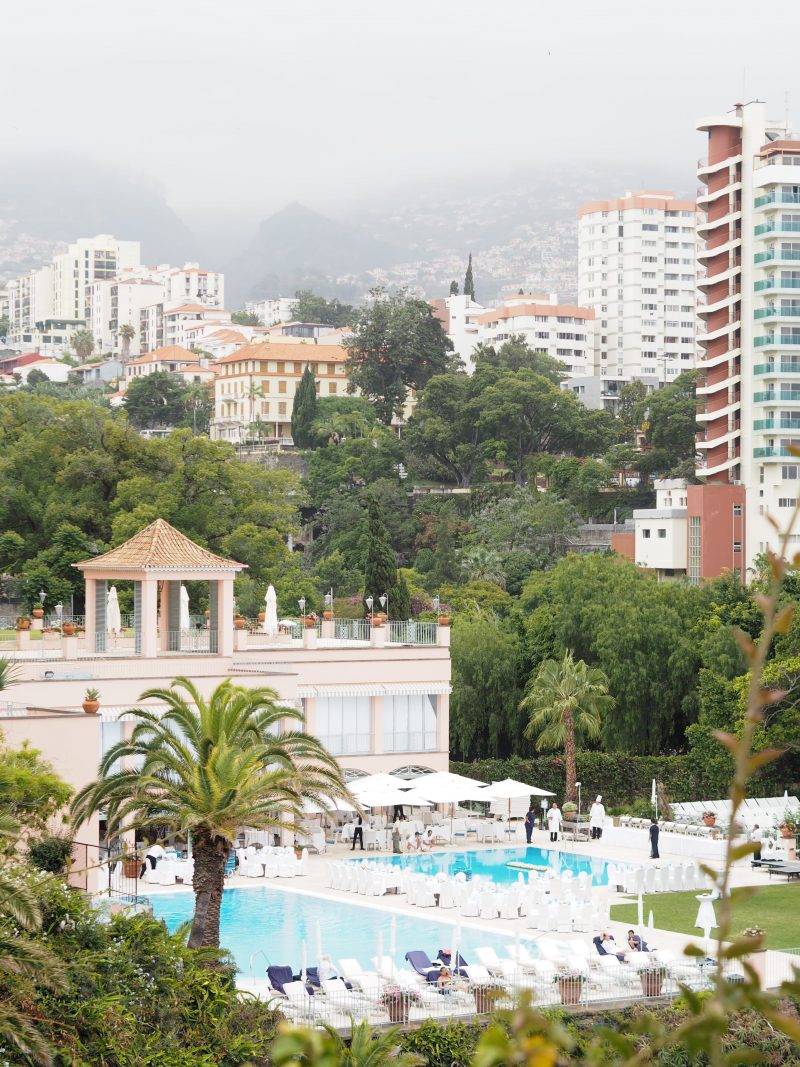 It has 158 rooms and suites, all very spacious, decorated in a very classic style and a with private balcony. 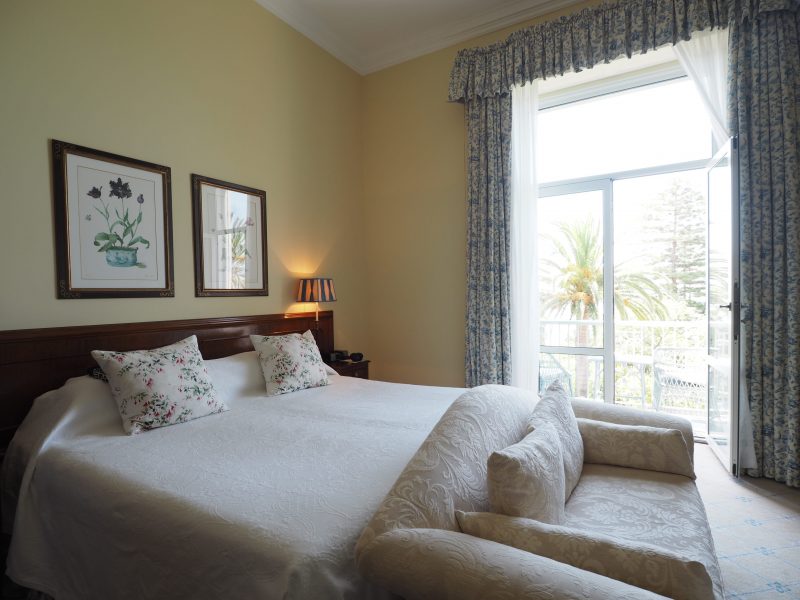 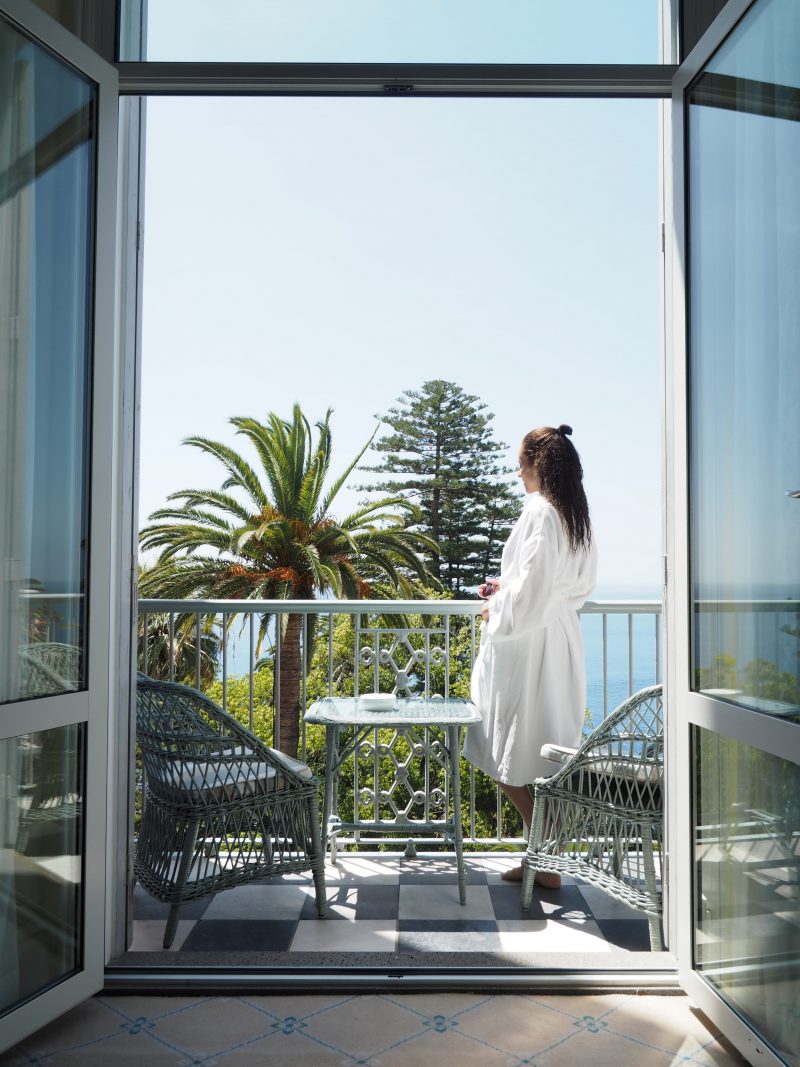 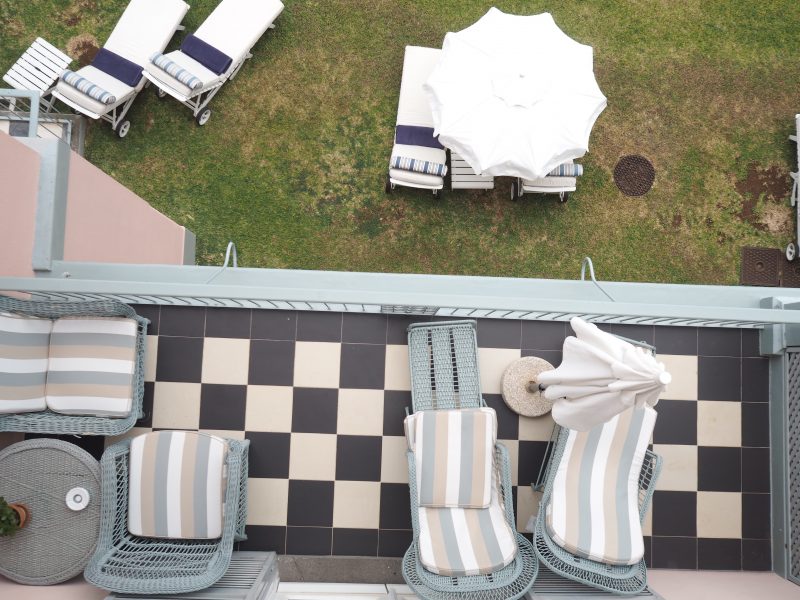 Beside the Reid’s being quite a big hotel, with it’s 3 pool (one have sea water), it’s vast tropical garden and a relaxing platform with ocean access, there is always a place to escape and you never feel like the hotel is crowded. This is to me pure luxury.

We enjoyed the many facilities of the hotel when we had some free time, I played tennis on the tennis course for a long time in while and we of course enjoyed the many pools of the Belmond. My favorite space to lay was the platform on the sea level where you directly had access to the ocean. Such a beautiful and peaceful spot! 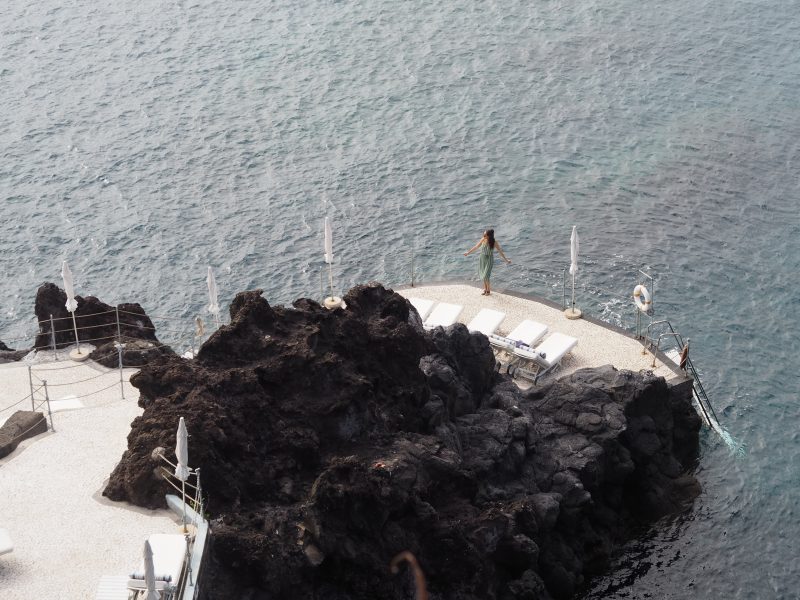 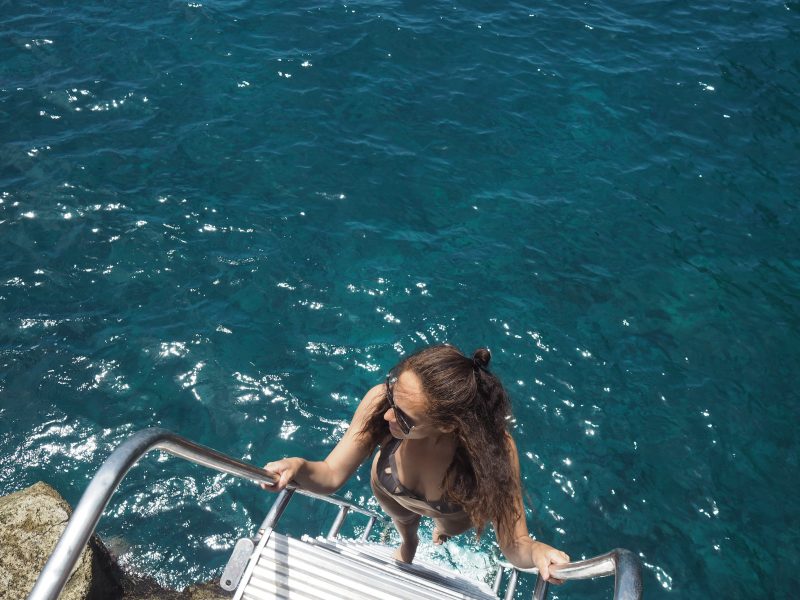 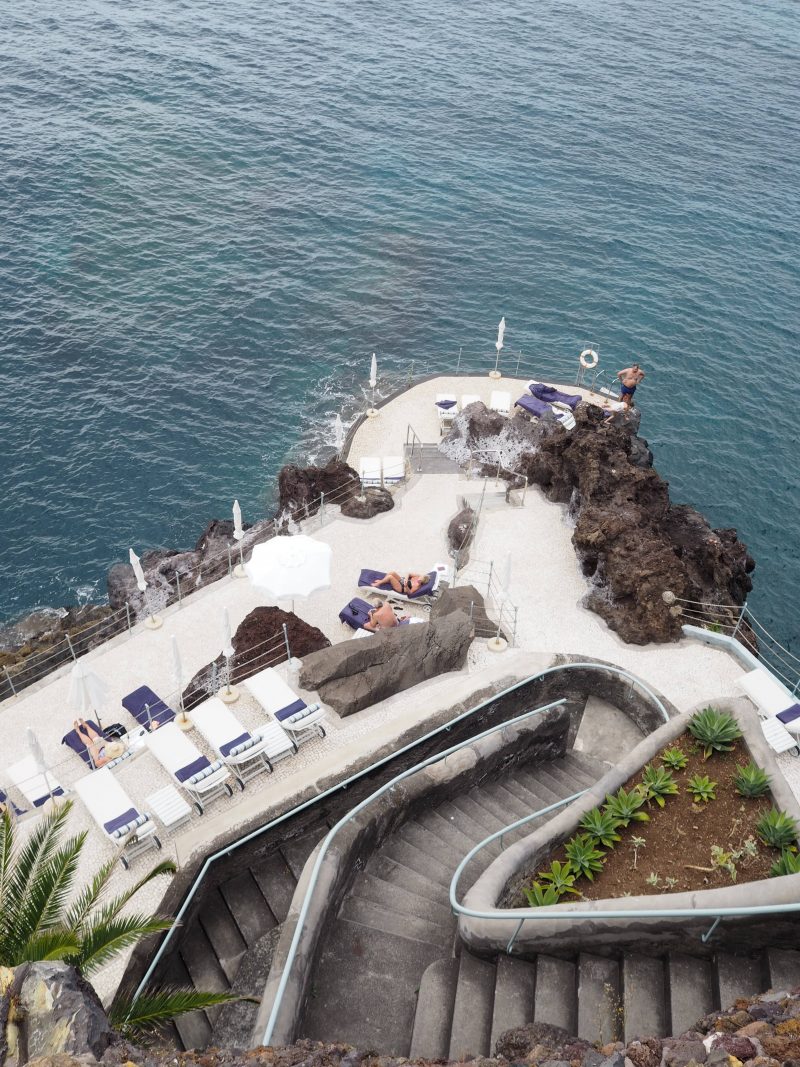 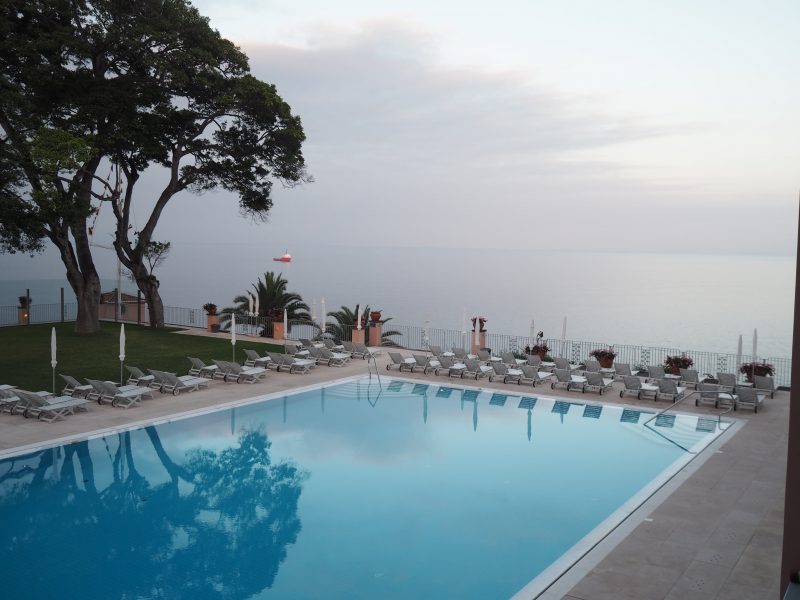 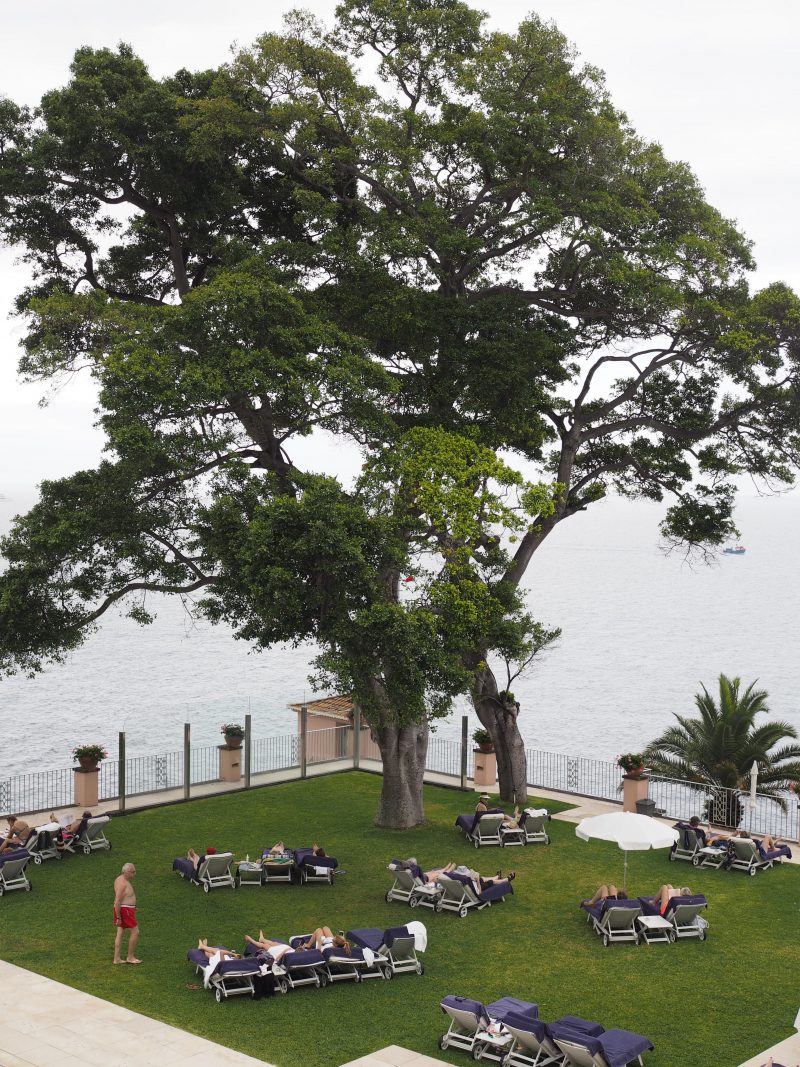 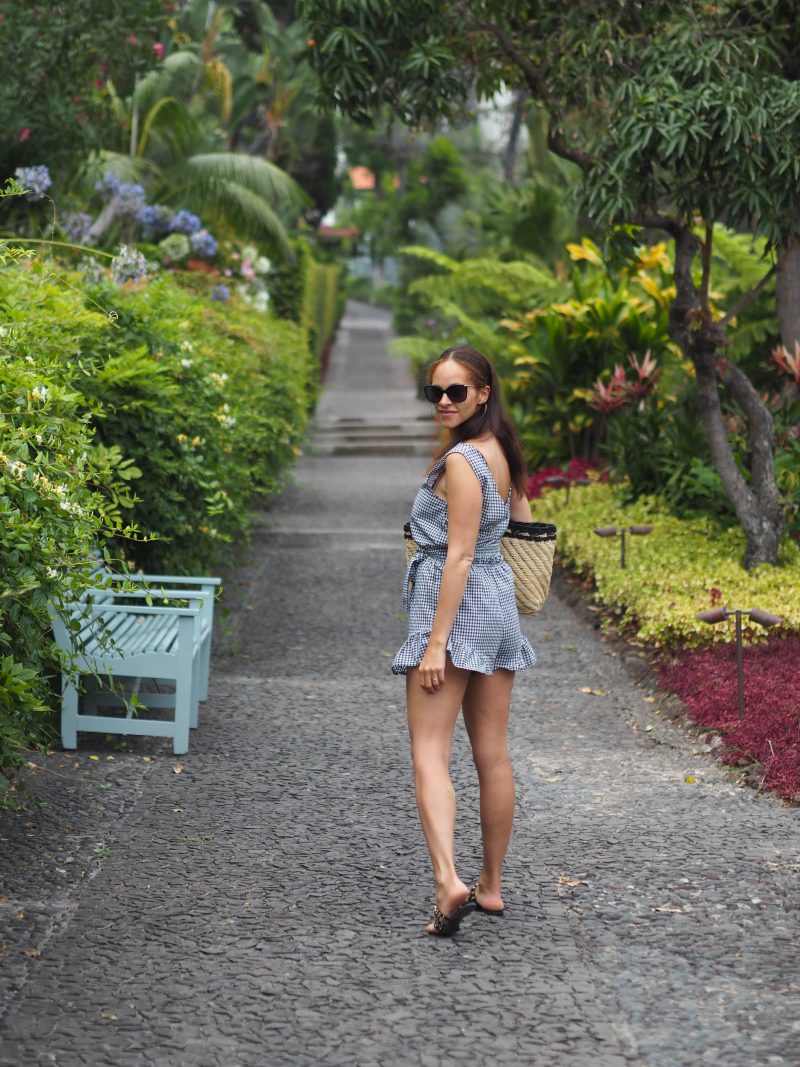 One of the things to do in Madeira even though you don’t stay at the Belmond is to have their afternoon tea. They serve you local patisseries with the Reid’s own blend tea. And because it is luxury service, the scones come only when you are finished with the patisseries. Top notch service!! 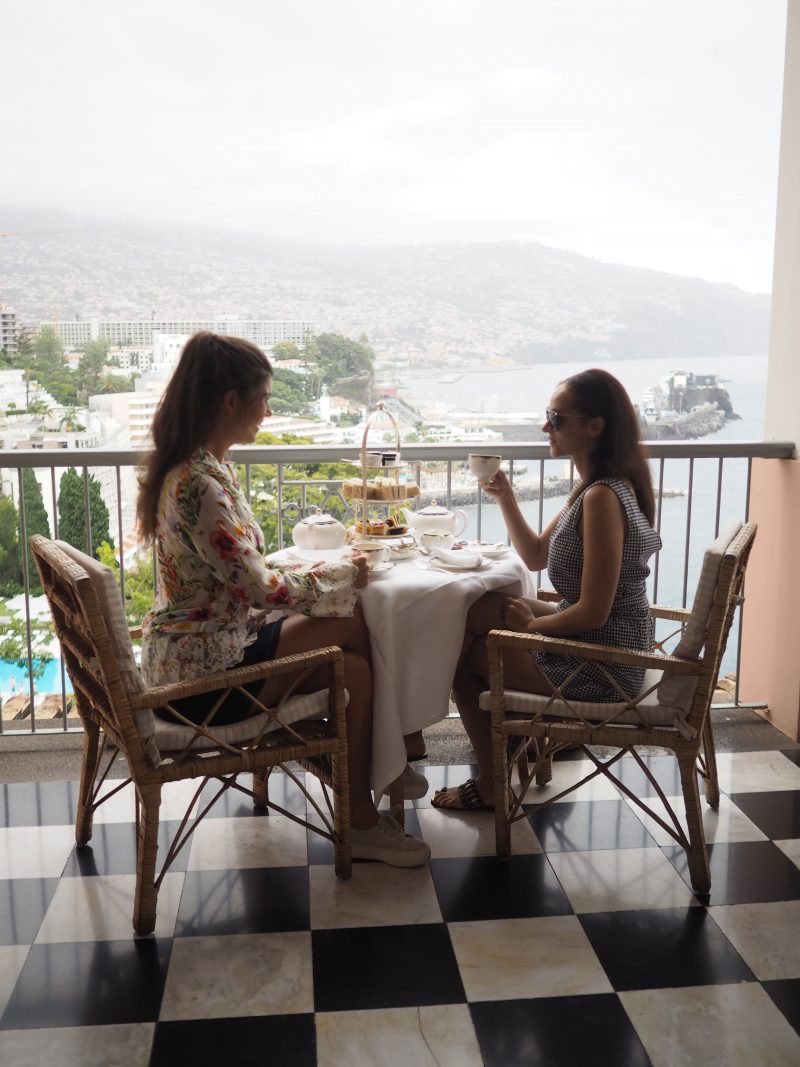 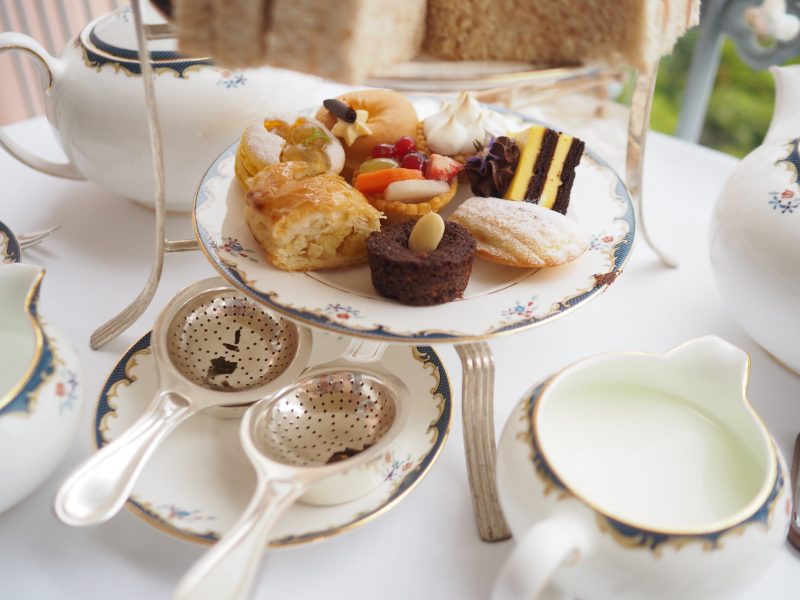 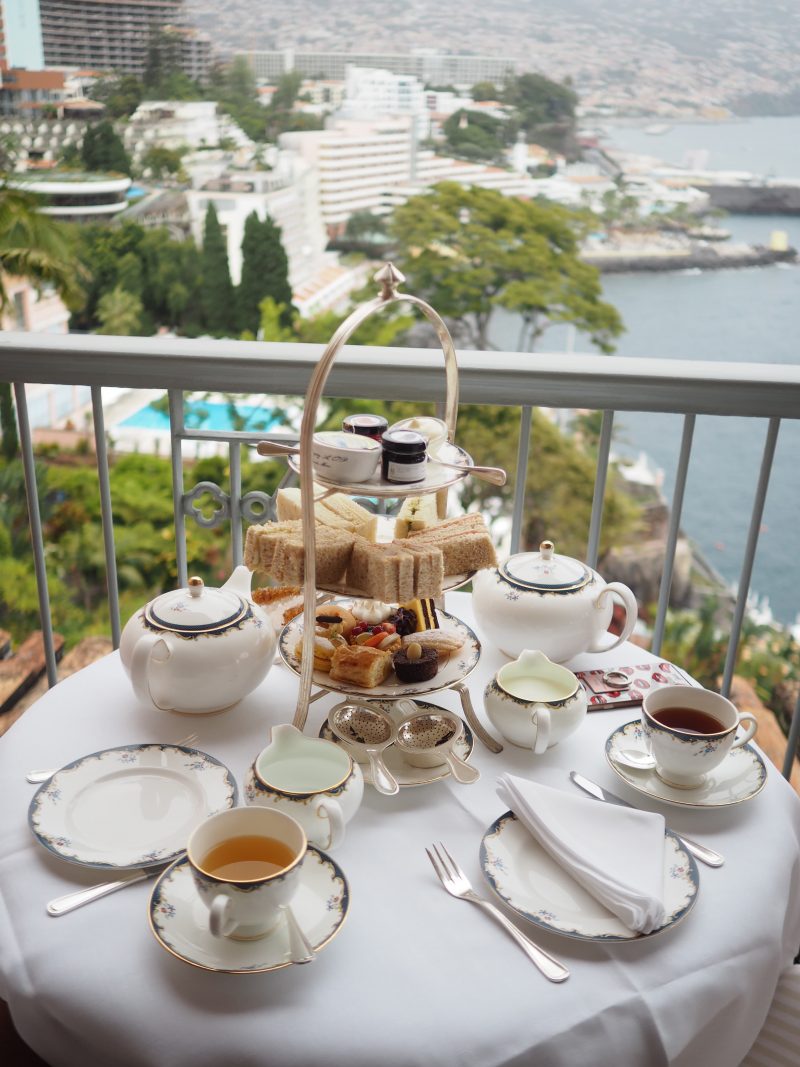 The Belmond Madeira also have got a Michelin-starred Restaurant : William. You can of course come for dinner even though you are not a guest of the hotel. Sometimes they have events where the chef would invite other Michelin chef to cook dinner, so stay updated. Otherwise you can have a look at the menu here.

We personally had dinner and lunch planned before so we only hat the afternoon tea and of course the breakfast by the pool.

You can book the hotel HERE.

If you are interested in Portugal, check out my articles about

*Advertisement – Upon invitation of the Belmond group.