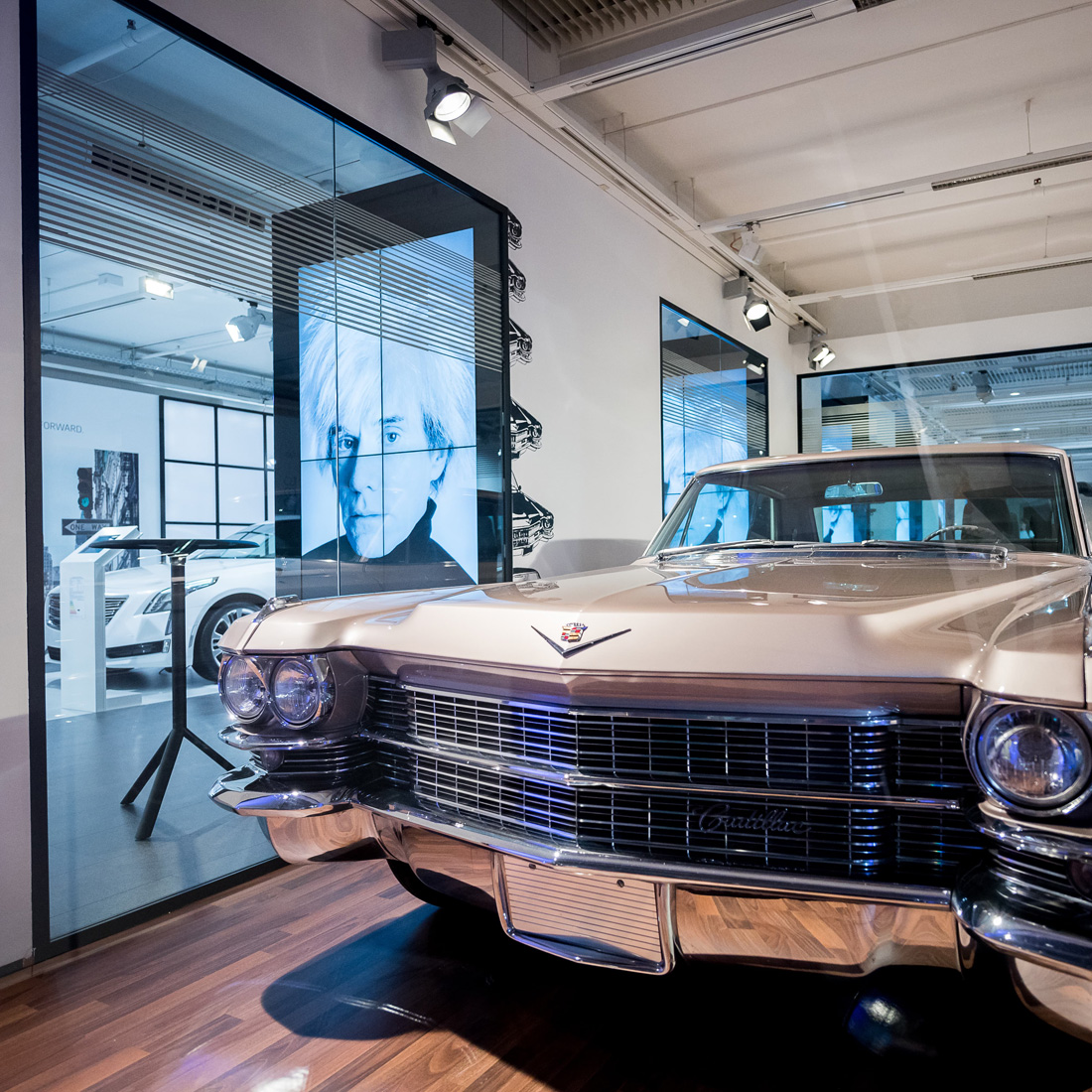 Last week I went to Munich for the opening of the Letters to Andy Warhol exhibition at the Cadillac House in Munich.

The Cadillac house is based in New York City and is “simulteanously a gallery, retail place, café and exhibition area for the cadillac cars. With it’s exhibition, Cadillac house moved to several cities like Los Angeles, Miami and more before being now in Munich. Following the brand’s wish to share “a singular perspective on subjects beyond automotive design, the exhibition uncovers five rarely-seen letters from the archives of The Andy Warhol Museum of Pittsburgh. Those letters were written by his friends from the fashion, music and art industry. Next to these letters are also artwork by Andy Warhol himself from different periods some featuring Cadillac.

Indeed, both names, Andy Warhol and Cadillac are a symbol and iconic for America.

Beside the exhibition, Cadillac also share it’s vision on how a car showroom will look like in the future via both real cars and 3D experiences.

Letters to Andy Warhol is a free exhibition that runs until the 6th of August 2017. 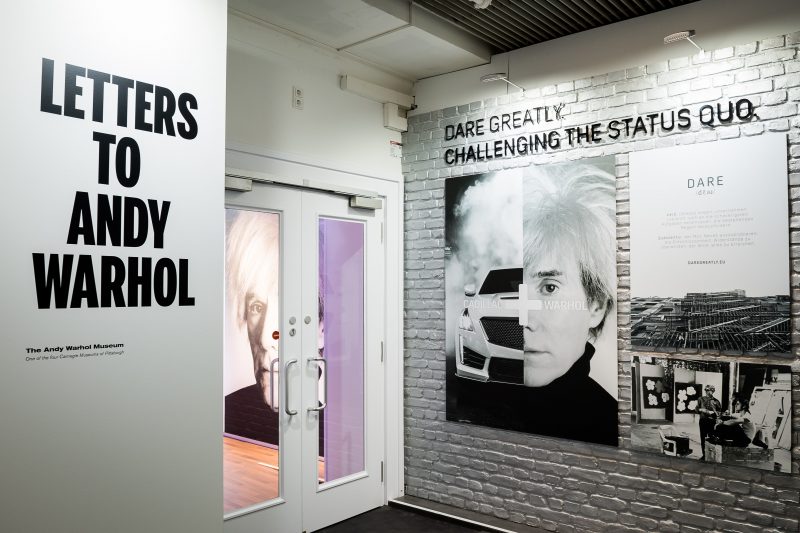 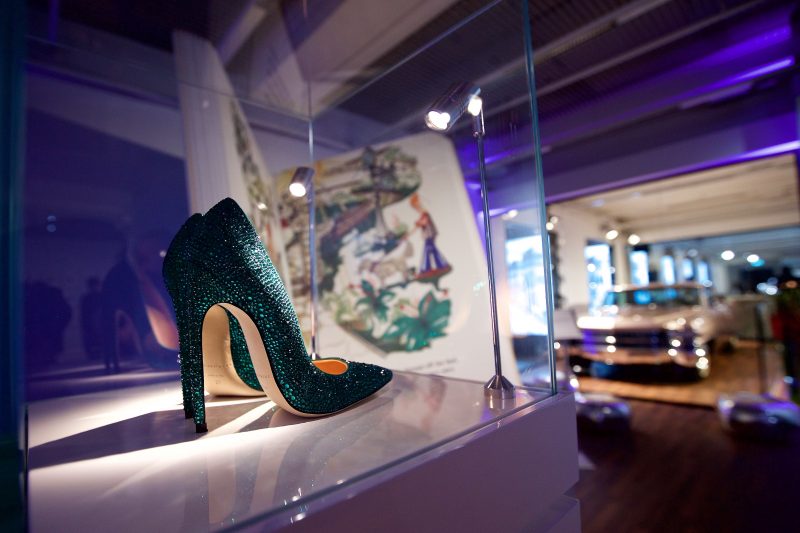 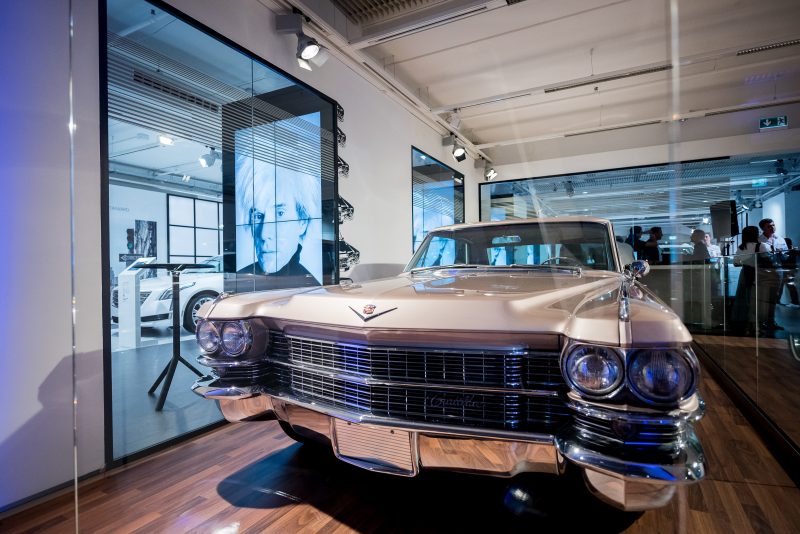 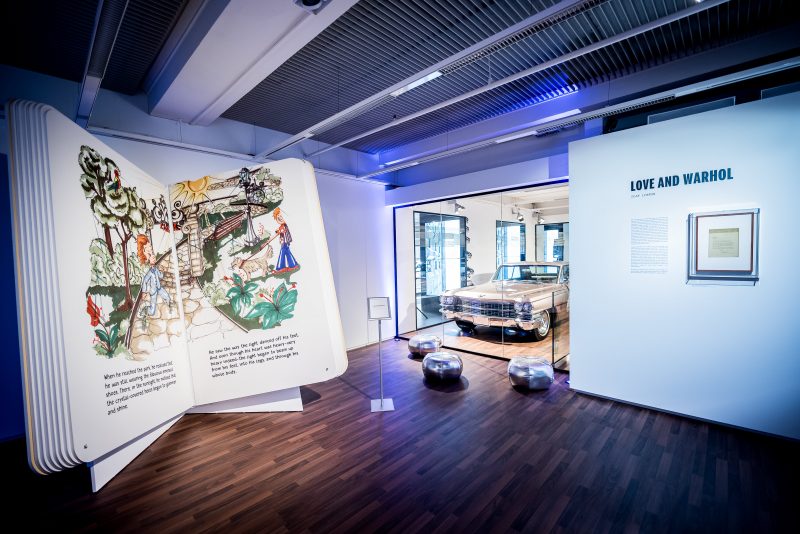 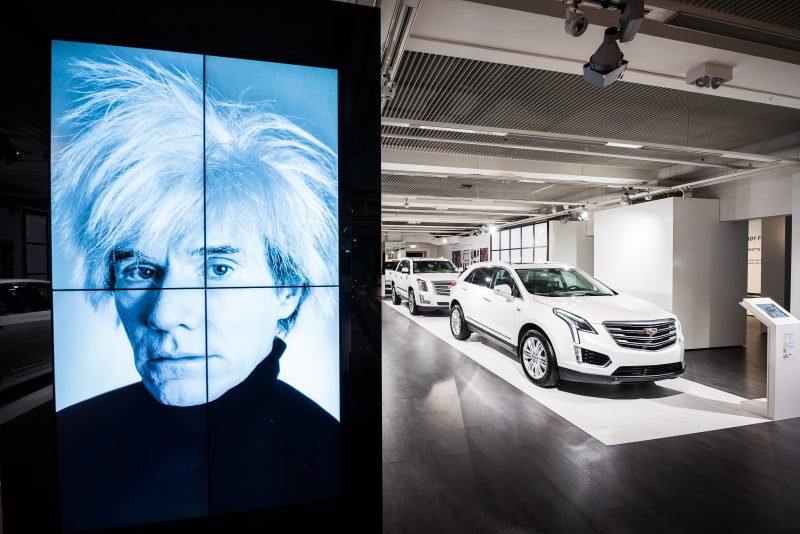