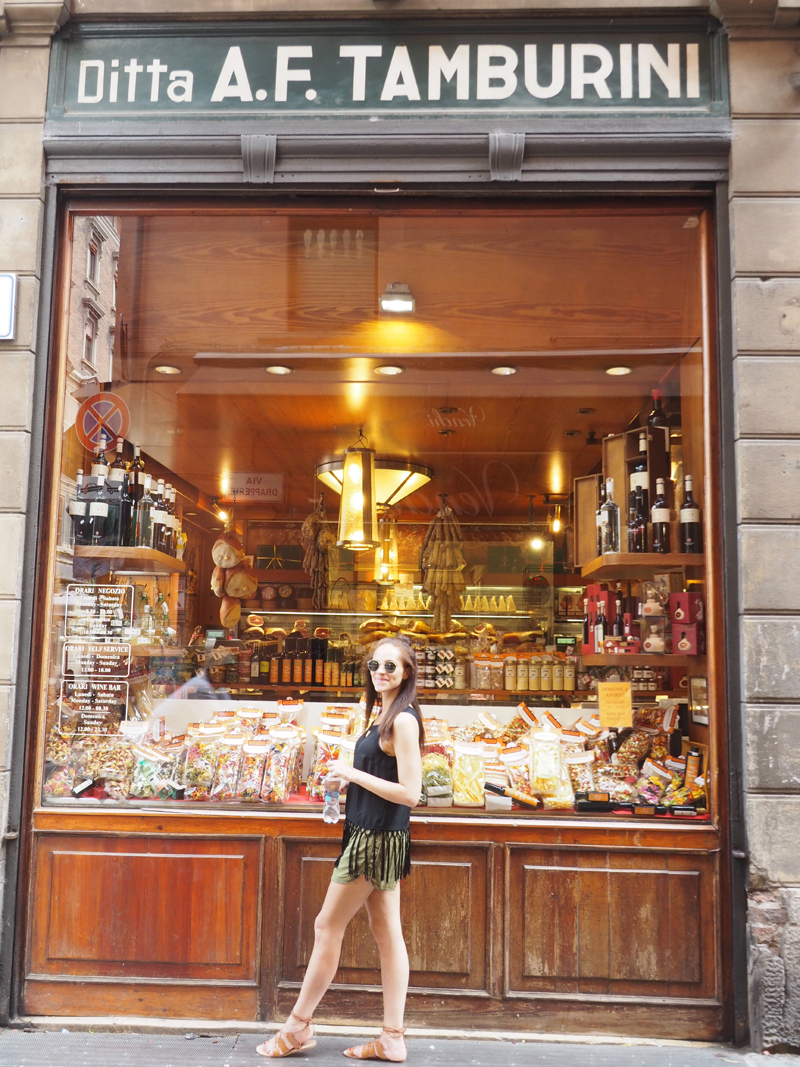 Where to eat in Bologna and go shopping ?

Thanks to some local friends I can share with you my tips in this food and shopping guide for Bologna.

Beside my pictures giving you some impressions of the city of Bologna, this article is my Bologna Guide for nice restaurants and Aperitivo bars, but also where to shop for fashion and interior.

As I said, I spent two days in Bologna with an Italian friend on mine. The city is beautiful and very small, so that we walked around for hours to explore it and stopped in between to shop or eat in places that were recommended to us by some friends of my Italian friend. In more simple, at places recommended by locals. So here you go, my tips for food and shopping in Bologna.

Where to eat in Bologna?

A lot of Italian people say that the best restaurants are in Bologna. Many Italians come to Bologna for a day or for a weekend, just for the food. It must say something!

Where to have lunch in Bologna

I loved the Mercato Di mezzo. It’s perfect if you are a few people who can’t decide on a restaurant. You will find everything from sweets to fish at the Mercato Di Mezzo and a lot of food specialities of Bologna. At the Mercato we ate Gnocco Bolognese with Mortadella, Mozzarella di Bufala, Piadina, Prosciutto and Tigelle.
Address : entrances are Via Drapperie or Via Pescherie Vecchie or Via Clavature

Via Pescherie Vecchie is a typical Italian street, full of restaurants and grocery shops. It is in this street that you will buy Italian pasta or your parmesan before flying back home 😉

Where to go for Aperitivo in Bologna

An amazing place is Le Stanze. It’s quite pricy but the location is amazing since before being a bar, it was a chapel constructed in the 16th century.
Address : 1 Via Borgo di San Pietro

We had aperitivo at Caffé Rubik. It’s a very cool little café decorated with old cassette tapes. Super cool to sit outside under the city famous arcades.
Address : 31D Via Marsala

Where to eat for dinner in Bologna

We went to Osteria dell’Orsa in the student district. We had Crostini, Tortellini al Ragù, Ravioli with smoked Scamorza cheese and balsamic vinegar.
Address : 1 via Mentana

Where to go shopping in Bologna?

You can do a lot of shopping in Bologna and there is something for every pocket.

A lovely street where you can find Italian fashion brands like Pinko or Altiebassi is Via de Toschi or not too far from there, via Clavature has some nice shops as well. It is not cheap but also not too expensive.

I liked a lot the concept store L’Inde le Palais . The employees were not very friendly but it’s common in these kind of shops. The shop is very nice still and they have a very good buyer. I have seen clothes and accessories there that I have never seen anywhere before. Even if you don’t buy anything, it is a pleasure for the eyes to enter this boutique.
Address : Via dei Musei

Otherwise you will find Italian luxury brands like Gucci, Giorgio Armani, Fabi or Furla in Via Farini

You have to go to Strada Maggiore, in this street don’t miss the Poltrona Frau shop. This brand is iconic all over the world for its leather signature seating.

For more articles about Italy you can read :

The best beaches in Marche, Italy

Tips for the perfect beach holidays to Elba Island

All you need to know for one day in Cinque Terre

4 days in Rome and tips for Rome 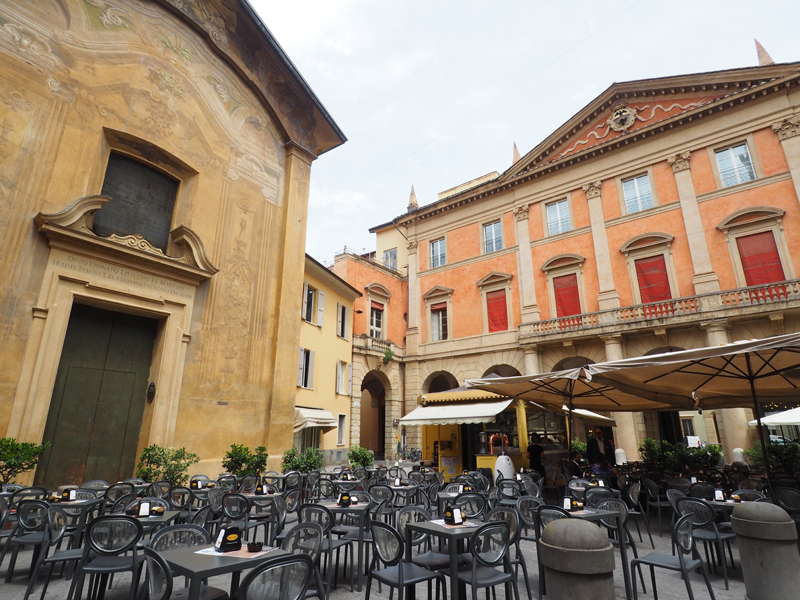 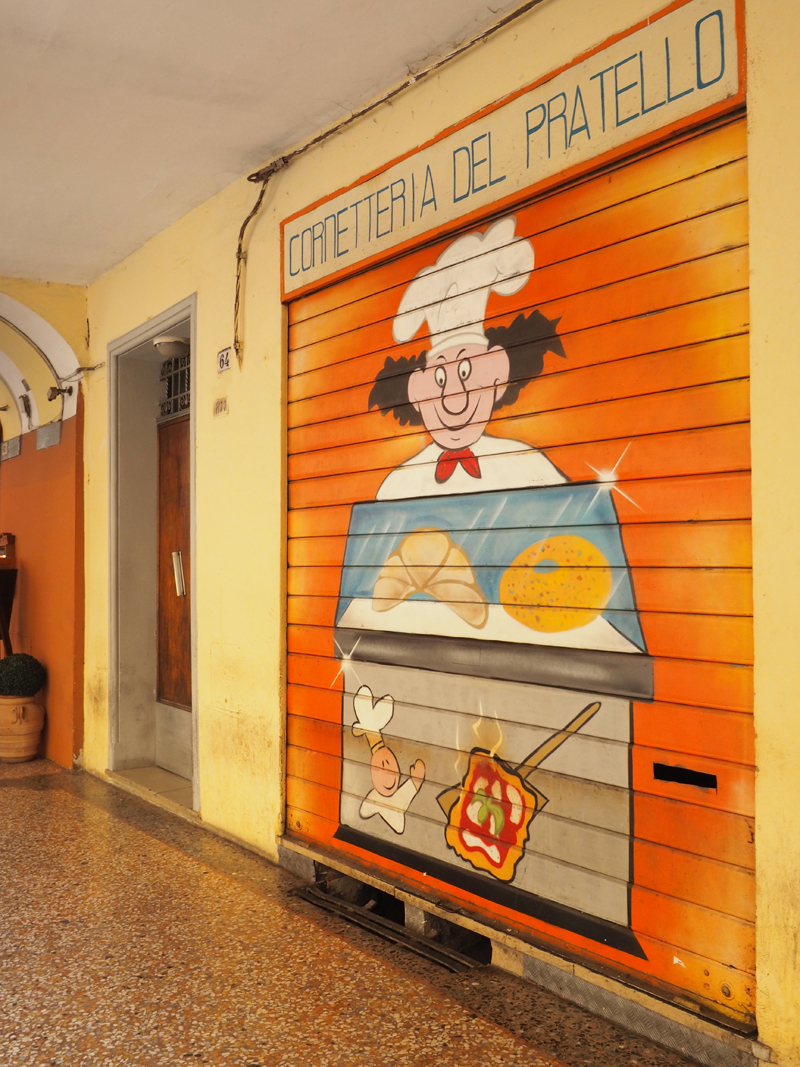 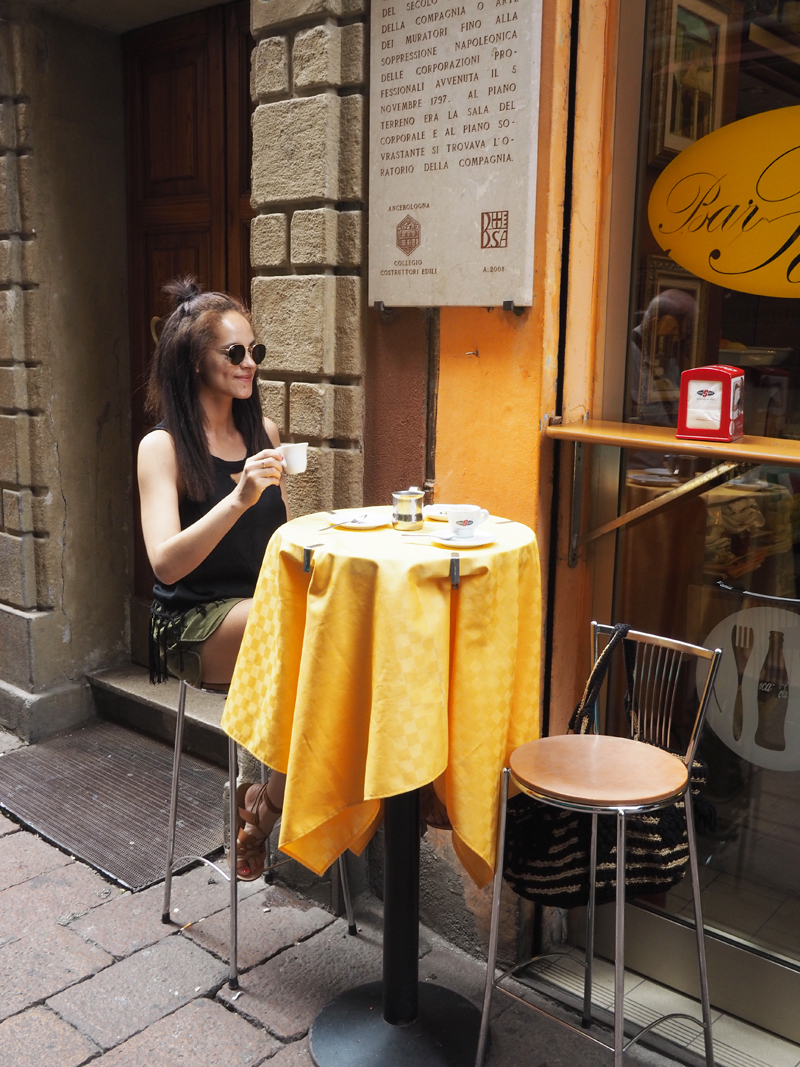 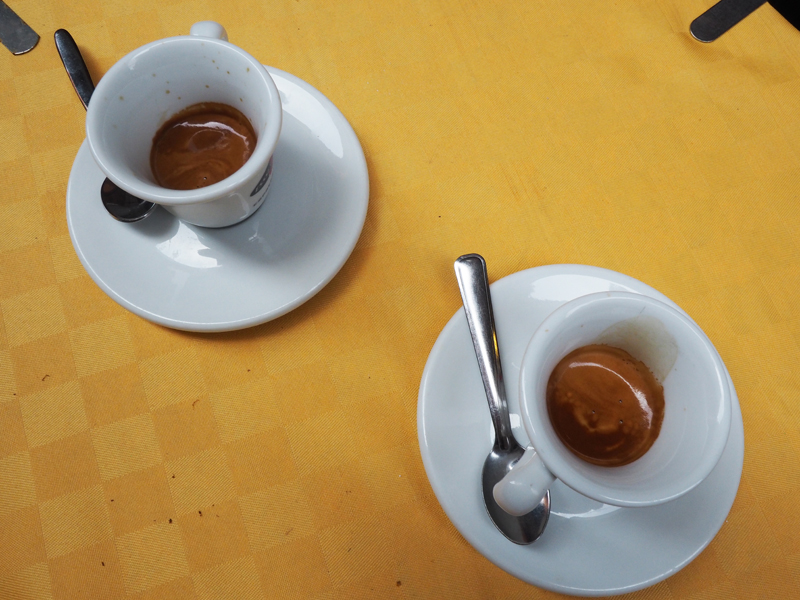 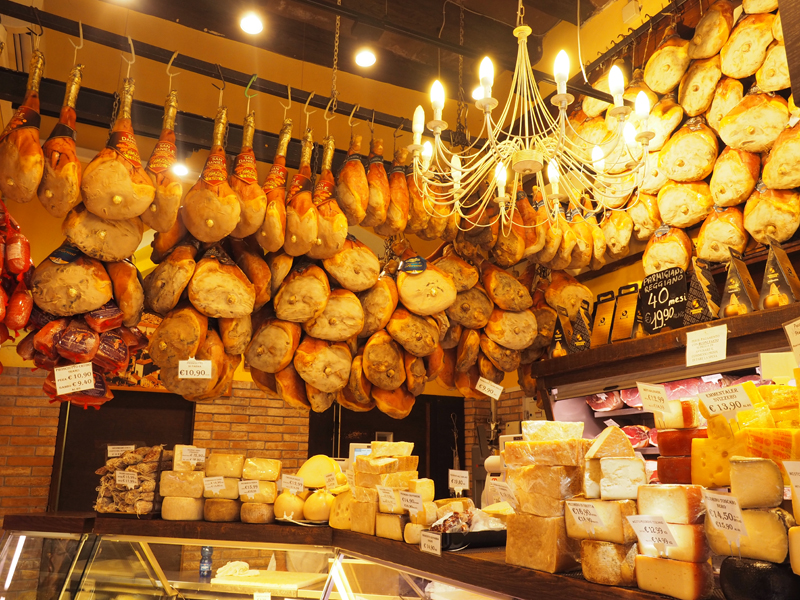 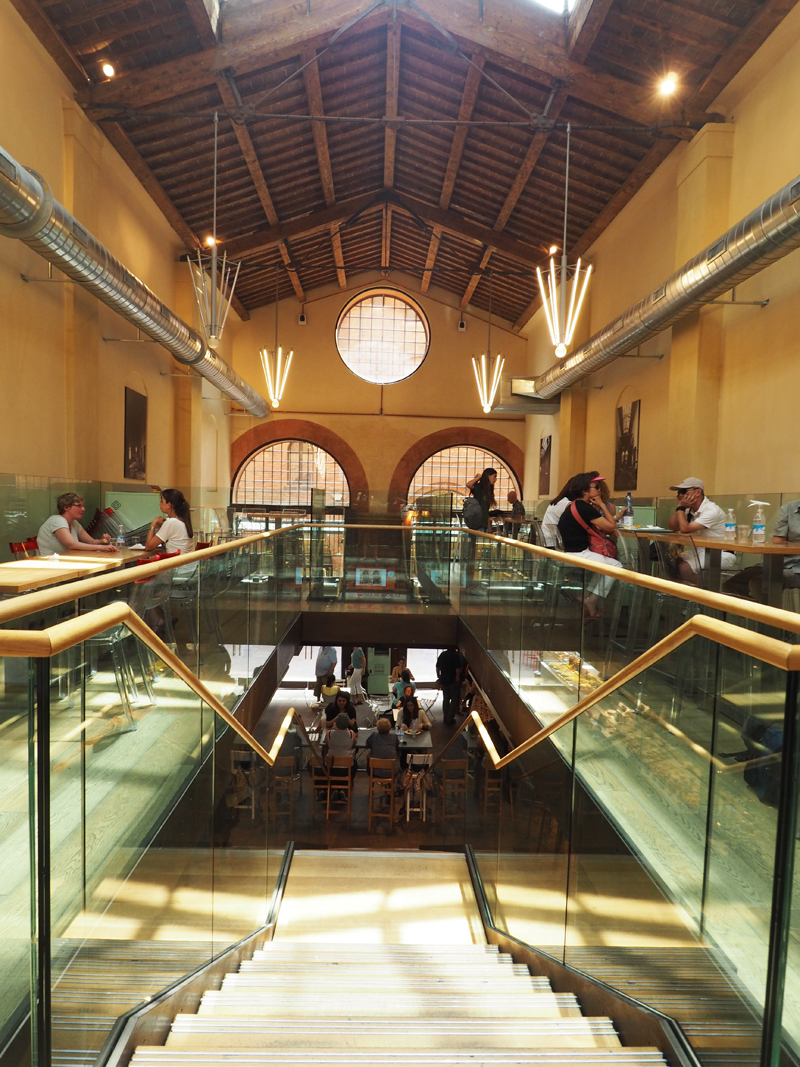 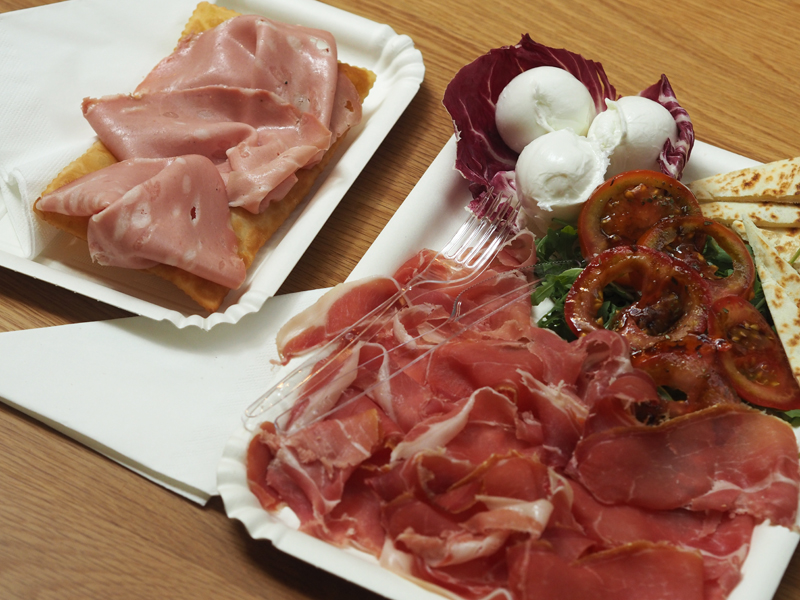 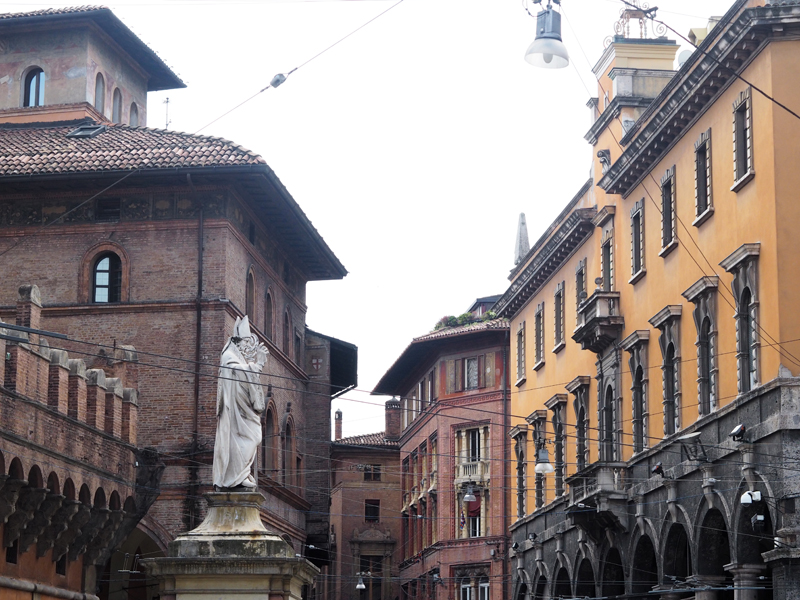 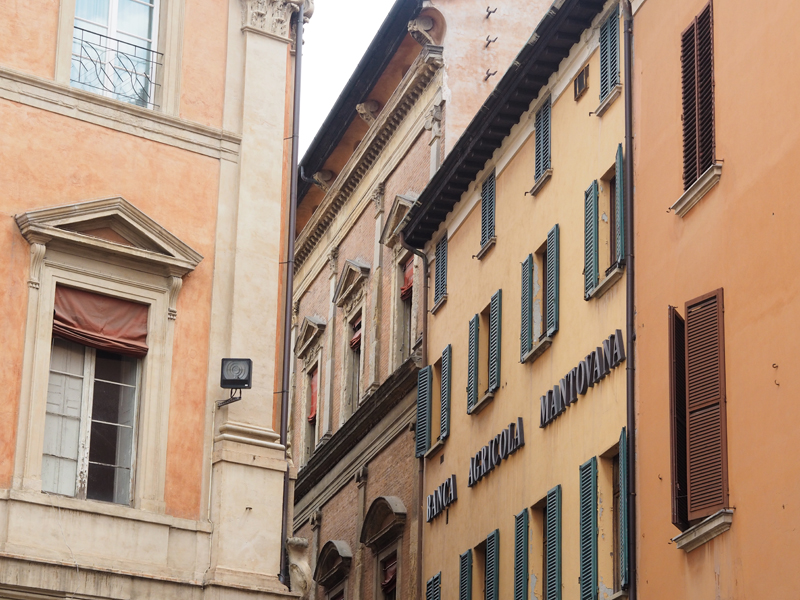 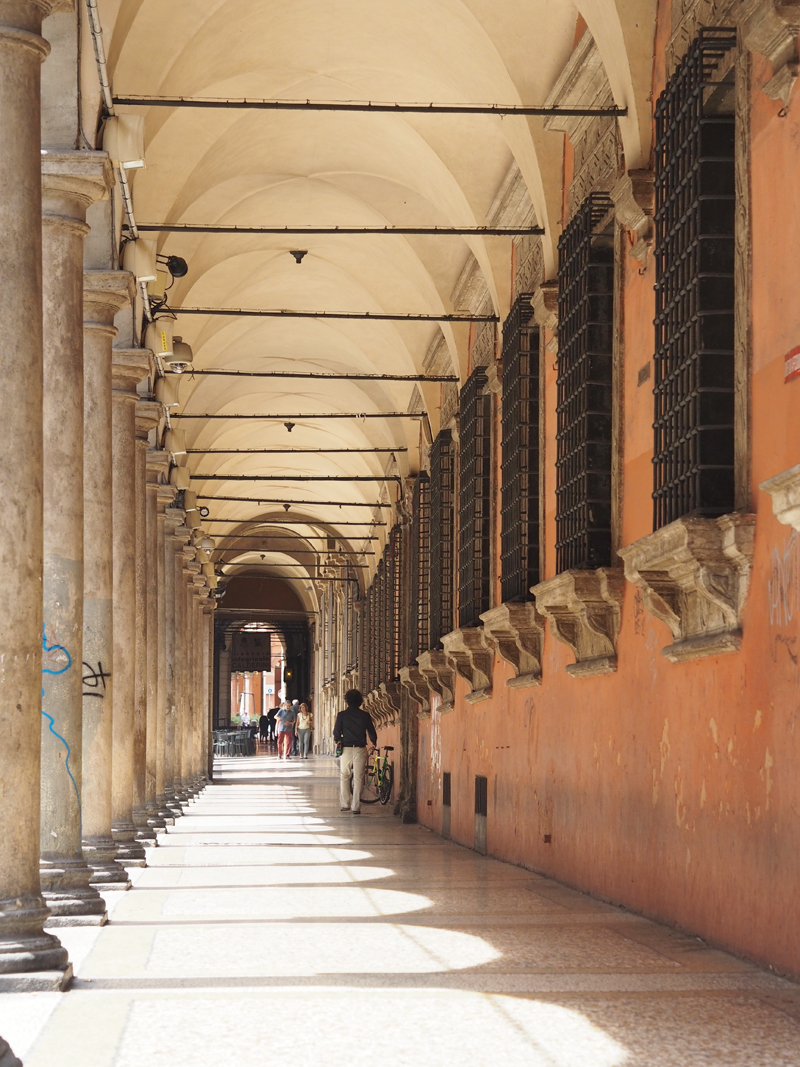 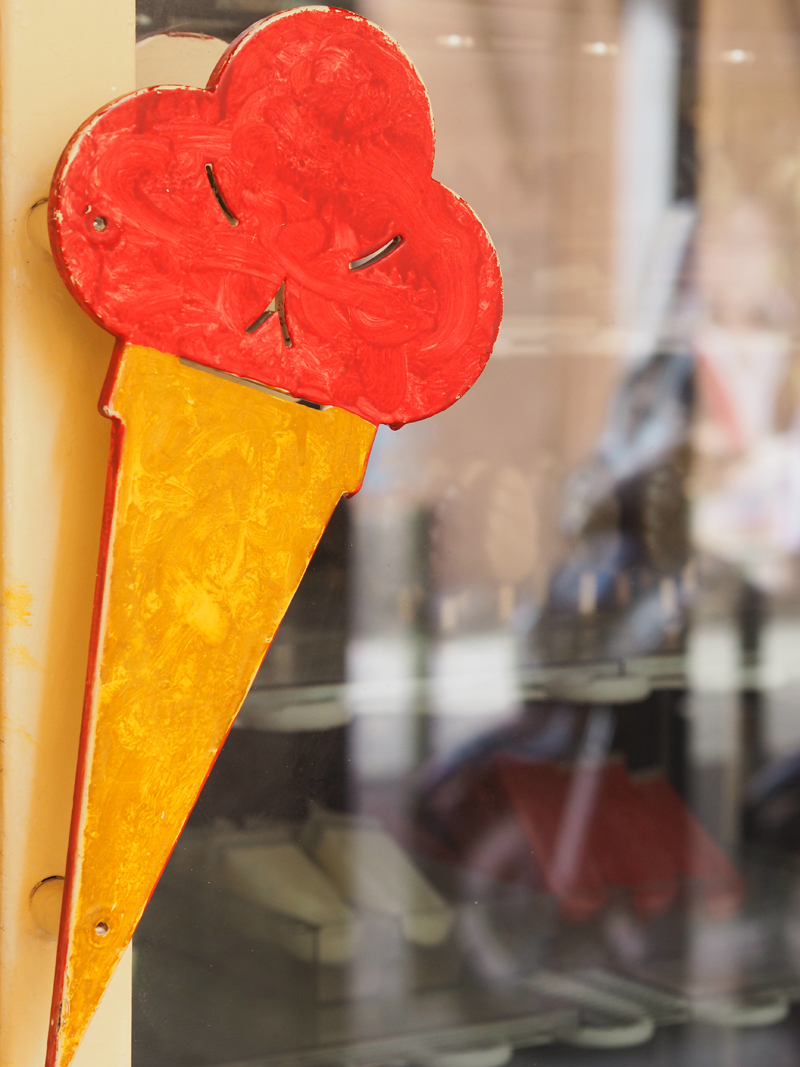 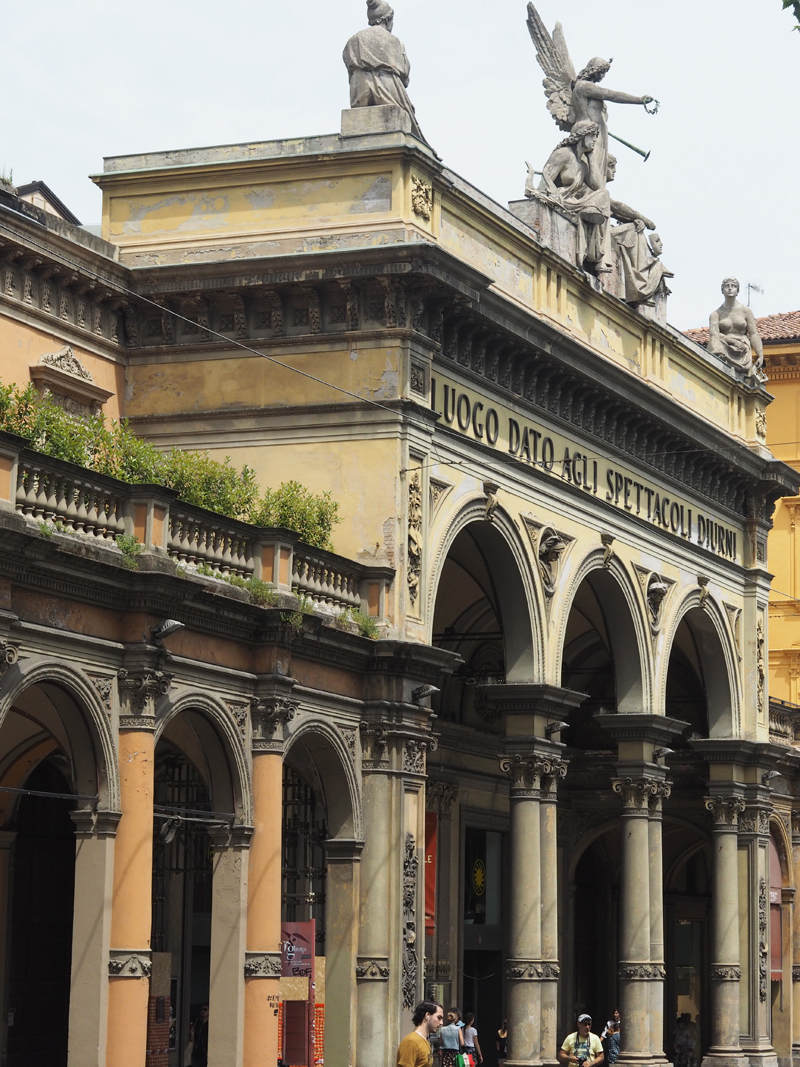 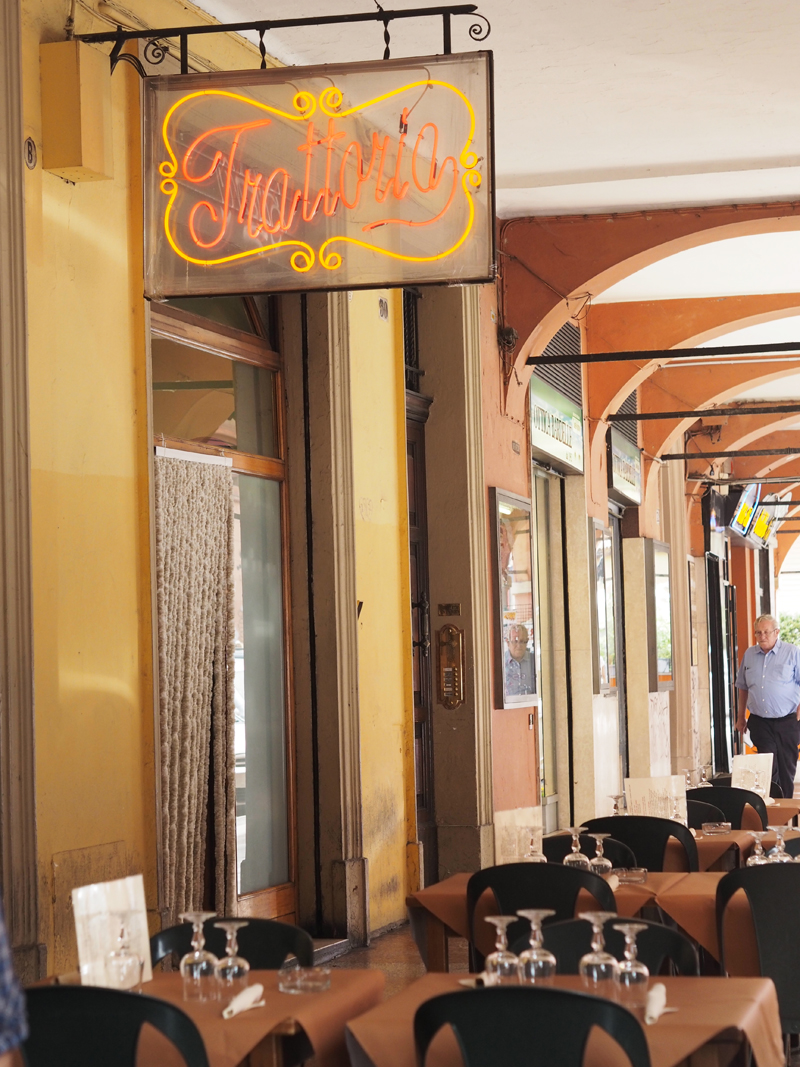 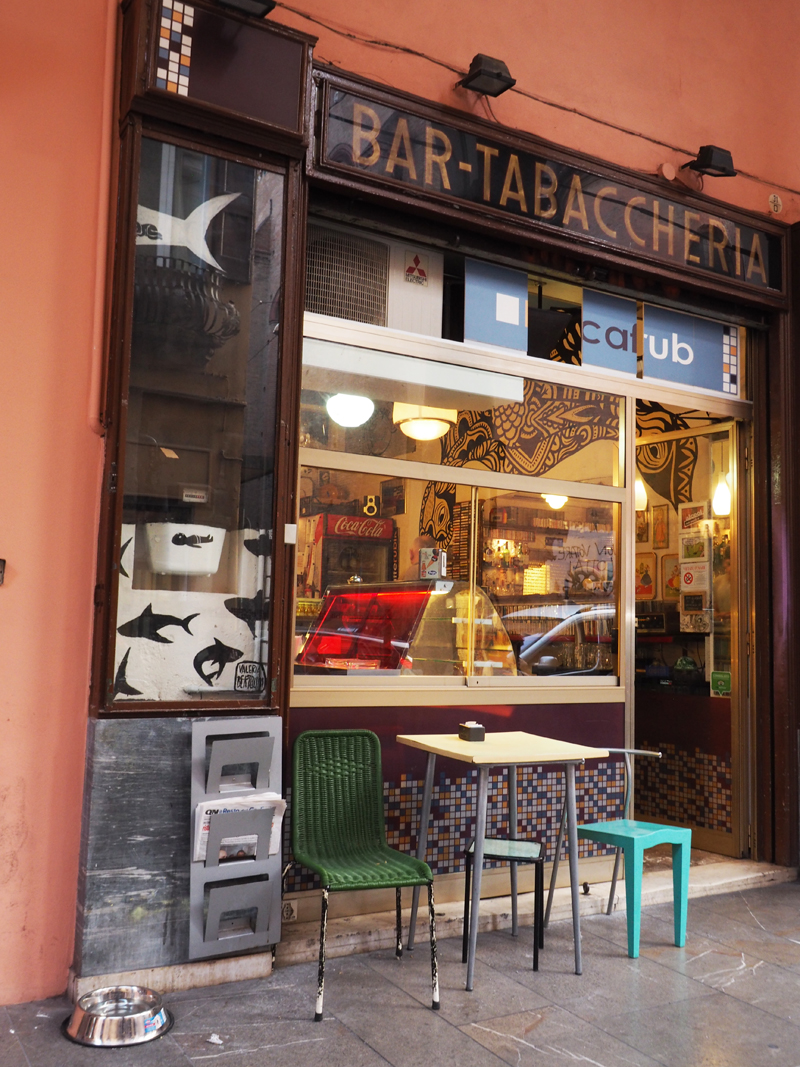 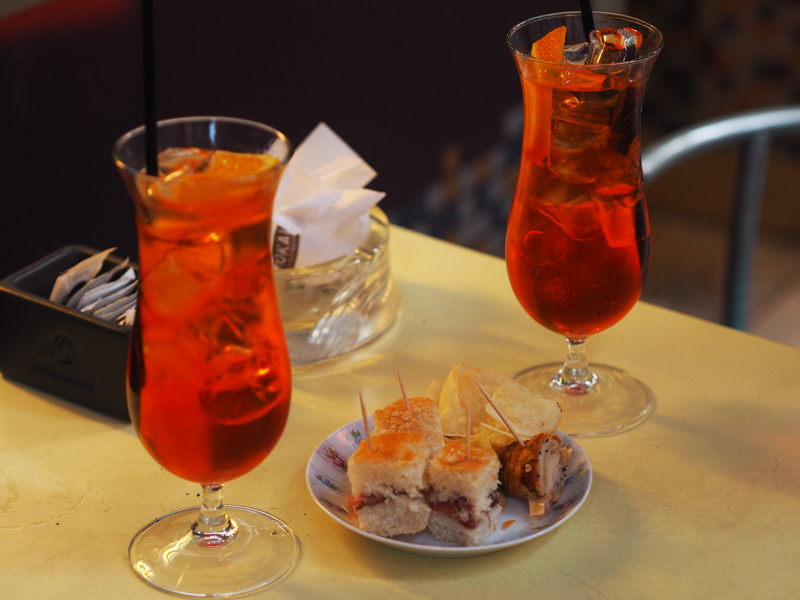 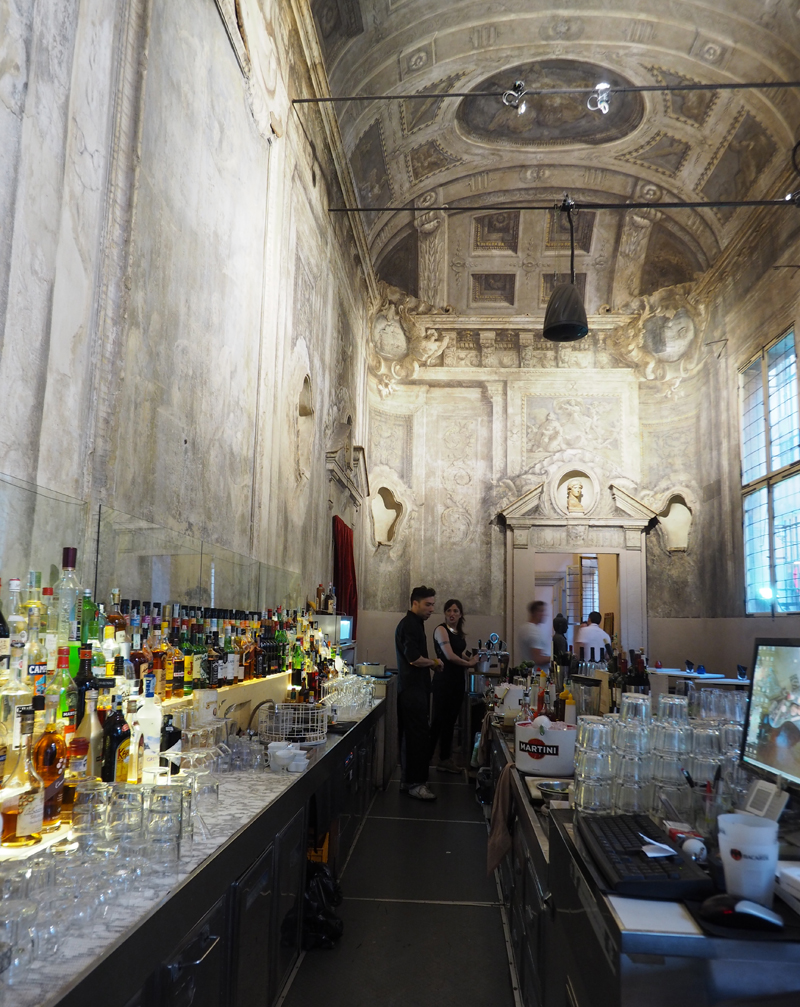 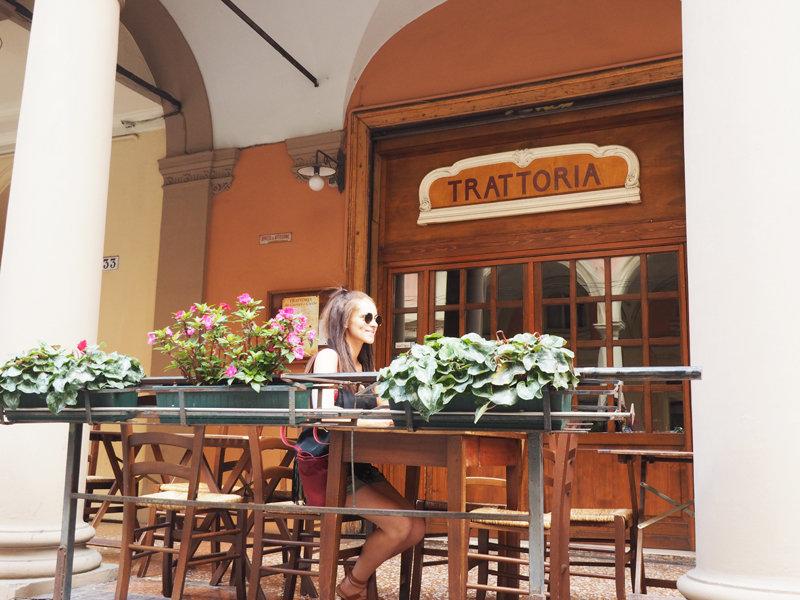 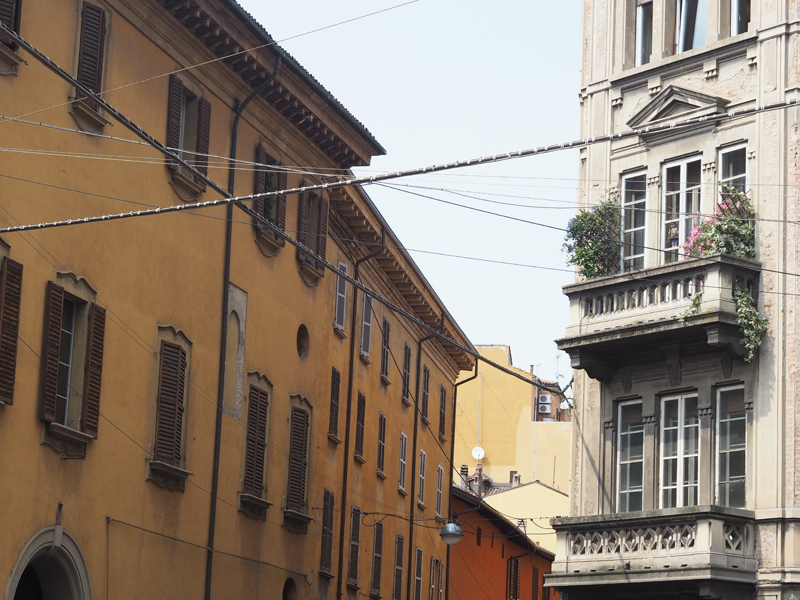