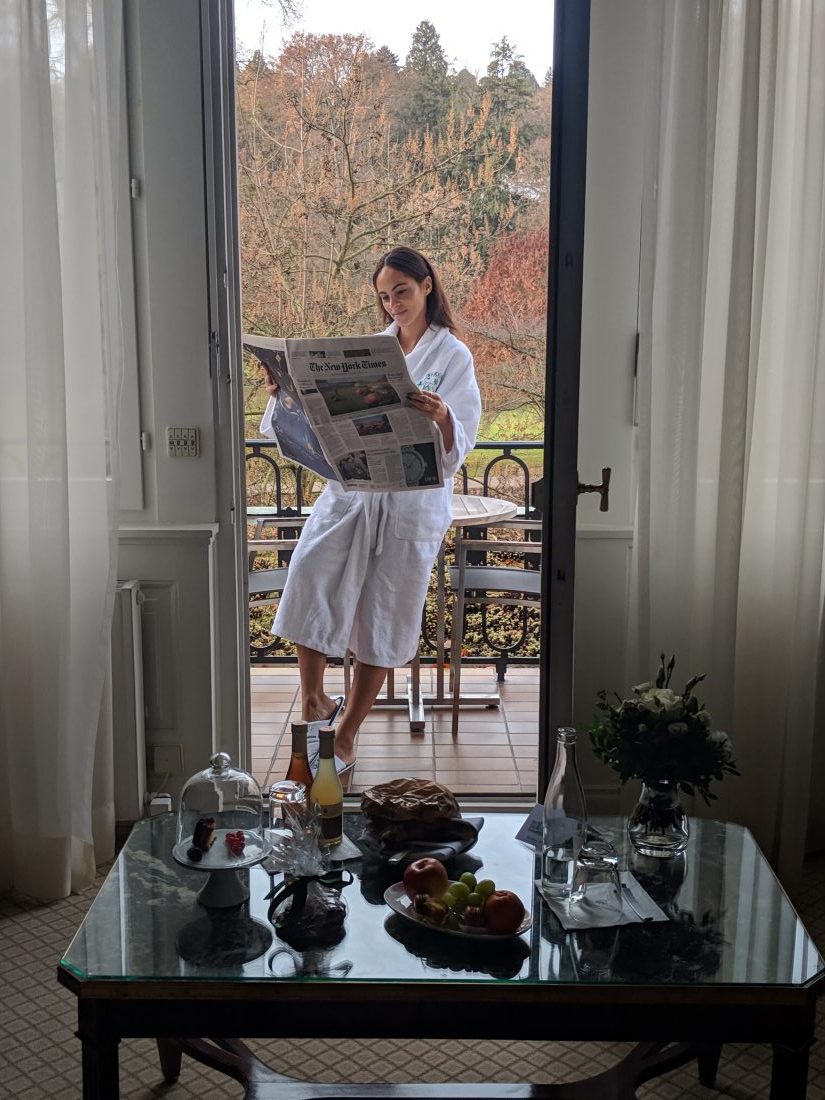 Recently I Spent two night at the Brenners Park Hotel and Spa in Baden Baden, south of Germany. Baden Baden is a spa town internationally known for it’s casino and its yearly Festspiele, Germany’s largest opera and concert venue.

The hotel opened in 1872 and saw since many political figures enter it’s door. President Charles de Gaulleand Chancellor Konrad Adenauer wrote the history of Europe after a meeting in the hotel on the 22nd of January of 1963. Since then, many political figures and celebrities also stayed at the Brenner Park hotel. Barack Obama, or Georges Clooney for example, to name a few.

The Brenners park hotel is part of Leading Hotels of the World and was awarded best hotel in Germany back in 2016.

Many reasons for this, the hotel and service are spectacular!

I stayed in a junior suite room with a private balcony overviewing the park. Perfect for breakfast or tea on the balcony by good weather. The room was so big an decorated traditionally with antiques and vinatge wallpaper! It also had a separate dressing area and a huge marble bathroom!

The Brenners park hotel has a spa called Villa Stéphanie. It is actually a house of well-being where you can have both beauty and medical treatments. You can spend a few days there during the period of your treatmenta nd enjoy the spa or if you are a guest of the Brenners Park hotel you can use the spa in Villa Stéphanie that is situated in another wing of the building. There you can use the sauna, hamman, and the two pools. The large pool was definitely a highlight. big enough to actually swim and overlooking the park! 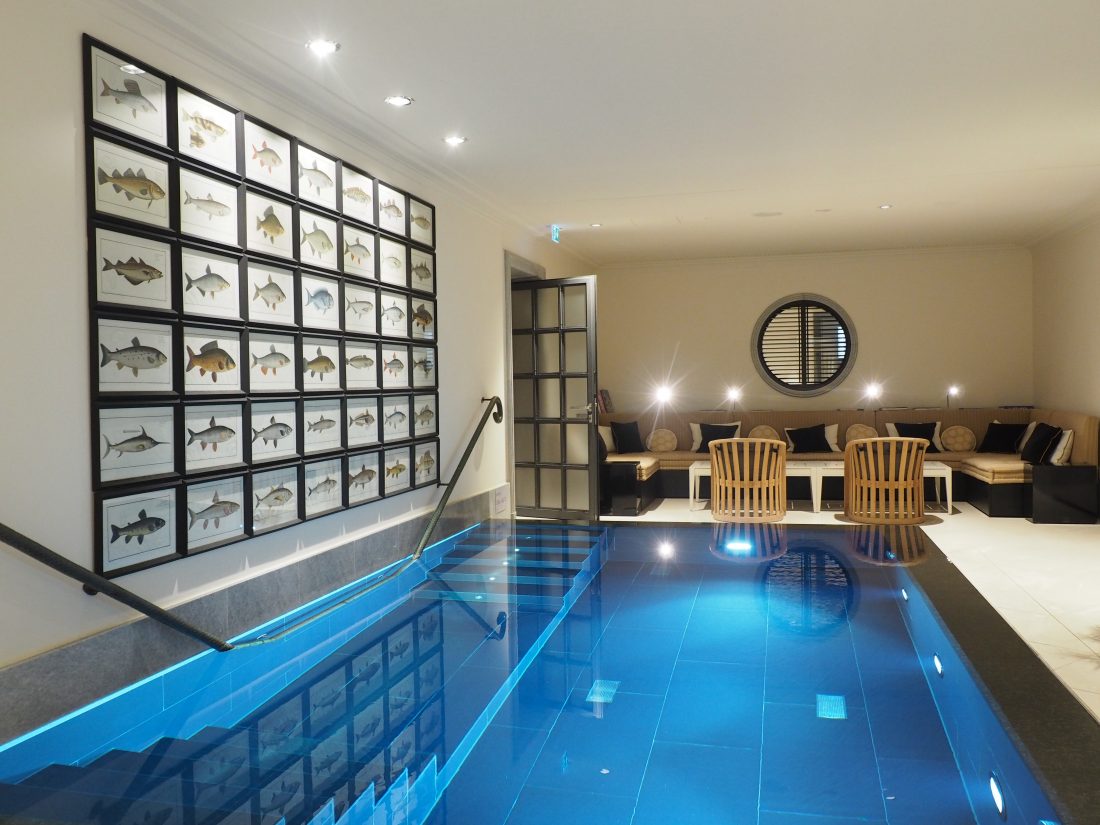 Restaurants and Bars at Brenners park hotel and spa

There are various rooms dedicated to food and drinks in the hotel.

Breakfast is served in Salon Lichtental where a copious buffet of juices, fruits, yoghurts, bread, local meats and cheeses is on offer until noon. You can also order egg dishes directly from the kitchen.

For lunch or tea you might want to go in the Wintergarten here again overlooking the park.

Also for cigars lovers there is a very stylish cigar room in the hall of the hotel!

*For more ideas on what to do in Germany, make sure to check out my article about my road trip on the romantic road! 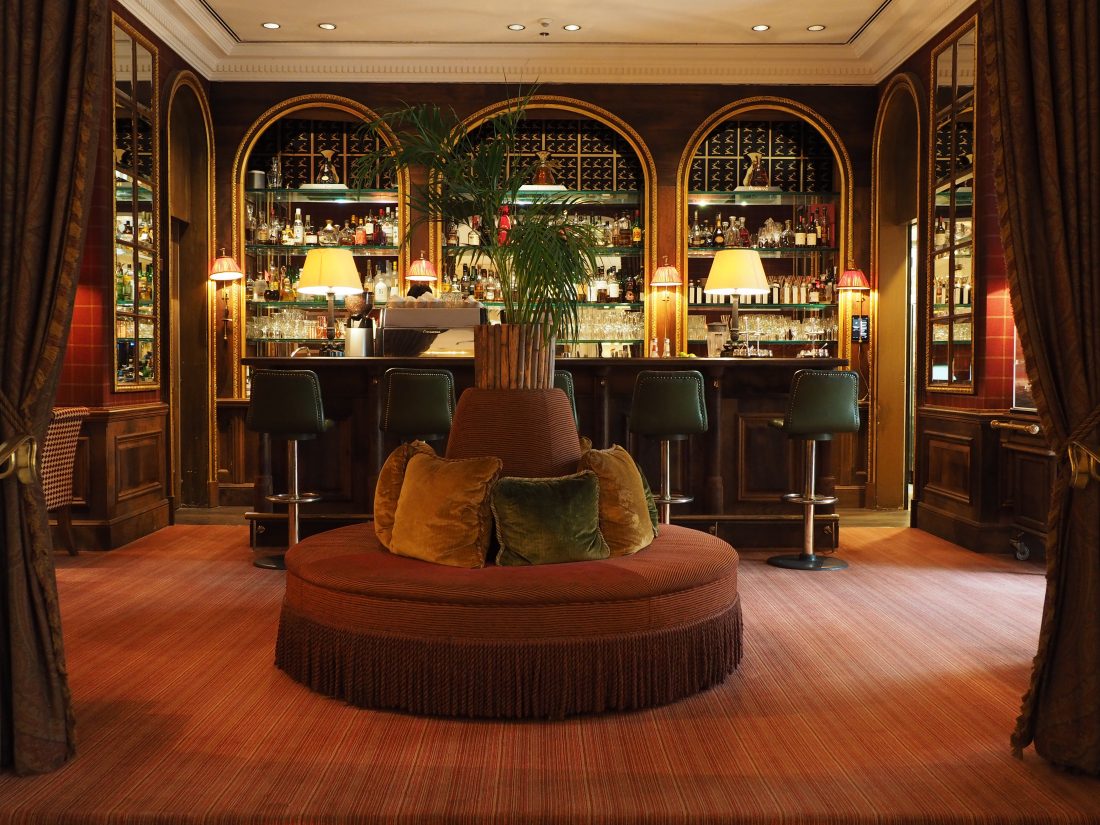