A few weeks ago I took my very first Berlin food tour. Today I will share with you some of the restaurant we went to so you know where to eat in Neukölln.

After 10 years I finally took my very first Berlin food tour. I wanted to do such a tour since a while but I was a bit scared I would go to only touristic places so I did not book any. When Eat the World asked me if I would like to do a food tour in Neukölln, I said yes with no hesitation. Especially because the tour concentrated around the Rixdorf district of Neukölln and this is not touristic at all. Actually I went there for the time last summer because a friend of mine moved there and I was surprised how provincial and cozy this part of Neukölln was.

Anyway, we started our Food Tour in Neukölln at Zuckerbaby, a café owned by two german-americans sisters. We tasted one of their homemade pastry, a typical german cake : Gugelhupf kuchen.
Indeed, Zuckerbaby is the perfect place for anyone who likes sweet. The two sisters make also a point on using regional products. For example, the coffee comes from a small roaster in Friedrichshain and the tea is produced in northern Germany.

The café is also very cute. It is well decorated inside and there is a nice and big terrace outside where it is perfect to seat on sunny days. 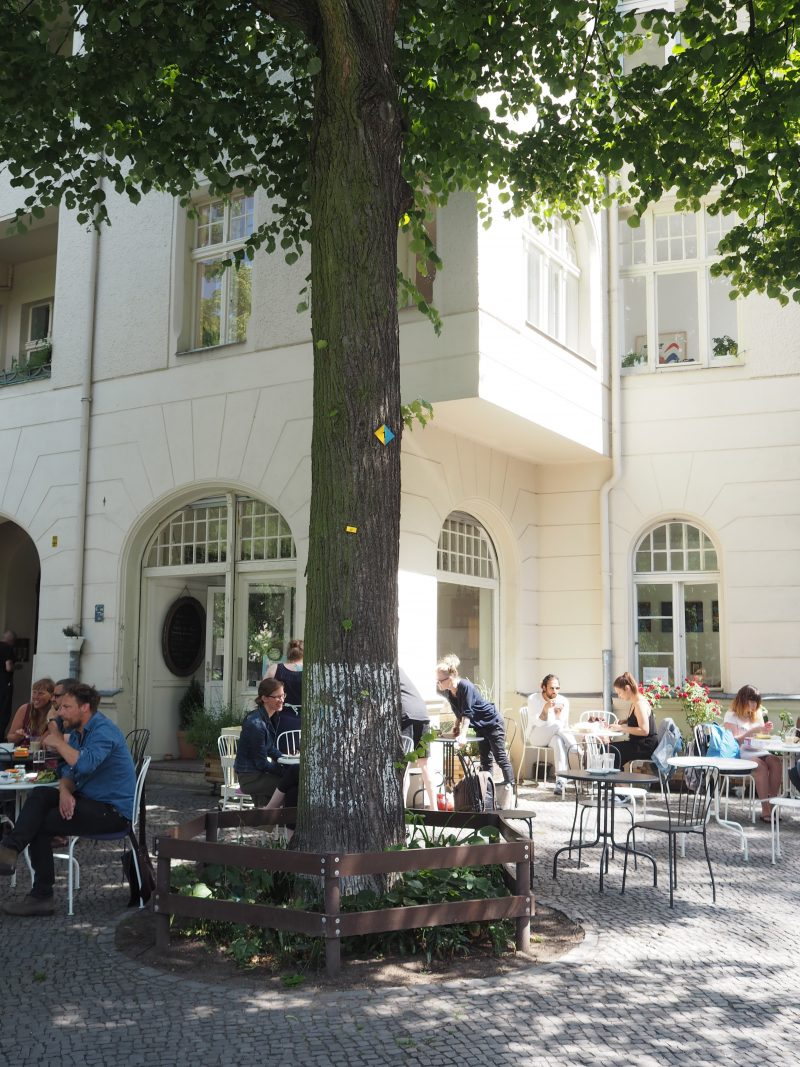 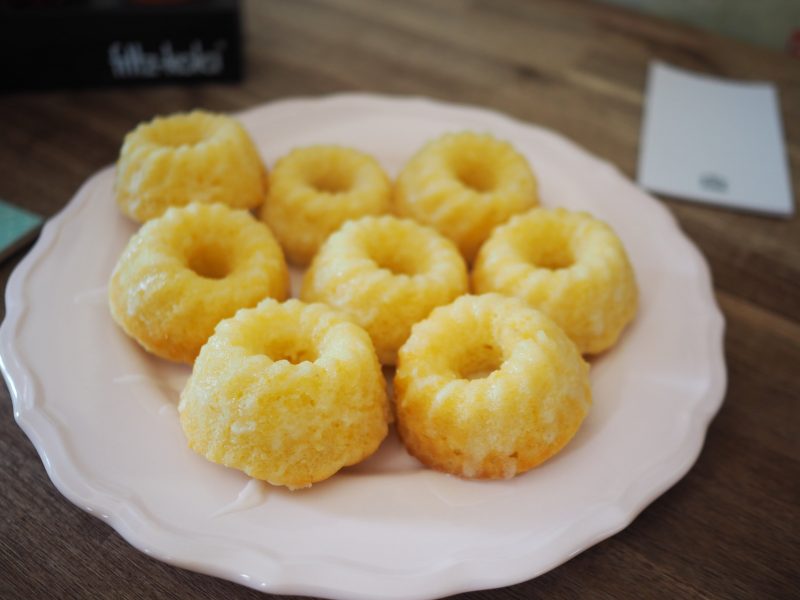 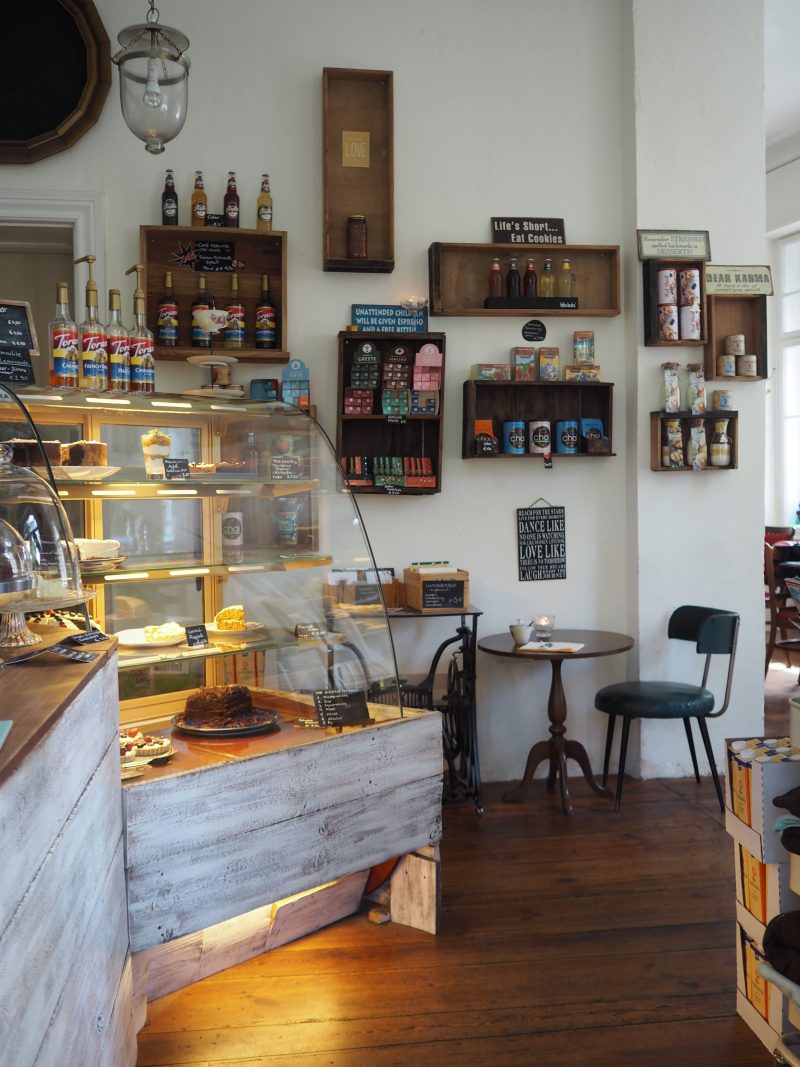 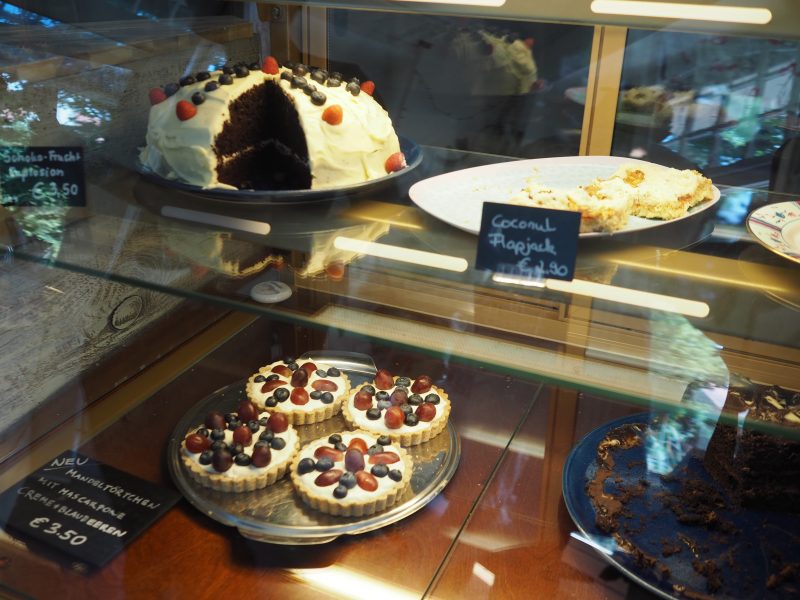 Not too far from there, in the most expansive street of Neukölln in terms of real estate, is situated Coco Liebe which serves gluten free pizza with Italian, french and lebanese influences. 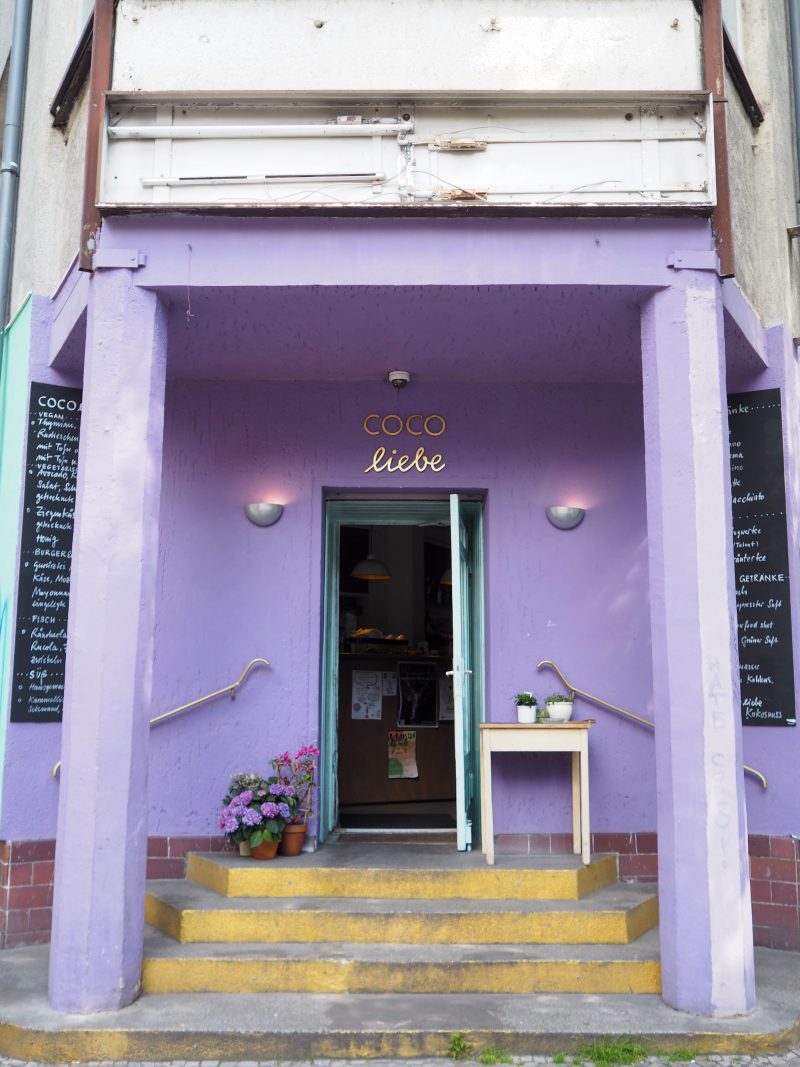 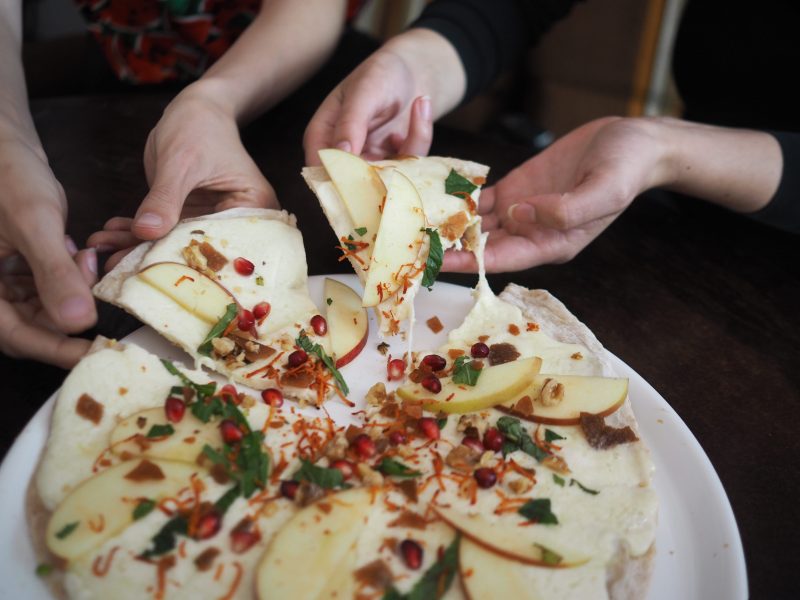 Closer to the Rathaus Neuköln, we went to two places I really like. the first one is Rix Box, this is a snack and coffee stand. I passed by many time but I never stopped there as it didn’t seem something special. I was wrong as they have one of the best coffee in Neukölln that comes from a small roaster in Tempelhof and if you like meat they have beef braised sandwiches, pulled tandoori chicken and the famous german leberwurst sandwich served with homemade crisps. 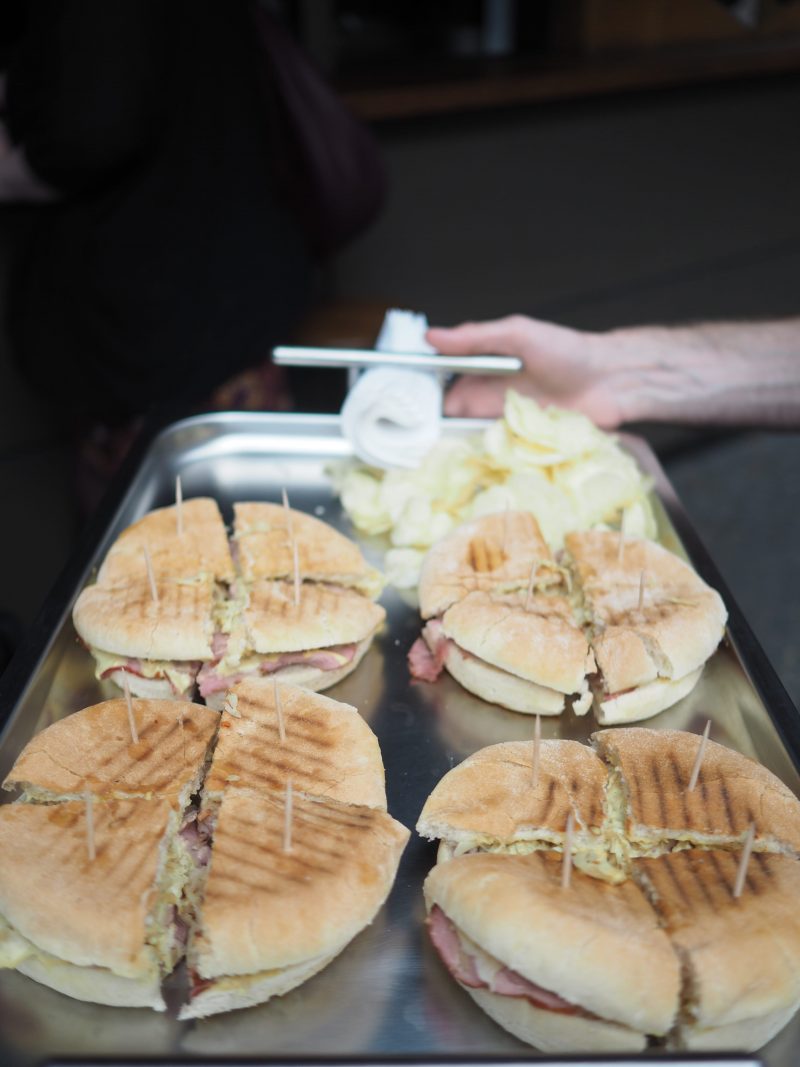 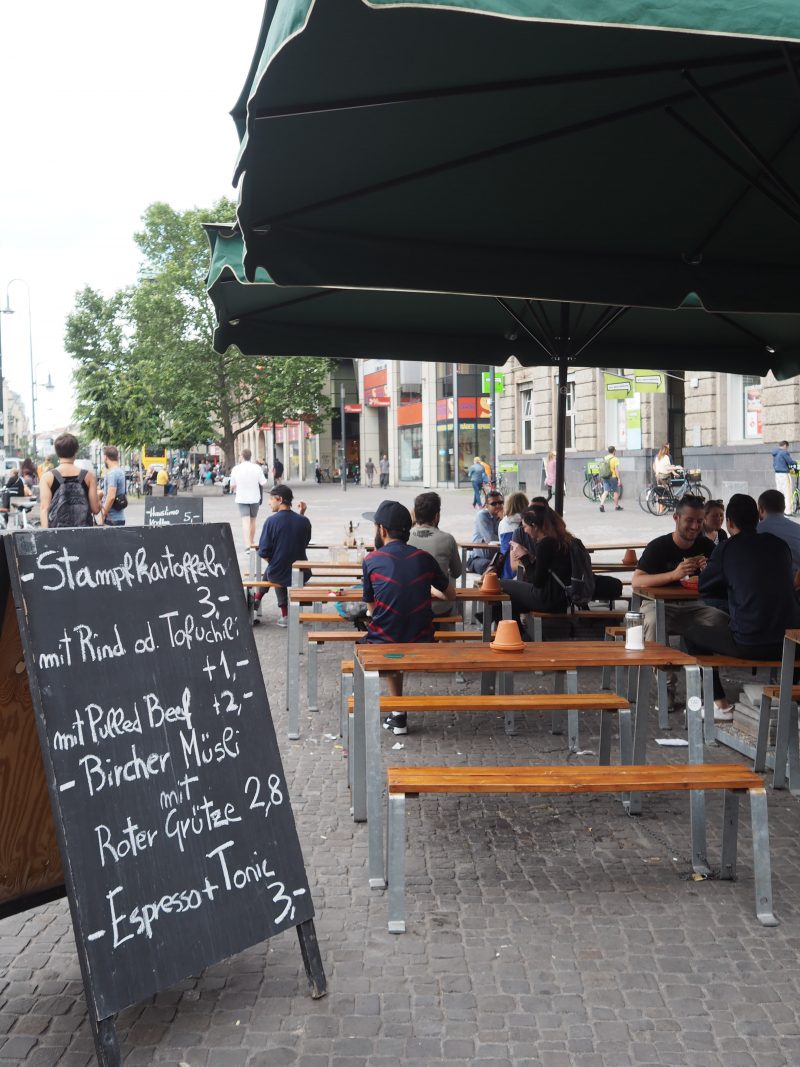 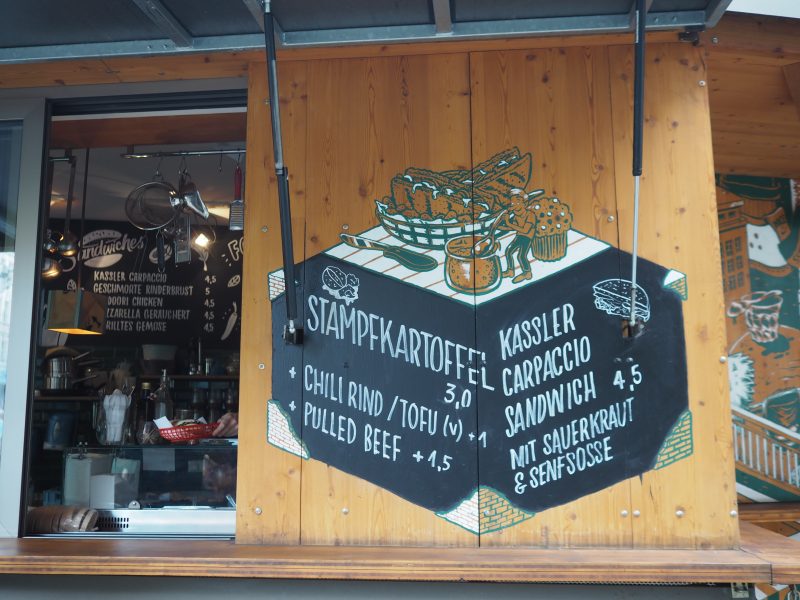 Finally one favorite place we went to is Prachtwerk. I really liked the vibe there. It is very young and trendy. And it is a lace to stay all day. It is a café and workings pace during the day. And at night it is a bar with live music. 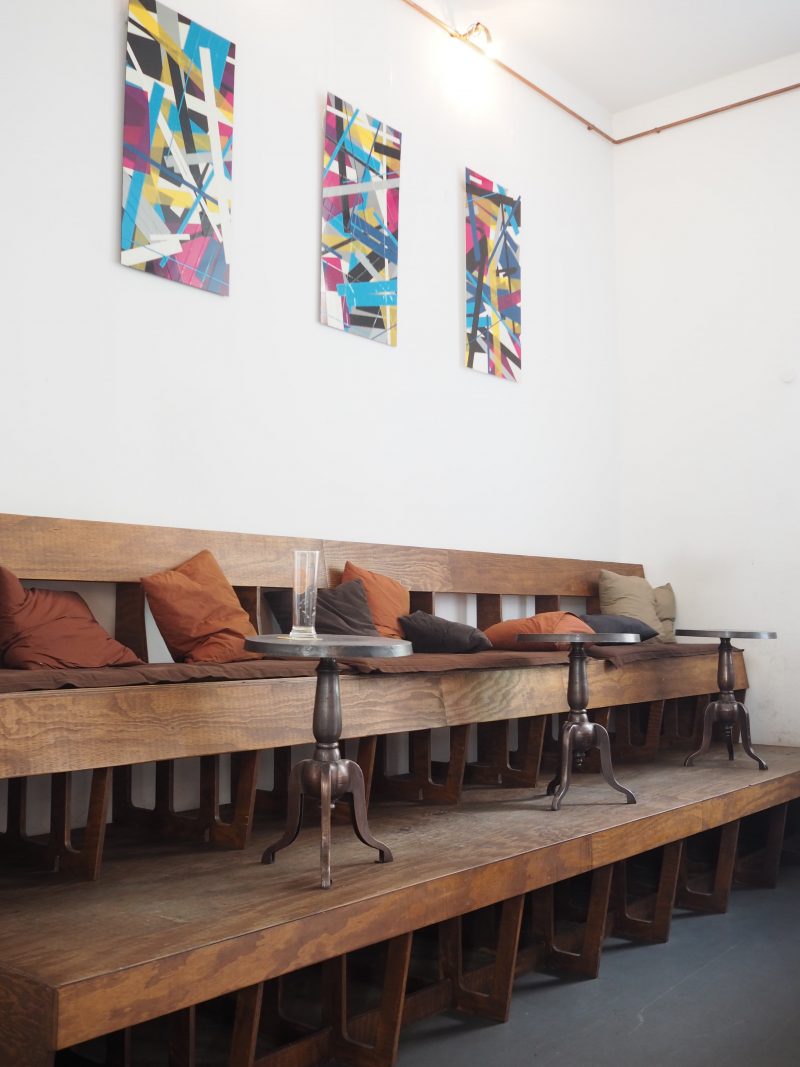 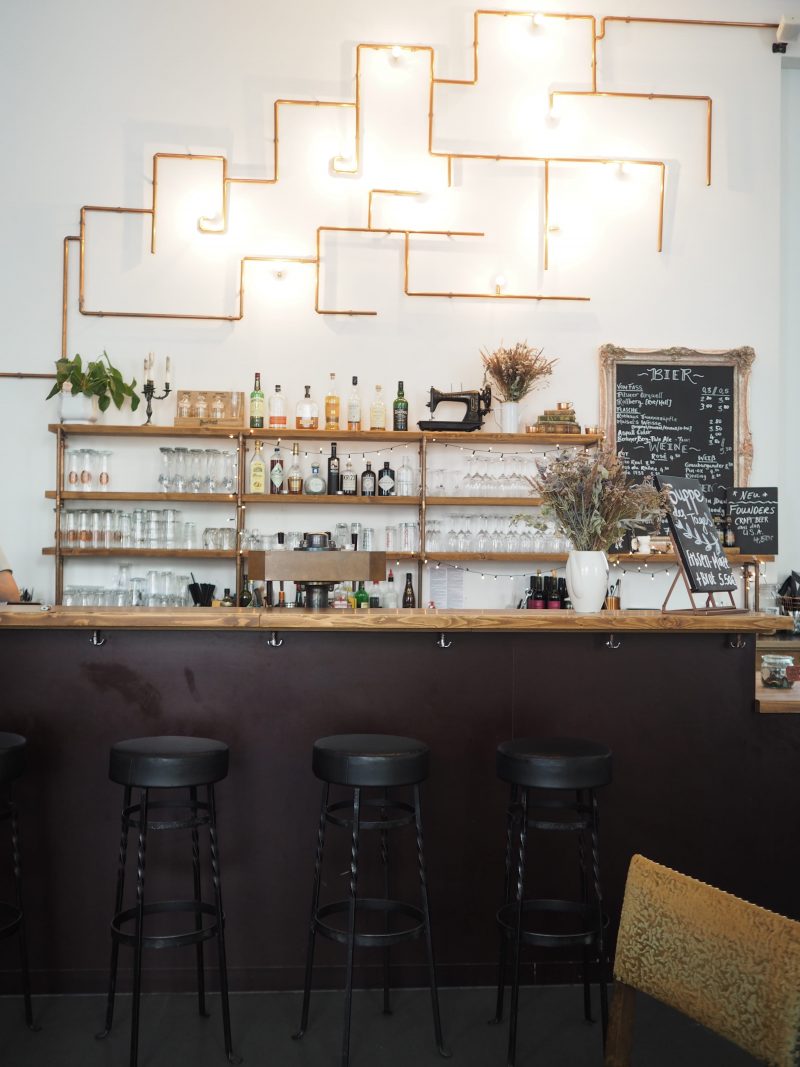 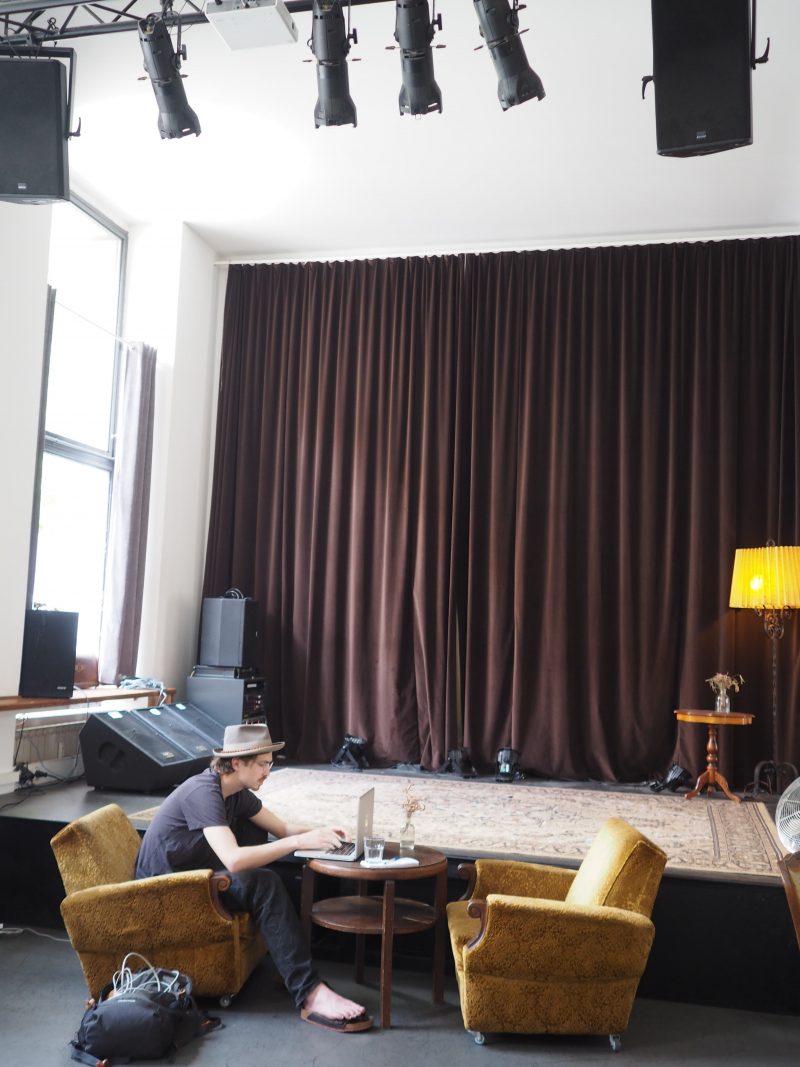 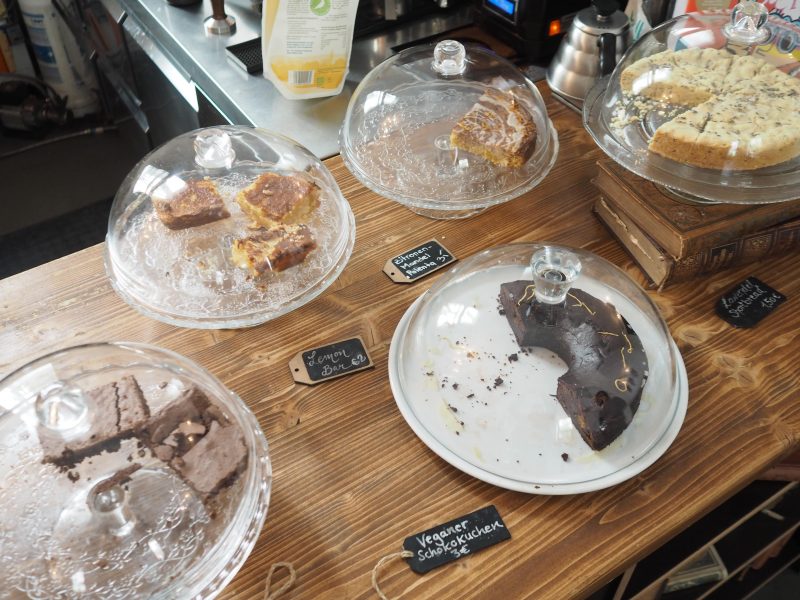 Those were my favorite spots visited during the tour. I live close to Neukölln but I didn’t know none of the spots visited so it was really cool to discover new places in my neighborhood. I also like the fact that the guide was living in the area himself. So he shared his own favorite spots and not the places that are hyped in the moment. He also gave some cool fact about Neukölln wich added a plus on the tour. Also unlike what I expected there was not only tourist that took the tour but also some people living in Berlin who wanted to discover another district. Very cool also to get to know new people. Indeed, some participants went together for a drink later on.

Book the tour in Neukölln or in other district of Berlin at Eat the World.

* UNPAID ADVERTISEMENT – I was invited to try the tour