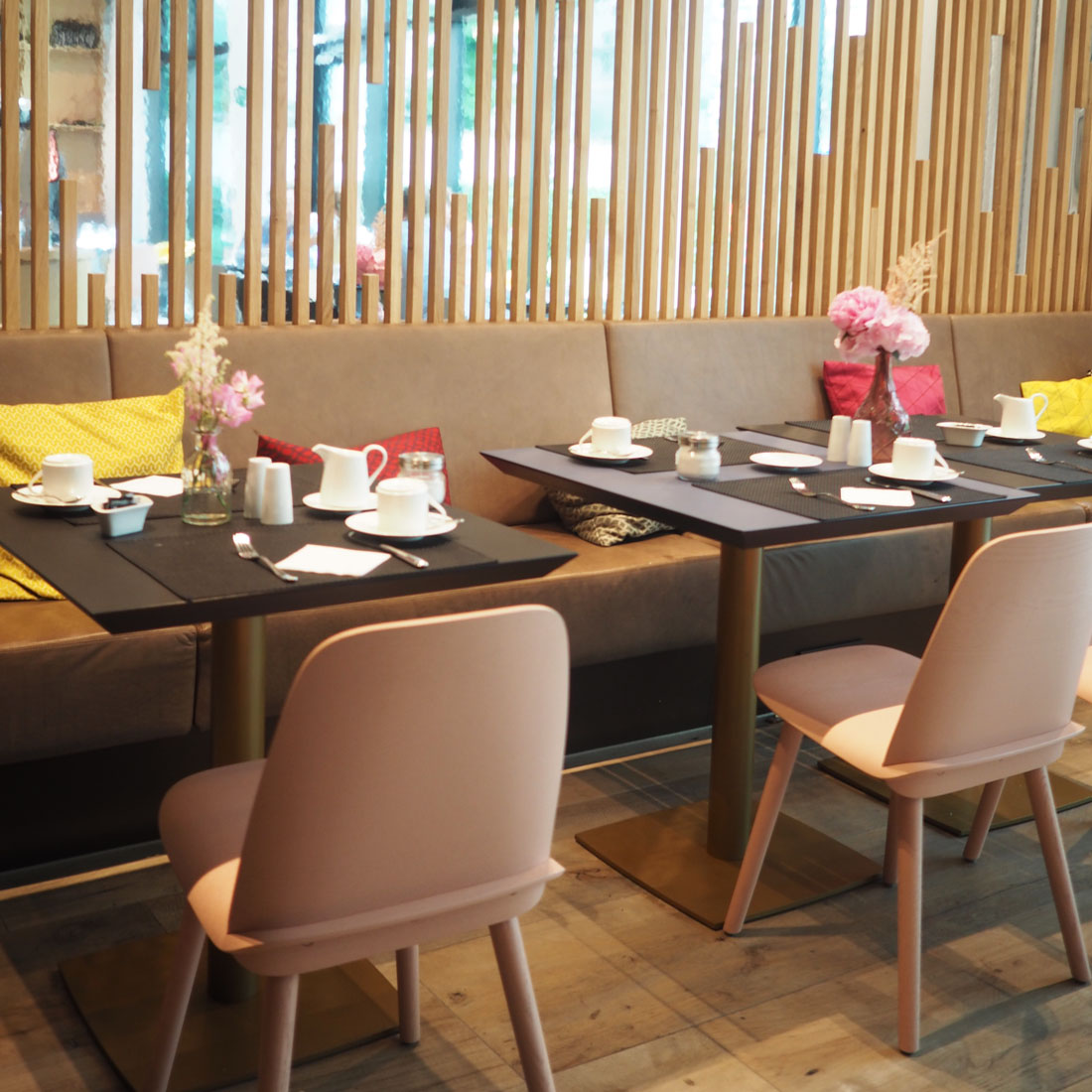 Recently I spent a night in an hotel in Berlin where I live. I always think it’s so funny as if you forget something you can go take it home!!
Indeed, Accor hotels opened a new hotel : Mercure fashion hotel at Wittenbergplatz. As the name says it is an hotel inspired by fashion and this is why I got invited.
I generally write here about hotel in other cities than mine but as some of you didn’t live in Berlin I though it would be nice to try and recommend it or not to people who want to visit Berlin.
Actually I know Mercure hotels. Even though they don’t all look the same it is the kind of hotel in which you know what you get. No bad surprises. And they most of the time are quite affordable.
The Mercure fashion hotel at Wittenbergplatz is very new and therefore also very modern in its equipment and design.
The room are quite small but there is everything you need inside. Mostly when visiting a city you don’t spend that much time in your room anyway. If you want to, the room is cozy still and you can order food in your room.
I guess most people spend time outside the hotel or in the public spaces. The lobby is very cozy and well decorated. There are sofas, working areas, a bar and a restaurant in which you take your breakfast in the morning.
I always give the final note of an hotel by judging its breakfast. I can’t even count how many hotel I have been to, where everything was nice but the breakfast was disgusting. No real coffee, no real juices, bad bread and bad quality products.
I really was impressed by the breakfast at Mercure. They had different kind of juices, real coffee, a large choice of marmelade, cereals, bread and fruits. And it was lovely presented.
The area around Wittenbergplatz is great if you are into fashion as it is right off the Kudamm where there are many shops, from high street to designer shops. When there you won’t want to miss the Bikini Berlin, aka a concept mall unique of it’s kind or the very chic Kadewe.
The hotel is also situated near the Zoo and a lot of nice restaurants and very accessible by public transport.
I used to spend a lot of time in the east part of Berlin but I like always more to spend time in the area around Wittenbergplatz, aka the district of Charlottenburg because of its sophisticated flair.
*Unpaid Advertisement – Upon invitation by Accor Hotels 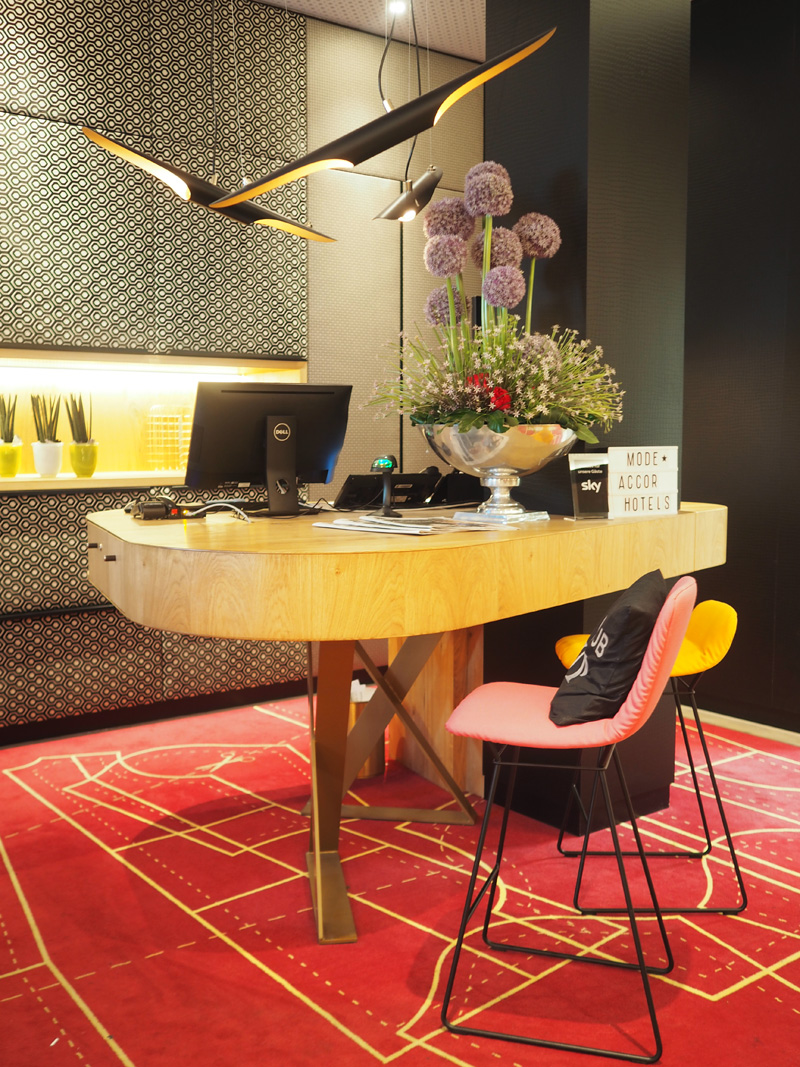 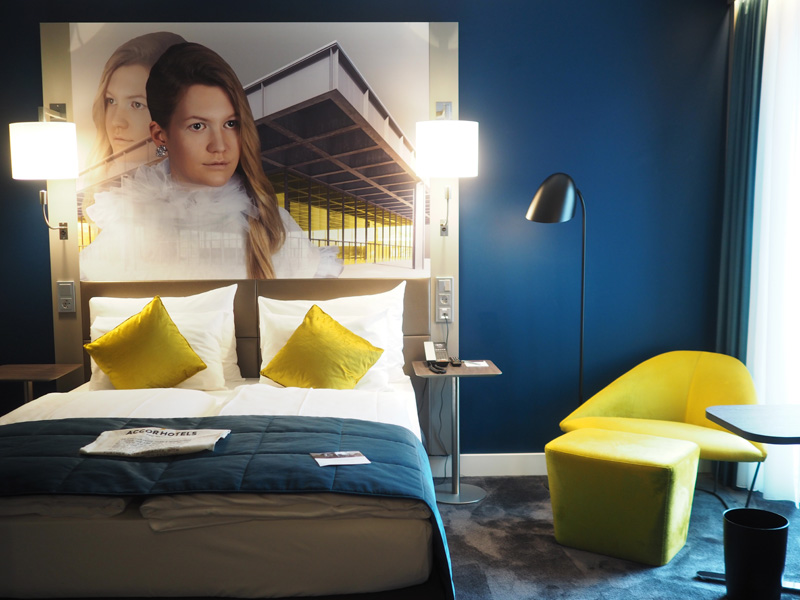 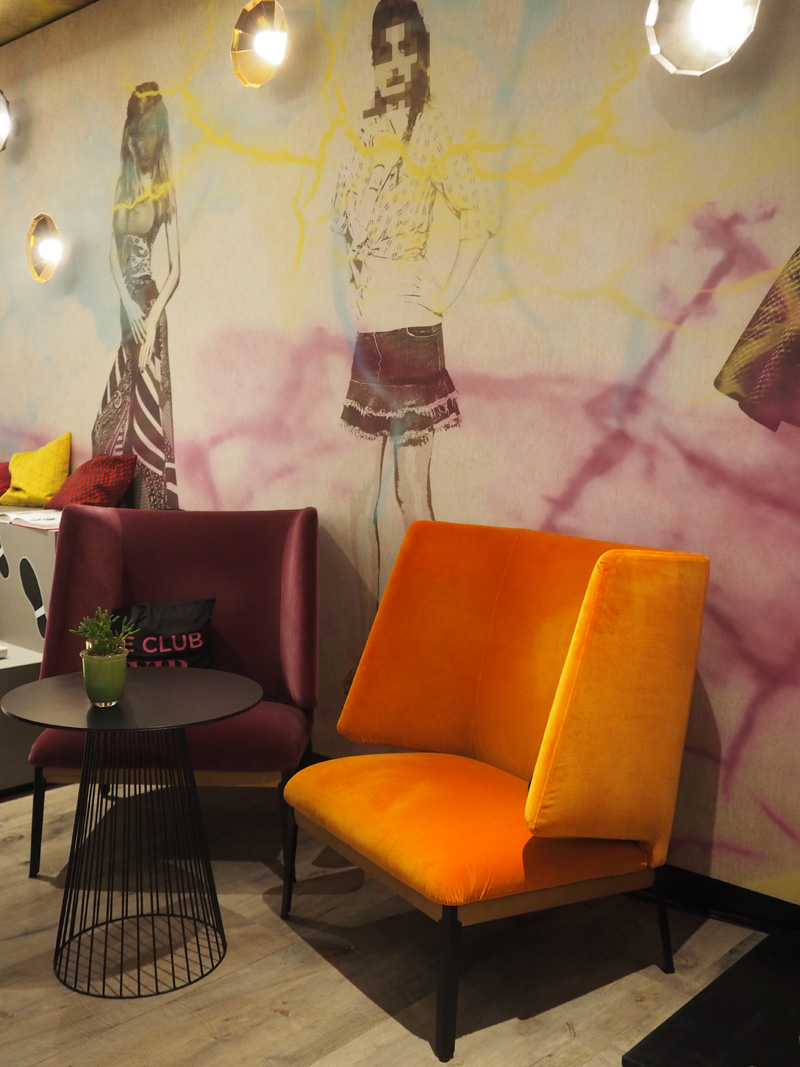 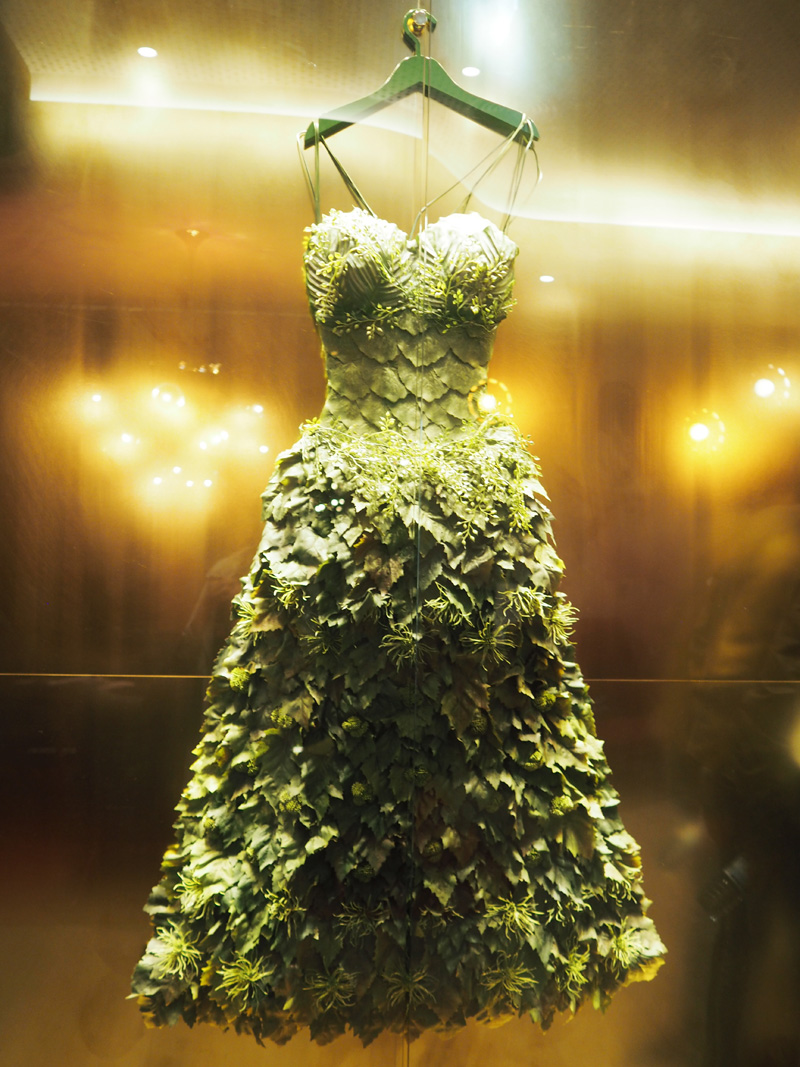 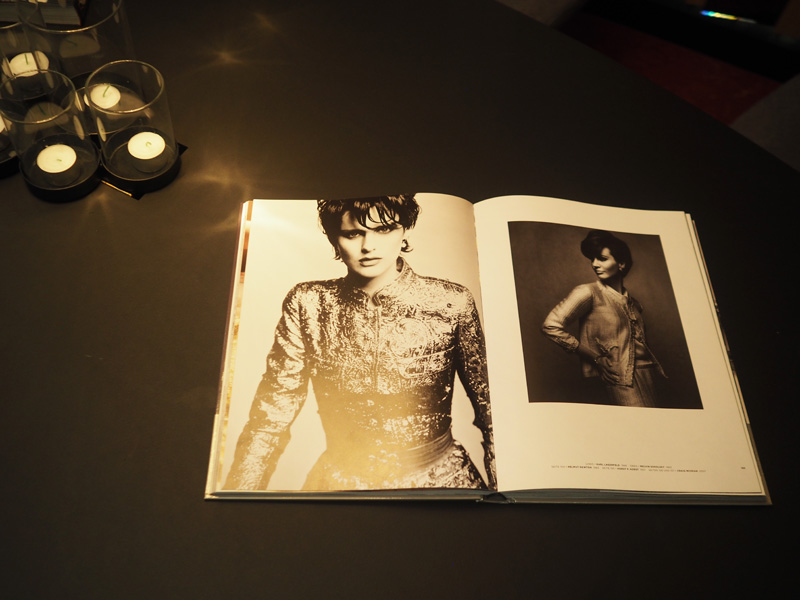 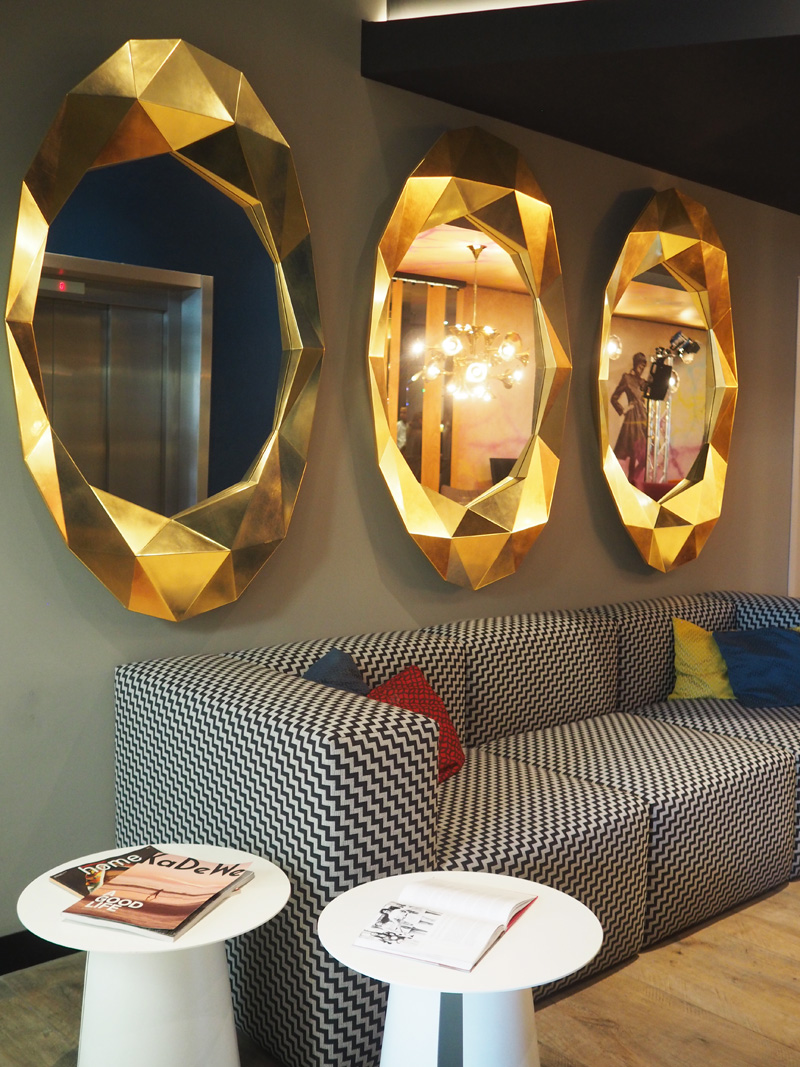 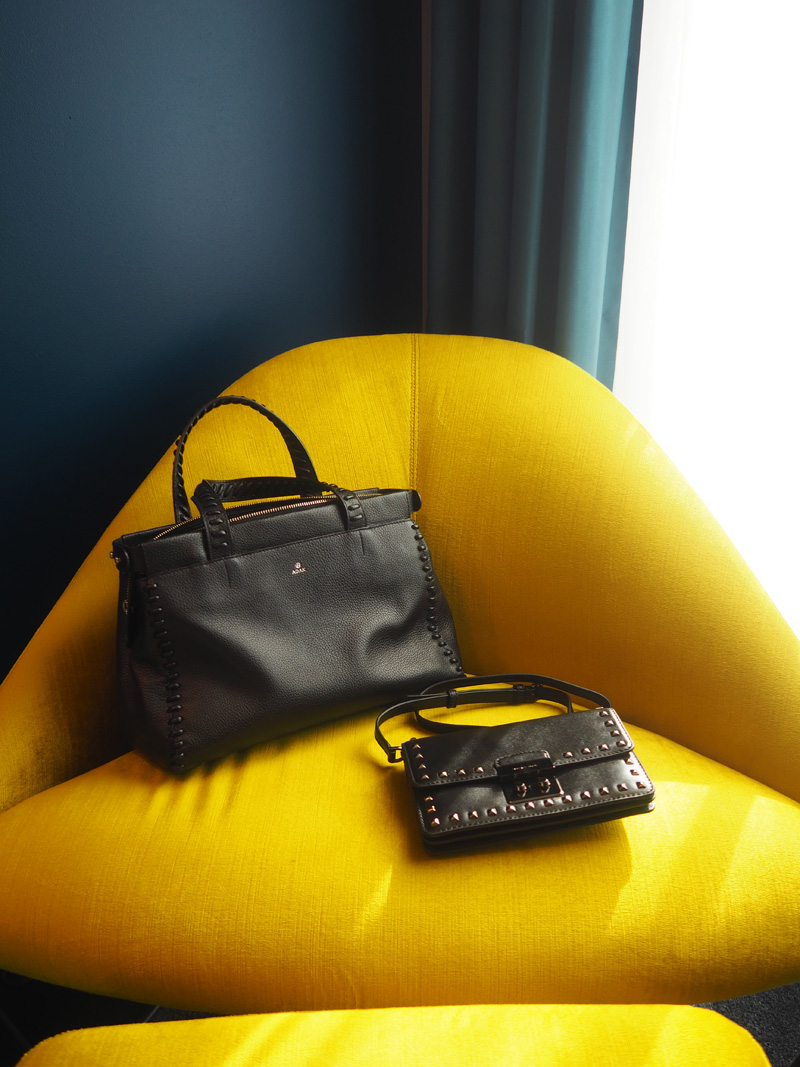 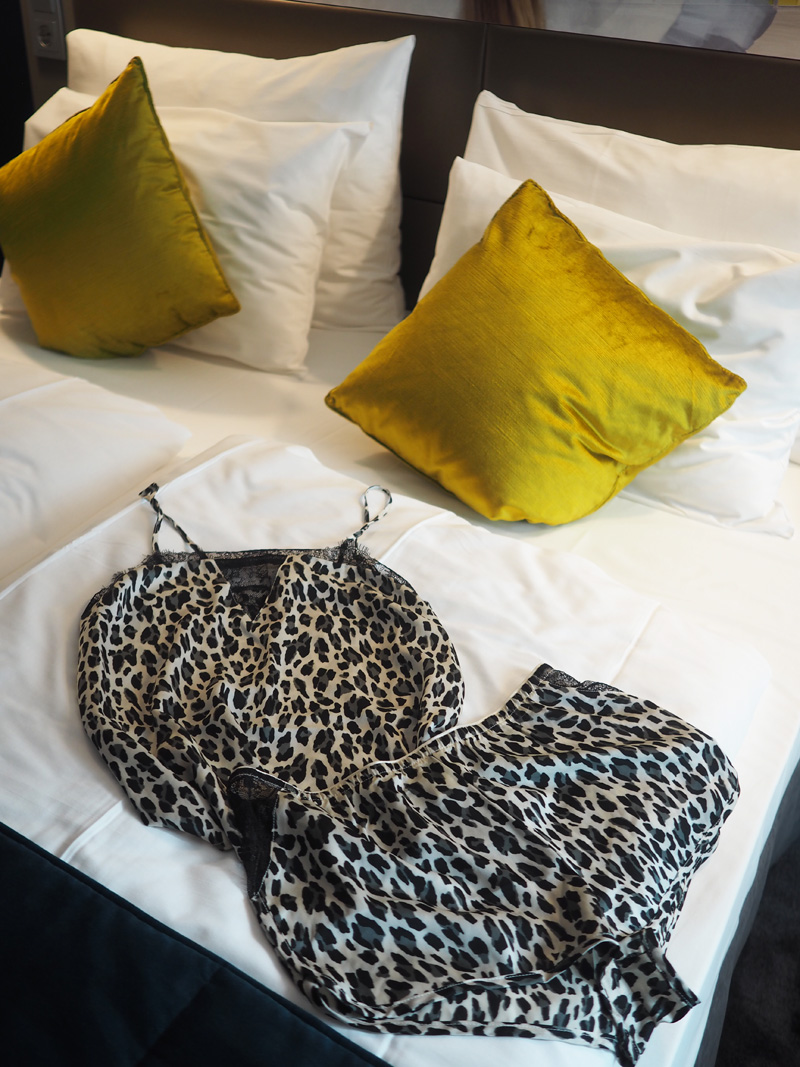 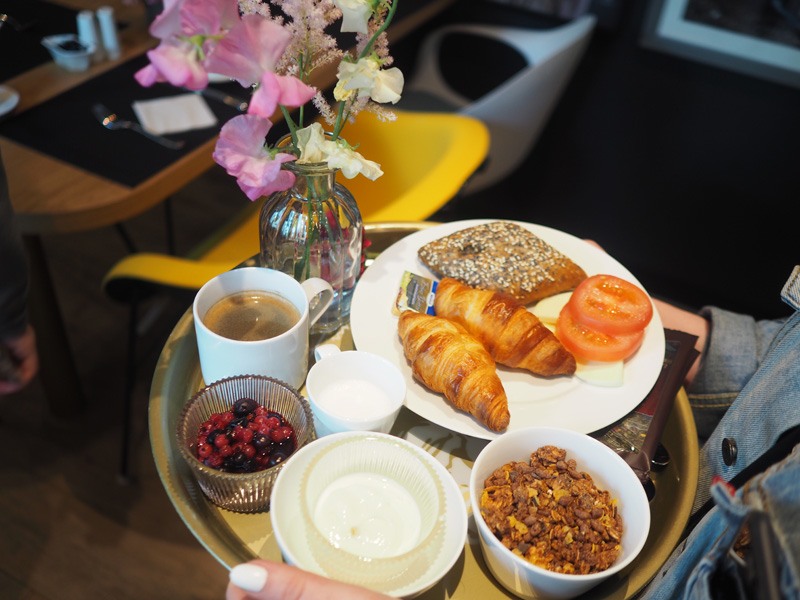 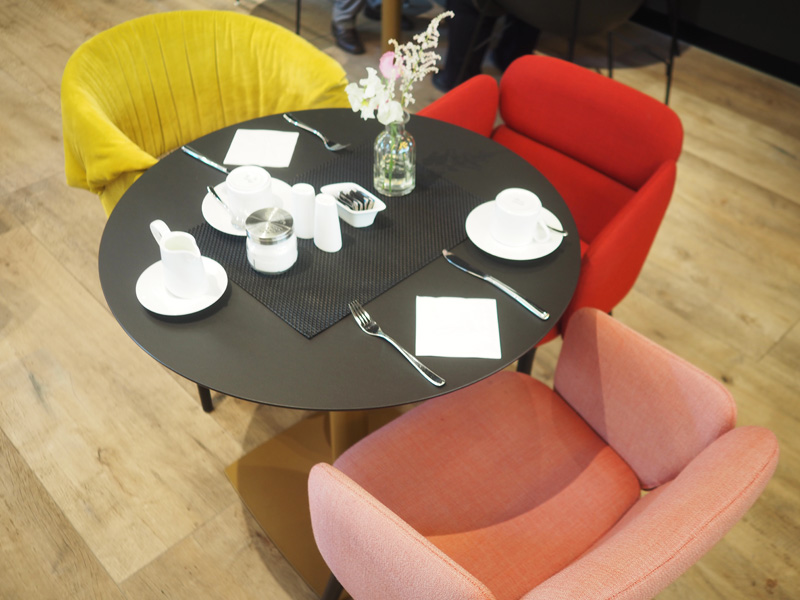 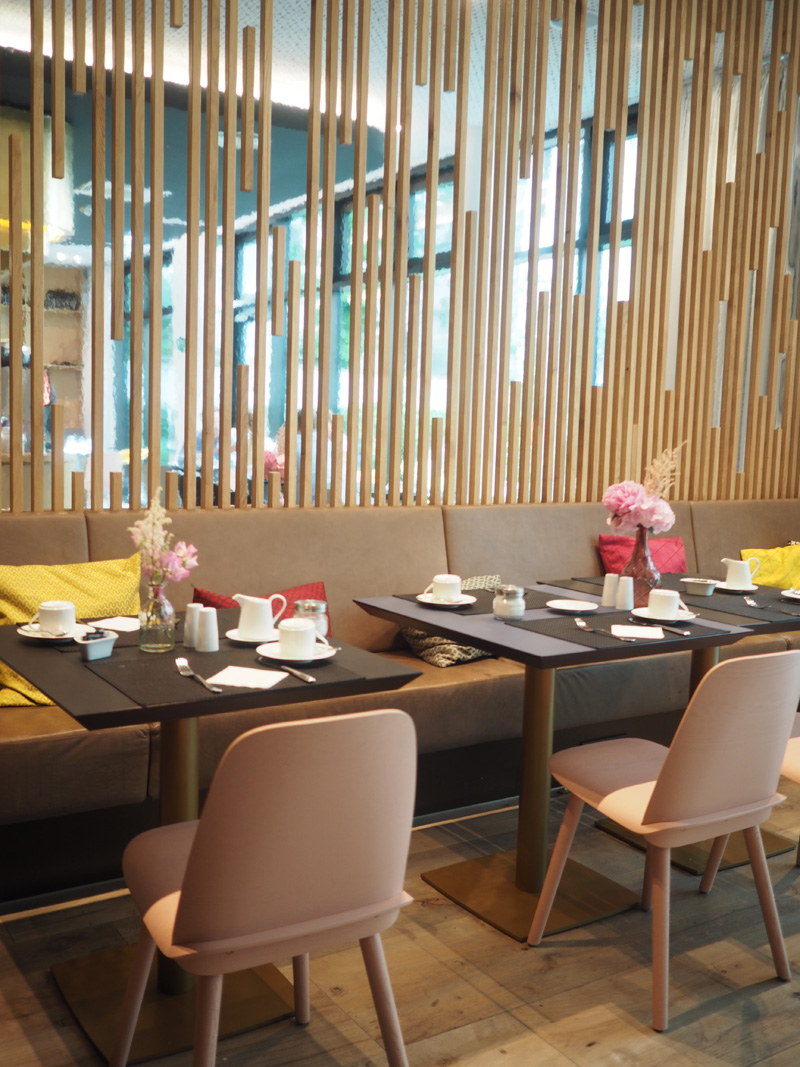 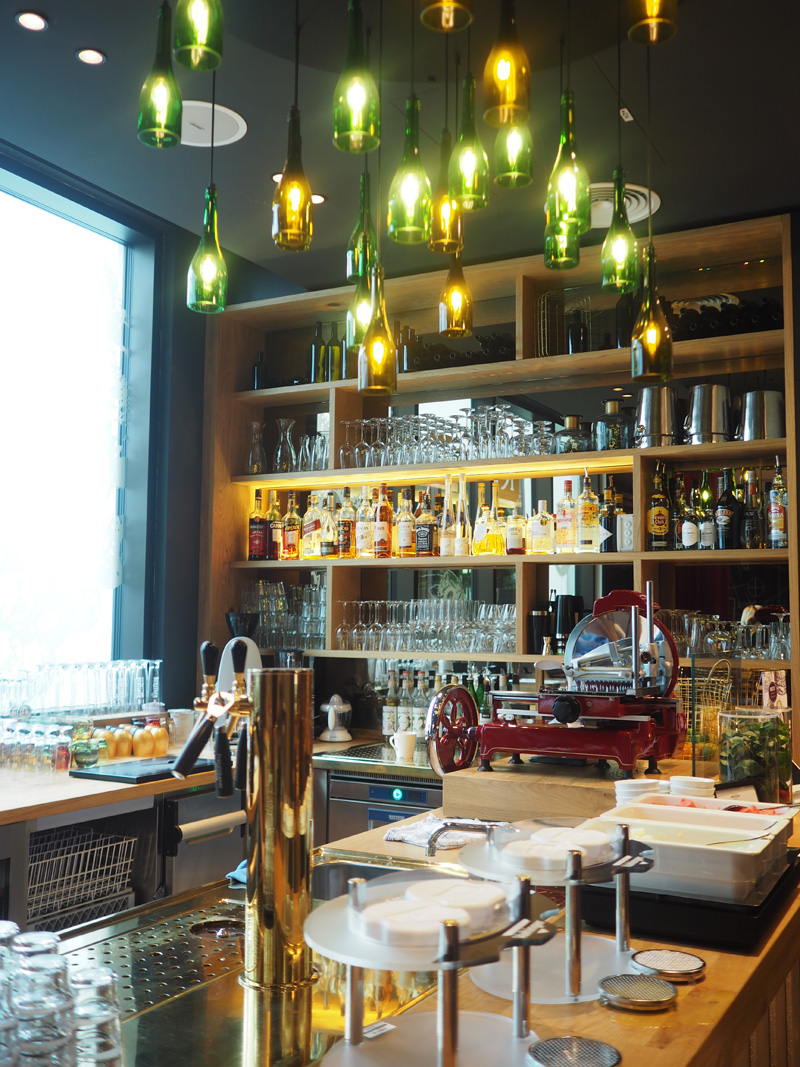 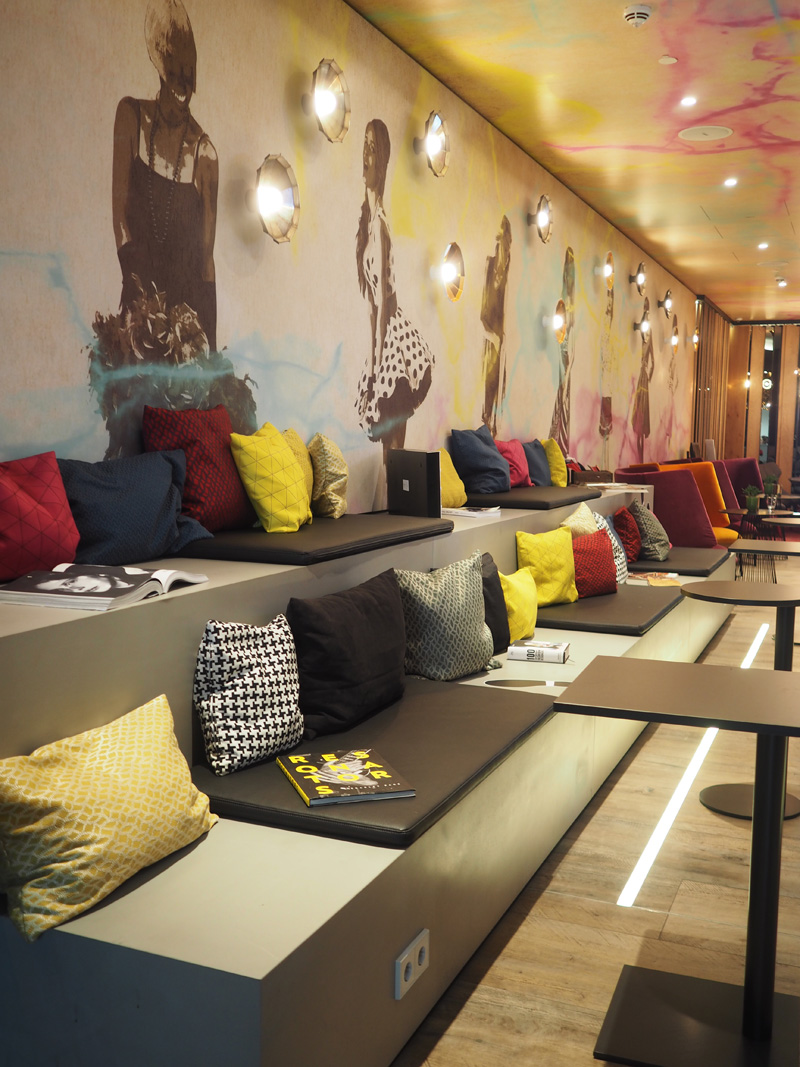