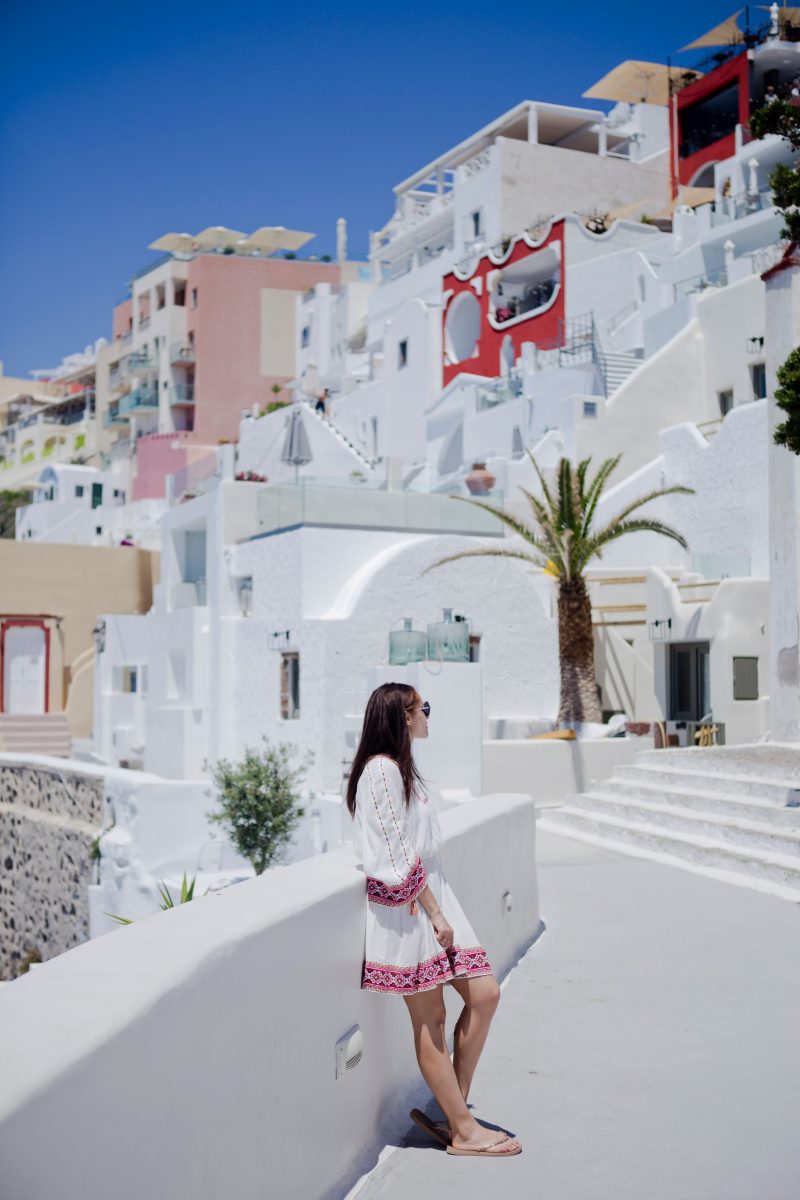 Greece boasts of about 1,400 islands, and only about 230 of them are inhabited. It means there are plenty of islands that are filled with unspoiled nature. Each of the island groups is known for its unique allure and picturesque seascapes. As there are plenty of inter-island boat connections, one can easily hop from one island to another. However, with hundreds of Greek islands, how can one decide which ones to visit and which ones to avoid? Well, to begin with, just settle down in Athens. You can rent a house in Greece which is closer to those islands so that you can visit the islands conveniently.

Santorini
Santorini Island in Greece is a huge favorite with the locals. There is plenty to do and see here as the island is loaded with fantastic hotels, wine tours, and some great boat trips. The views are pretty from anywhere on this crescent-shaped island. Enjoy looking at the sheer rock faces and the whitewashed buildings. There are outstanding, houses and churches along the rock walls. The scenery is sure to impress you, and one can take selfies as the sun goes down behind Santorini’s caldera. Honeymooners take advantage of the romantic cliché. The blog Just go places wrote a really funny article about Honeymoon in Santorini. Take boat trips to hot springs at Palia Kameni or the smoldering crater of Nea Kameni. Enjoy mesmerizing views from your room. 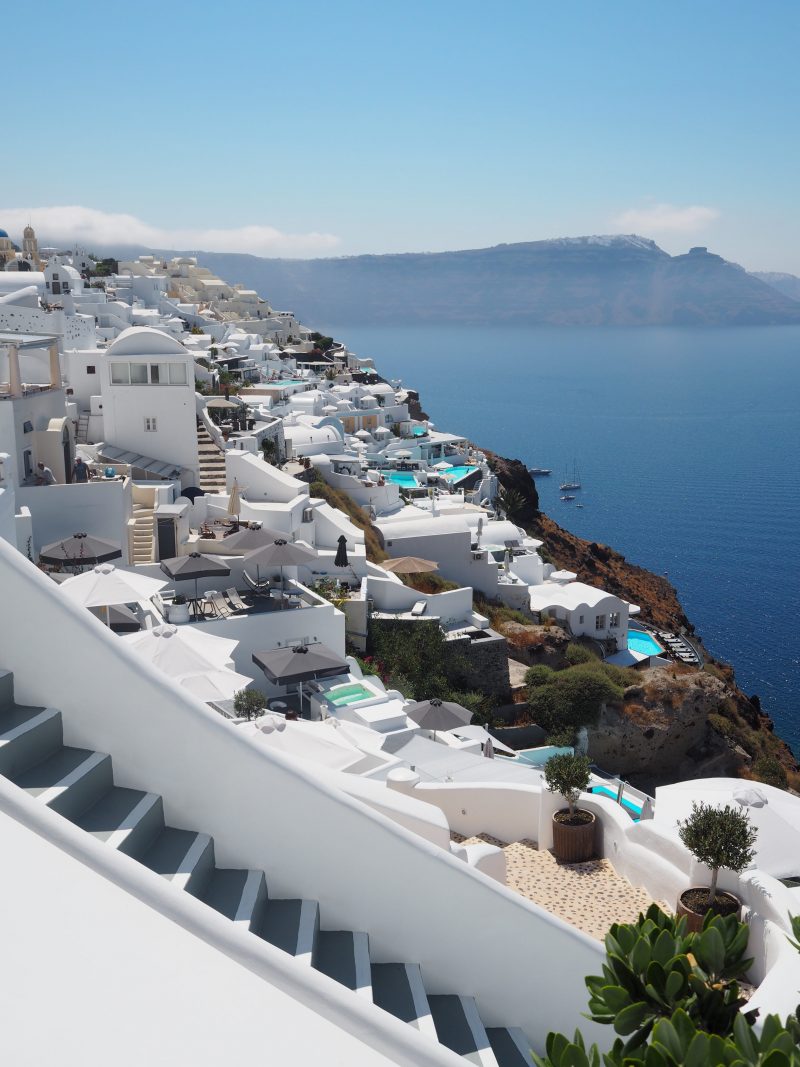 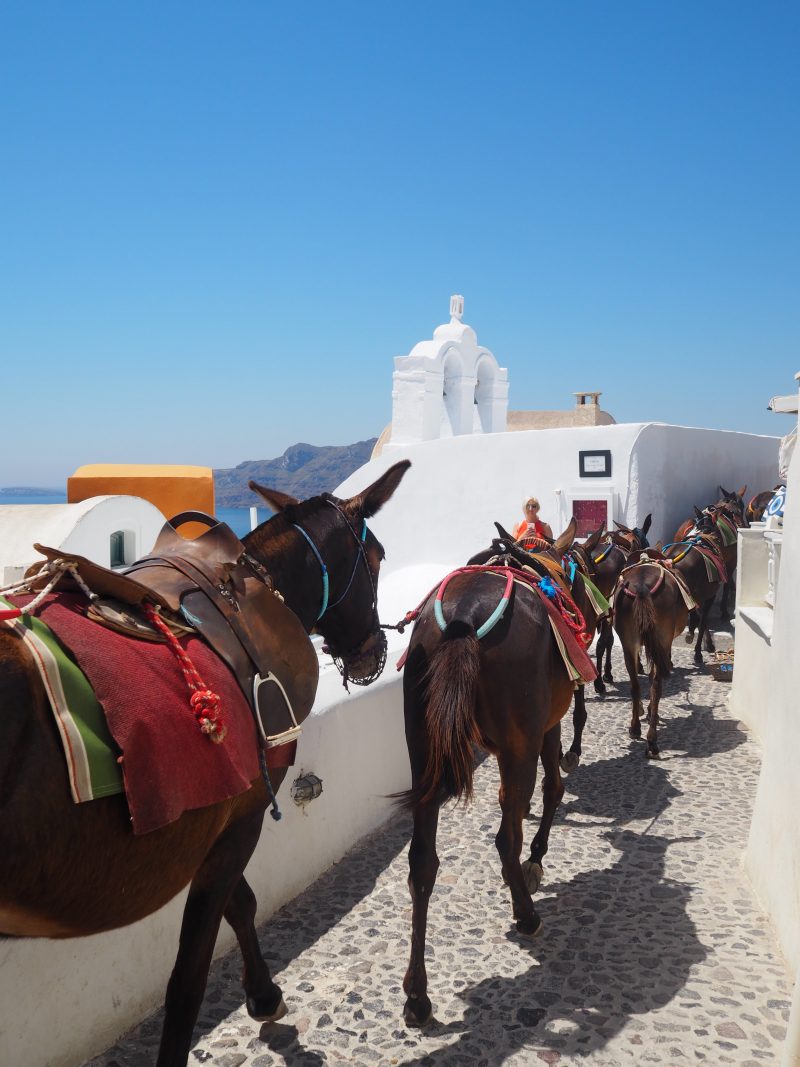 Corfu
Corfu as the cosmopolitan capital reminds one of the colonial influences. You will love the pastel villages and grand manor houses as well as the beaches. Stay on the north-east coast where one can take advantage of the speedboats at Agni, a tiny fishing village. You can rent a boat and explore your own cove. Enjoy local delicacies’ and Corfiot dishes or the cocktails on the Liston during the evening. Apart from the beautiful beaches, the Old Town in characteristic Venetian style is the highlight of the island. You can relax at any of the beautiful beaches around the island such as Agios Gordis, Nissaki, and others. You will discover numerous sights and attractions in the diverse culture of Corfu Island.

Mykonos
Mykonos boast of not just some great beaches but best nightlife and clubbing too. Tourists and locals love its charming capital village, Mykonos Town. There are plenty of gay clubs and sunrise parties, and the bohemian allure of Mykonos has never faded since the 1960s. There is house music pumping out all hours, and there are new hotels and restaurants impaired by the supermodels and superyachts. Explore the island and its white houses with colorful doors and bougainvillea trees in purple bloom. Make a visit to the church of Panayia Paraportiani and do visit the Archaeological Museums to take in a little history.

Cephalonia / Kefalonia
The dramatic scenery of Cephalonia / Kefalonia islands with pine-fringed scenery against the giddying heights of Mount Ainos is simply unmatched. Explore the national park where you will come across deer and wild horses. Assos and Fiskardo, two prettiest seaside villages are the most charming and photogenic. Go and snorkel in tiny Dafnoudi or Emblissi or laze around on the rocky coastline around Fiskardo. Kefalonia is indeed a very charming and a popular family destination. Because of the large size of the island, it will never get crowded. Its exotic beaches such as Antisamos, Lourdas, Myrtos, and Skala have often been filmed for Hollywood movies. There are beautiful monasteries and picturesque villages to explore.

Karpathos is by far my favourite island in Greece. So beautiful and far away from mass tourism. I write a Karpathos guide as well as a more detailed article about the North of Karpathos and it’s village traditionnal Olympos.

Cruising in Cyclades Islands
The Cyclades are an island collection in the Aegean Sea, and Naxos is the largest island of the Cyclades. There are more than two hundred islands within the Cyclades group of islands. “Cyclades” means the islands form a circle. The island group includes the well-known Santorini and Mykonos Greek Islands. One can take ferry trips to cover as many islands as they want. There are daily ferries for most of these islands. Some other well-known islands include Amorgos, Milos, Serifos, Folegandros, Paros, Sifnos or Antiparos. A real European hidden gem. For more hidden gem in Europe read the article by Little big traveler. Each of the islands is indeed worth a trip as there are lots of activities and some great restaurants. Keep your camera ready to capture the dramatic beauty of the Cyclades Islands.

Read my experience about cruising the greek island on the luxurious MS Europa 2 and Greek Island hopping with Celestyal Cruise. 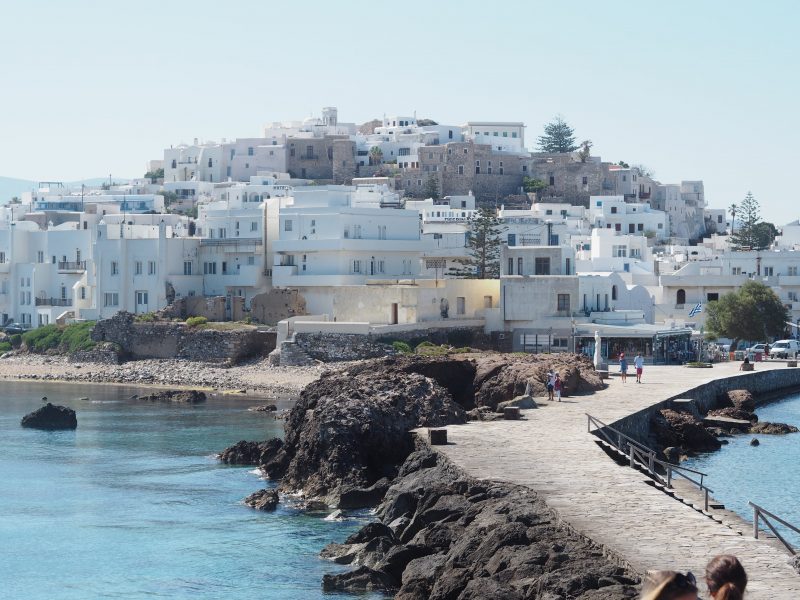 The Ionian Islands
The Ionian Islands are hard to resist excuse of the sandy beaches and dramatic coastlines. Looked upon as one of the most photogenic, one should always stick to the beautiful mountainous west of the island. You can also base yourself in the south-east Vasilikos peninsula which is pine-forested. The perfect curve of golden sand is indeed hard to resist for any beach lover. The cool sea waters and the lush vegetation plus the friendly inhabitants make the Ionian Islands just the right place to relax. The islands’ architecture and culture have been shaped over the centuries under the Venetian, French and British influences. This is what makes the unique feel of the Ionian Islands.

Zakynthos
Also known as Zante, Zakynthos islands are branded as Greece’s greenest island. Most of the south coast is a nature reserve and the emerald hills sliding into the blue Ionian offer great views. Visit the nature reserve where you can see the endangered loggerhead turtles. There are countless coves in every hue of green and blue. The bubbling underwater springs Xigia are very popular. At Skinari, you can take boat trips to other landmarks such as Shipwreck Beach and the Blue Caves. Explore the sleepy stone villages in the mountainous interior of the island filled with pine forests. Visit the wildlife sanctuary, Askos Stone Park inhabited by chinchilla, deer, and dozens of other species.