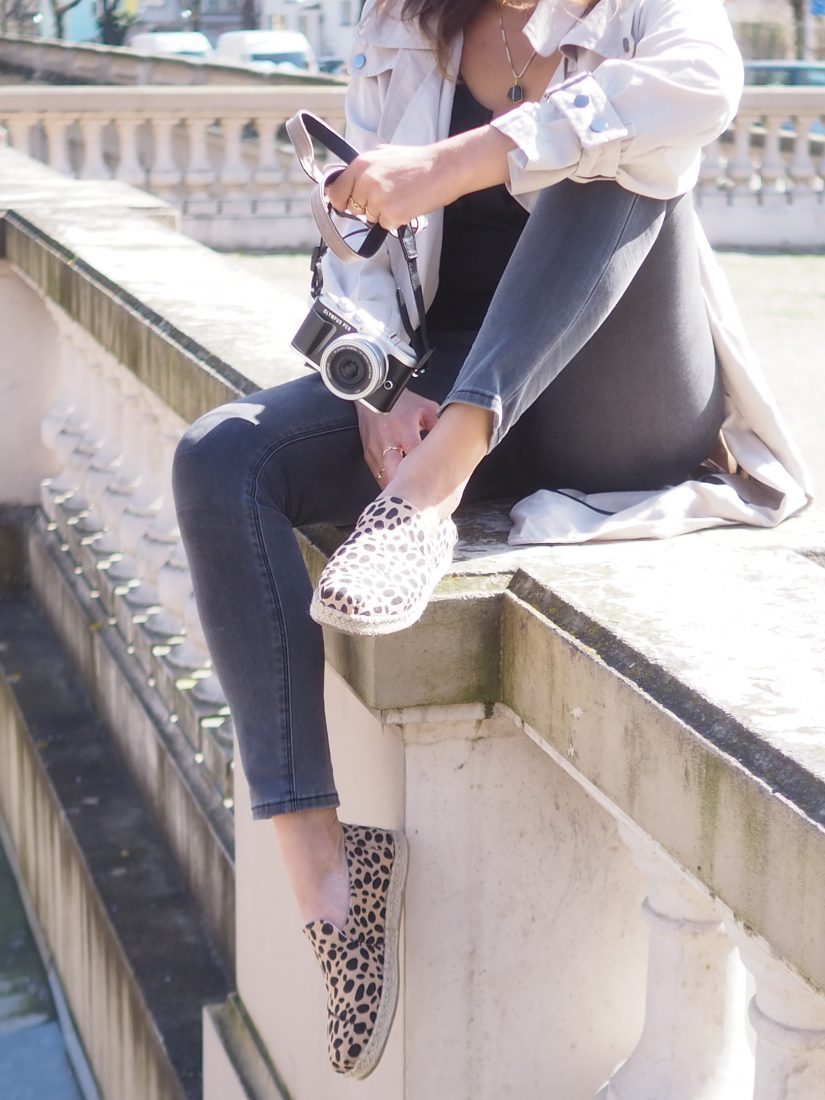 Earlier this year Olympus launched a new version of its Olympus PEN, the Olympus PEN E-PL9.

The new version comes up with a few features like the Advanced Photo Mode (AP), that helps you take good pictures and allows your creativity.

One of my favorite shooting modes is the Keystone compensation. I love to shoot buildings especially when traveling but I always hated the fact that the buildings are distorted in pictures. The keystone composition mode allows you to straighten the building directly from the screen.

Look the difference below!

Also when traveling, there is always this one situation where you want to capture a whole landscape. The AP mode allows you to shoot panorama pictures.

Below an example of the city of Lausanne!

HDR is a mode that you probably from your phone. It is sometimes good to have the HDR mode on when there is a difference of lights in the picture. Olympus PEN E-PL9 now has this mode integrated in the camera. I like to use it when I shoot something behind a window like you can see in the picture below. Without HDR the subject would be too dark in the front because of too much backlight. But HDR is solving the problem.

Another good situation where you can use HDR is when you take the portrait of someone in the sun or for landscape pictures when you don’t want a bright sky to darken the land. 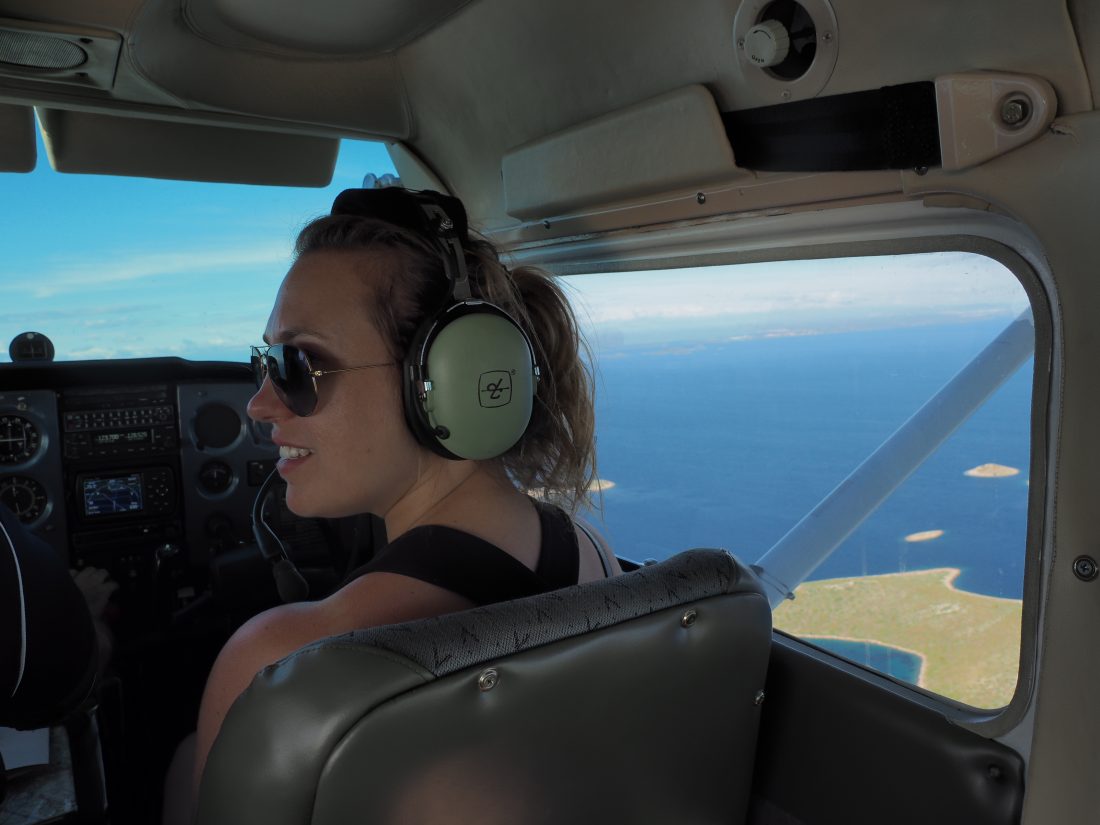 I am always tempted to create long exposure shot but as I am not an expert it never looked very nice as I never knew how to set up the aperture. With live composite you can see directly on the screen how the pictures looks like and decide to stop the shot whenever you feel the picture is right.

Below is an example of a picture of the stars that I took in Morocco. 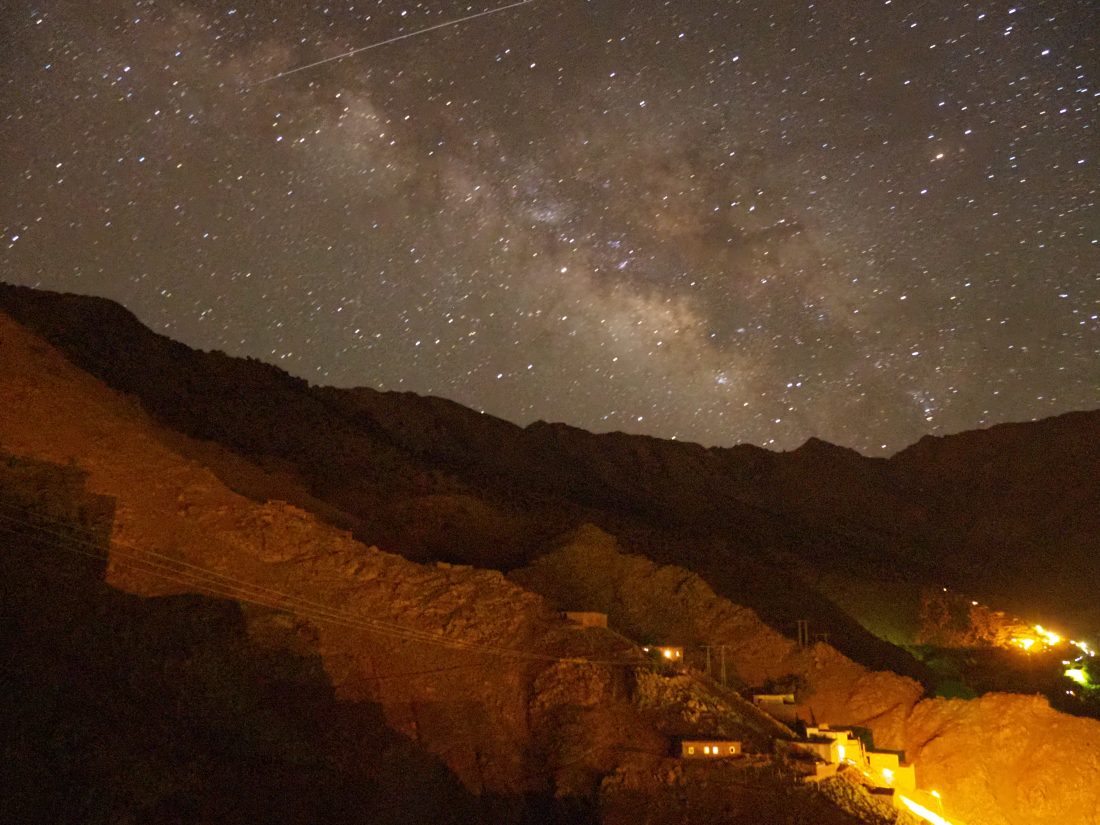 Multiple exposure is the superimposition of two or more exposures to create a single image. “The technique is sometimes used as an artistic visual effect and can be used to create ghostly images or to add people and objects to a scene that were not originally there.”.

It is quite a complicated technique but the AP mode made it easier to create it. You just need the idea of what you would like to create 🙂 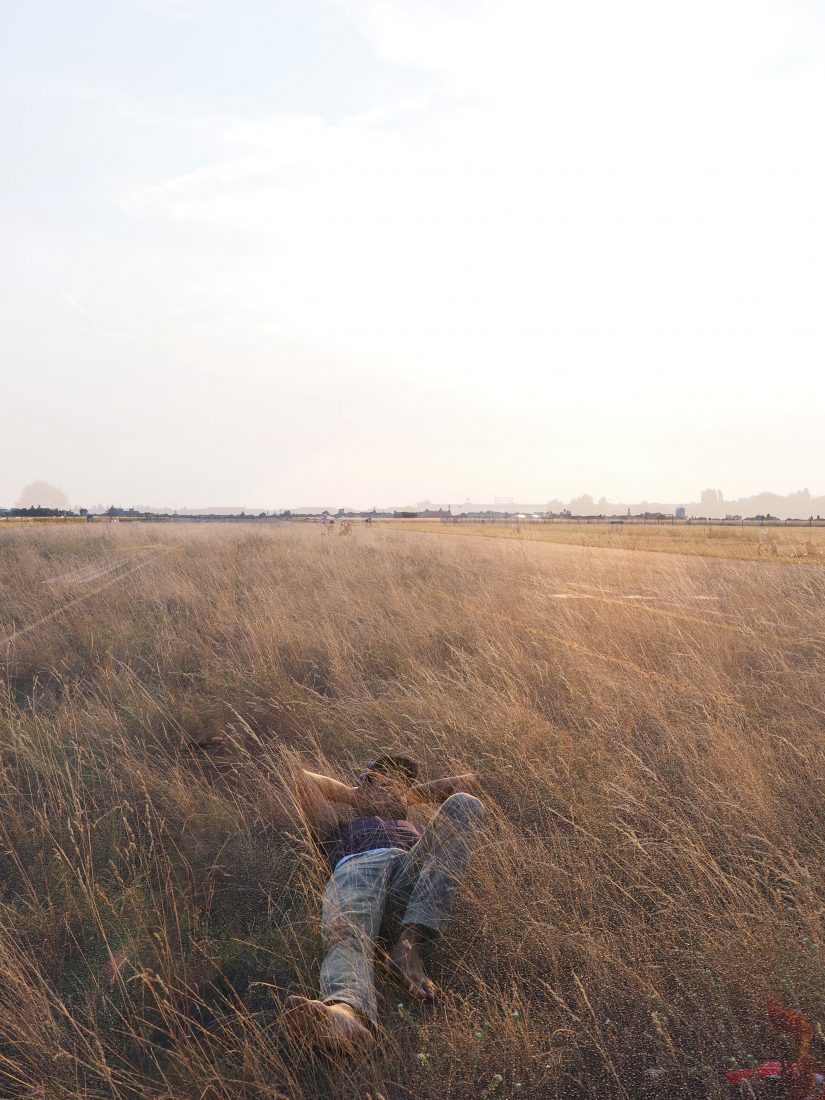 Another mode that the camera is offering is the silent mode which means that no sounds is happening when you take a picture. Perfect if you don’t want to disturb people around.

Read my other articles about my Olympus camera :

Why the Olympus PEN is the best camera for fashion bloggers, tips to take outfit pictures and tips to take the best travel pictures.

*Advertisement – In collaboration with Olympus